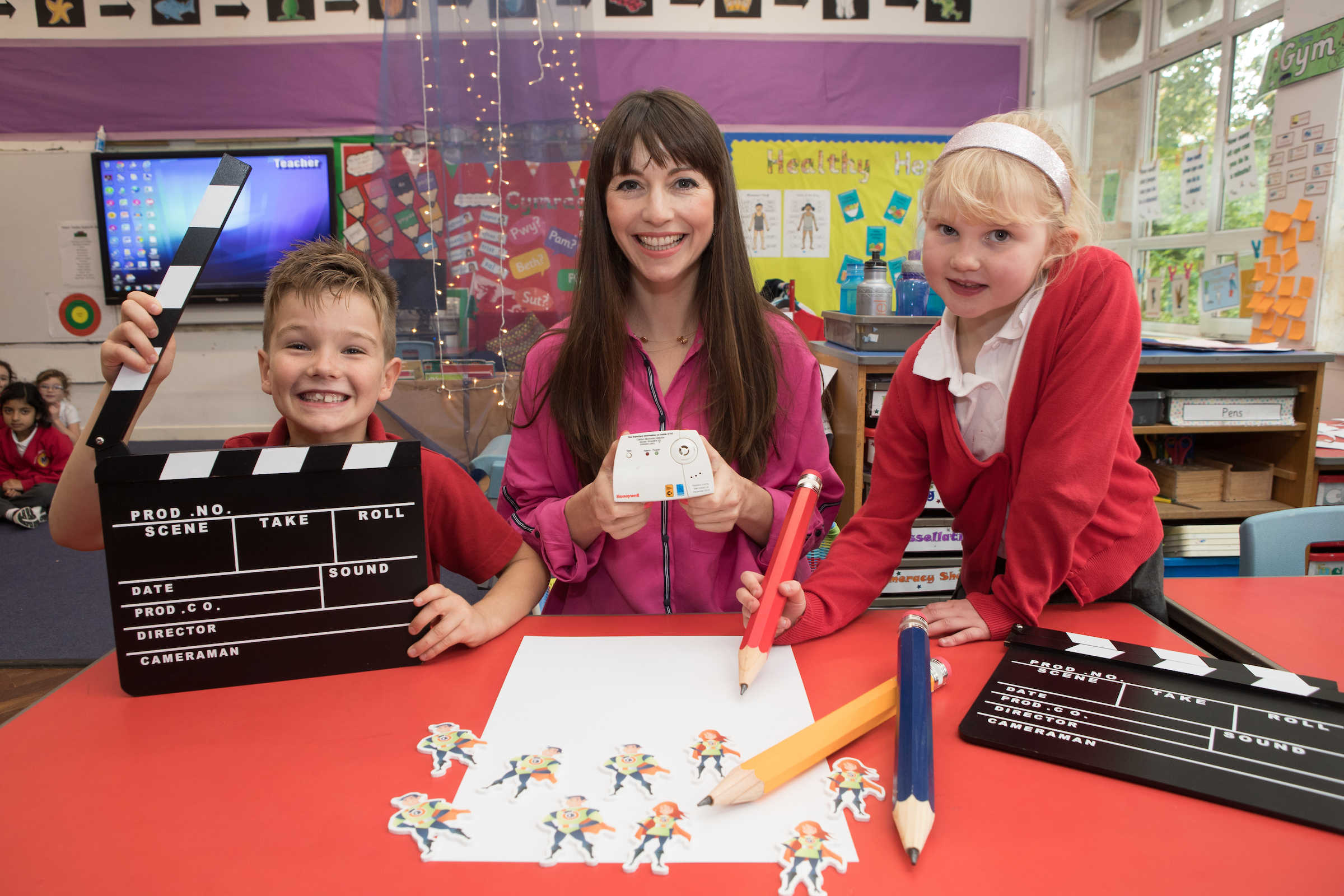 Local children are being urged to learn lifelong gas safety lessons this summer, while being in with a chance of winning a national competition.

Wales & West Utilities is calling upon local children to come up with something creative that raises awareness of the dangers of carbon monoxide (CO) – known as the ‘silent killer’ because you can’t see it, smell it or taste it – ahead of the 30 September deadline.

The gas emergency and pipeline service, which runs the annual ‘Get Creative, Be Safe’ competition in Wales and the south west of England, is looking for youngsters in Key Stages 1 and 2 (ages 5 to 11), to put their artistic skills to good use and produce an eye-catching poster, poem, film or song, which is both informative and accurate, and warns of the dangers of CO poisoning and how to avoid them.

The competition is part of the national Safety Seymour Programme, which is aimed at Key Stage 1 pupils and features games, drama and craft to help them and their families stay safe from the dangers of carbon monoxide in their homes.

“We’ve had a great response to the competition so far, but it’s not too late for those wishing to enter. There are some fantastic prizes up for grabs – including cash prizes for both the winning entrant and the organisation they’re representing.

“With people spending much more time at home, gas safety is more important than ever.

“We continually work hard to raise awareness of the deathly dangers of carbon monoxide poisoning and this competition, and the wider Safety Seymore programme, is a key part of that. The competition is an enjoyable way to improve carbon monoxide awareness and I would encourage as many young people as possible to enter.”

Wales & West Utilities will judge entries and pick four area winners – two from Key Stage 1 and 2 in both Wales and south west England – who will personally receive £150 and £300 for their school / organisation (which can include uniformed organisations such as Cubs or Brownies). The regional winners will go forward to a national final where they have a chance to win a further £300 for themselves and £600 for their school / organisation.

Entries should be sent to [email protected] and must be received by 30 September 2020. More information can be found at: https://safetyseymour.co.uk/competition/

With more people than ever before planning staycations in the UK this year, Wales & West Utilities has recently launched a campaign reminding people how to ‘Stay Gas Safe’ this summer – at home and on holiday.

The company is reminding people that gas safety isn’t just important in winter, and is urging people to: