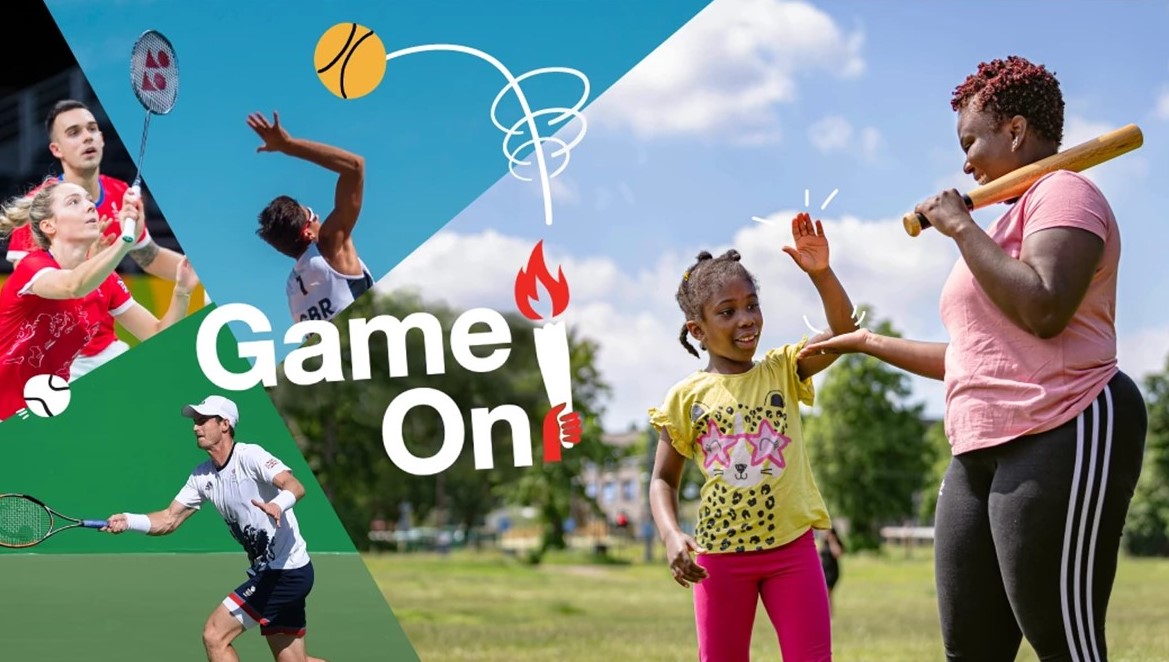 A host of Team GB athletes including James Jones from Swansea are urging the nation to come together again for the next big sporting event, by taking part in Game On – Team GB and the British Red Cross’ Olympic fundraising challenge during the Tokyo 2020 Olympic Games.

Game On asks the public to set themselves a challenge to complete during  the Tokyo 2020 Olympic Games, whether that’s sprinting lengths of your local park, taking on a heptathlon in your back garden or completing a one-minute plank for every medal won by Team GB athletes.

The British Red Cross is Team GB’s first ever charity partner and the money raised will go towards the charity’s vital work supporting communities in the UK hit hard by the pandemic.

Whether that’s offering a listening ear on the Red Cross support line, providing transport home from hospital or helping people reconnect with others as they recover from illness, injury or major life changes.

“There’s a lot of funding for skate parks in Swansea where I’m from and if it wasn’t for that, those parks would be under, so any kind of charity funding work goes a long way for someone like me.”

“With family and friends unable to travel with them to the Tokyo 2020 Olympic Games and the restriction on spectators, it’s more important than ever that we as a nation get behind Team GB athletes from home soil.

“It’s amazing to see so much enthusiasm for Game On from both Team GB athletes and the public. People have already come up with some extraordinarily fun and creative challenges – from learning to do a back flip to baking gold medal cupcakes to give out to people on their street.”