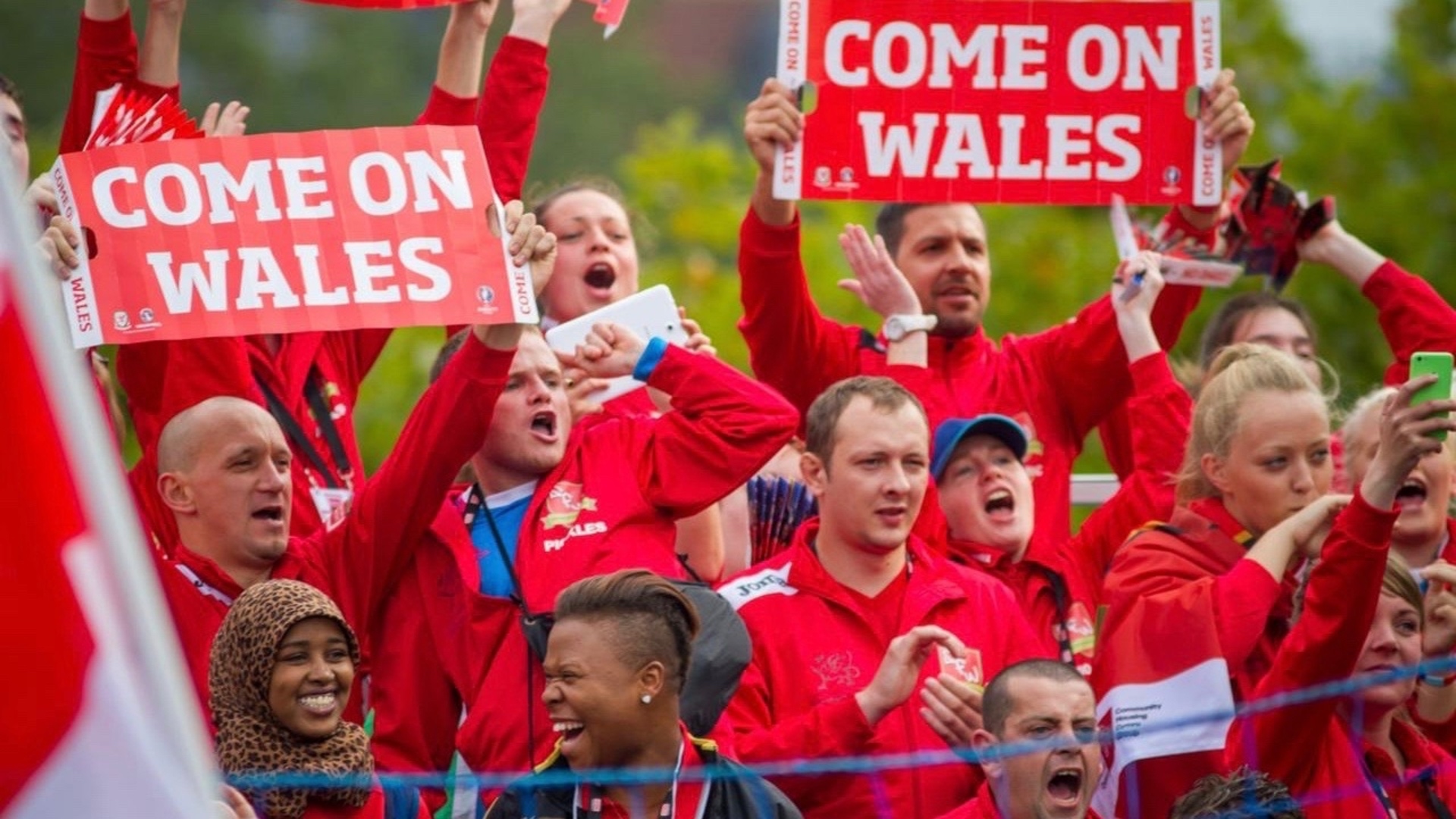 Swansea-based charity Street Football Wales has received a £1,000 donation thanks to Tesco’s Bags of Help Scheme.

The grant to the charity, which holds football matches across Wales for the socially excluded, has gone towards providing breakfasts for the players to make sure they’re on top form for matches. The funding has allowed the organisation to increase its support to more than 300 individuals throughout Wales with access to physical activity.

The organisation, which holds matches in Swansea, Cardiff, Newport and Colwyn Bay, is built upon the long-held ethos of football as a universal language. The team uses football to bring individuals together to build on players’ confidence and self-esteem. Those engaged in the charity’s matches benefit from a sense of belonging, which fosters community cohesion, improved physical fitness, improved mental wellbeing, reduced drug and alcohol intake and improved communication skills.

Keri Harris, Director at Street Football Wales, said: “We’re absolutely delighted with the impact the funding from Tesco has made on the organisation. The people we help are those furthest away from mainstream support provision who are likely to be homeless or socially excluded.

“Before the funding, our players were looking lethargic. The players come early for the matches and we realised that a lot of our players were hungry at half-time. We applied for the funding to provide a breakfast to fill their bellies and make sure they’re full of energy ahead of kick-off. All the players really look forward to their breakfasts, and when they come in, they immediately make a bee-line for the kitchen before popping the toaster and the kettle on!”

Tesco teamed up with Groundwork to launch its Bags of Help funding initiative, which sees grants raised from carrier bag sales being awarded to thousands of local community projects every year.

Rhodri Evans, Tesco’s communications manager for Wales, said: “Street Football Wales’ funding is a great example of how Bags of Help can bring communities together and the make tangible difference to people’s lives.

“We’re really looking forward to supporting even more great Swansea projects in future. Across Wales we have now given more than £5million of grants and I would urge any group that is doing work to benefit their local community to apply.”

Customers are able to vote for a Bags of Help project in store using a blue token given to them at the check-out. At the end of voting period, votes are collected and three groups in each of Tesco’s regions will be awarded funding.

Funding from £1,000 to £4,000 is now available.  For more information visit www.tesco.com/bagsofhelp or pop into your local Tesco and talk to your local community champion.