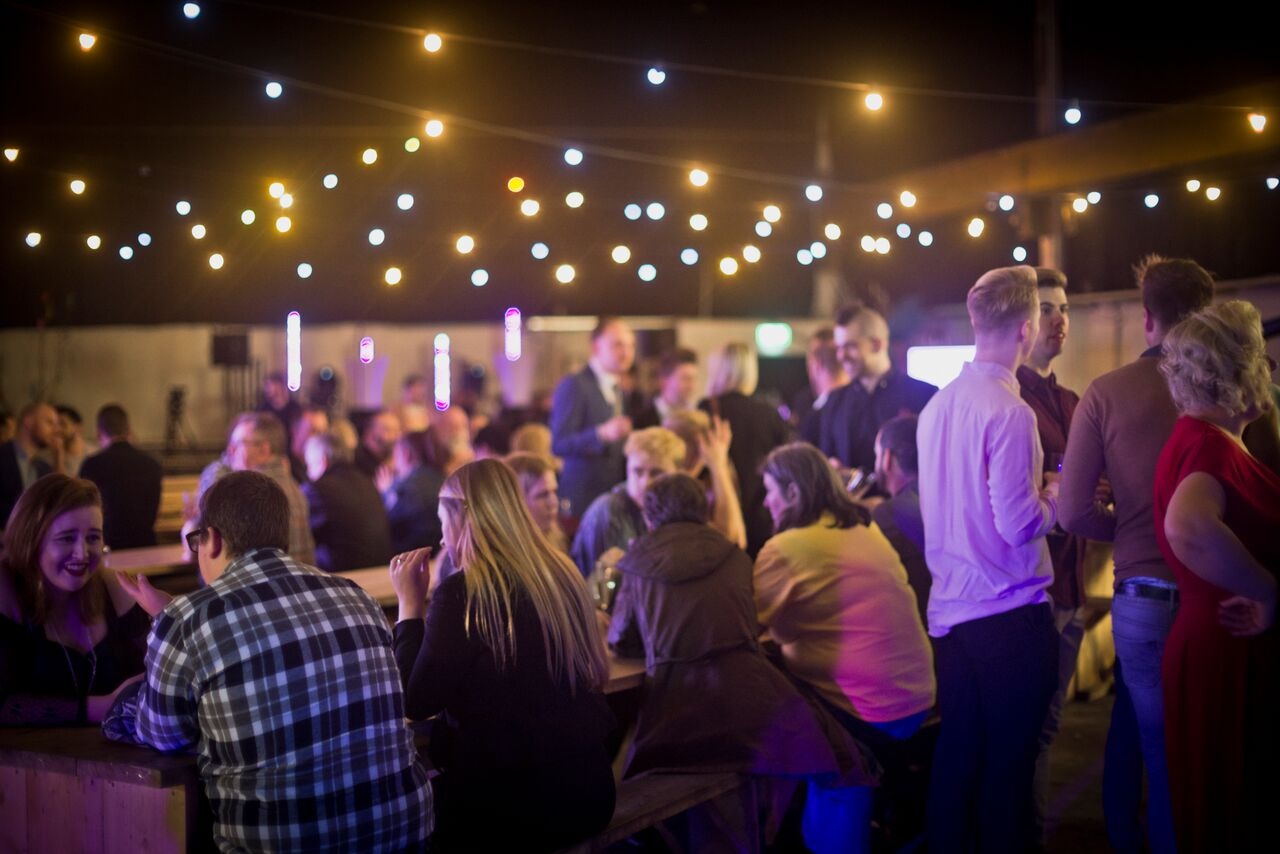 The 12th Iris Prize LGBT+ Film Festival will begin at Cineworld Cardiff on Tuesday 9th of October with a six day celebration of films, talks and social events.

The Opening Night (Tuesday 9th October) will kick things off in style with a red carpet arrival at Cineworld, Cardiff, and a screening of six short films. These include:

Cake – A film made by Birchgrove WI Cardiff in collaboration with Iris Outreach.

Arth – The latest film made by Straeon Iris, a programme to present content in the Welsh Language

The programme includes screenings of 35 international short films competing for the Iris Prize and the 15 Best British Short nominees, as well as feature films, parties, talks, an education day and much more. The Festival culminates with the Iris Carnival at the Tramshed in Cardiff on Sunday where the winners are announced, including the winner of the main prize of £30,000, supported by The Michael Bishop Foundation.  Iris continues to be the only LGBT short film prize in the world which allows the winner to make a new film after, and a special jury will watch the entire programme to decide on its winner.

The Co-op is proud to once again be confirmed as a partner for the Iris Prize LGBT+ Film Festival, while Brit Award and Mercury Prize winning singer, Heather Small – a Co-op Respect Network Partner – will be coming back to Cardiff as a member of this year’s judging panel following her stunning appearance at the Iris Carnival last year.

Heather Small , said: “I jumped at the chance to take part in Iris – it’s a wonderful and vibrant celebration of diversity, inclusivity and creativity, and I am looking forward to immersing myself in the array of talent which I know will again provoke discussion and debate, and make judging an incredibly difficult process.” 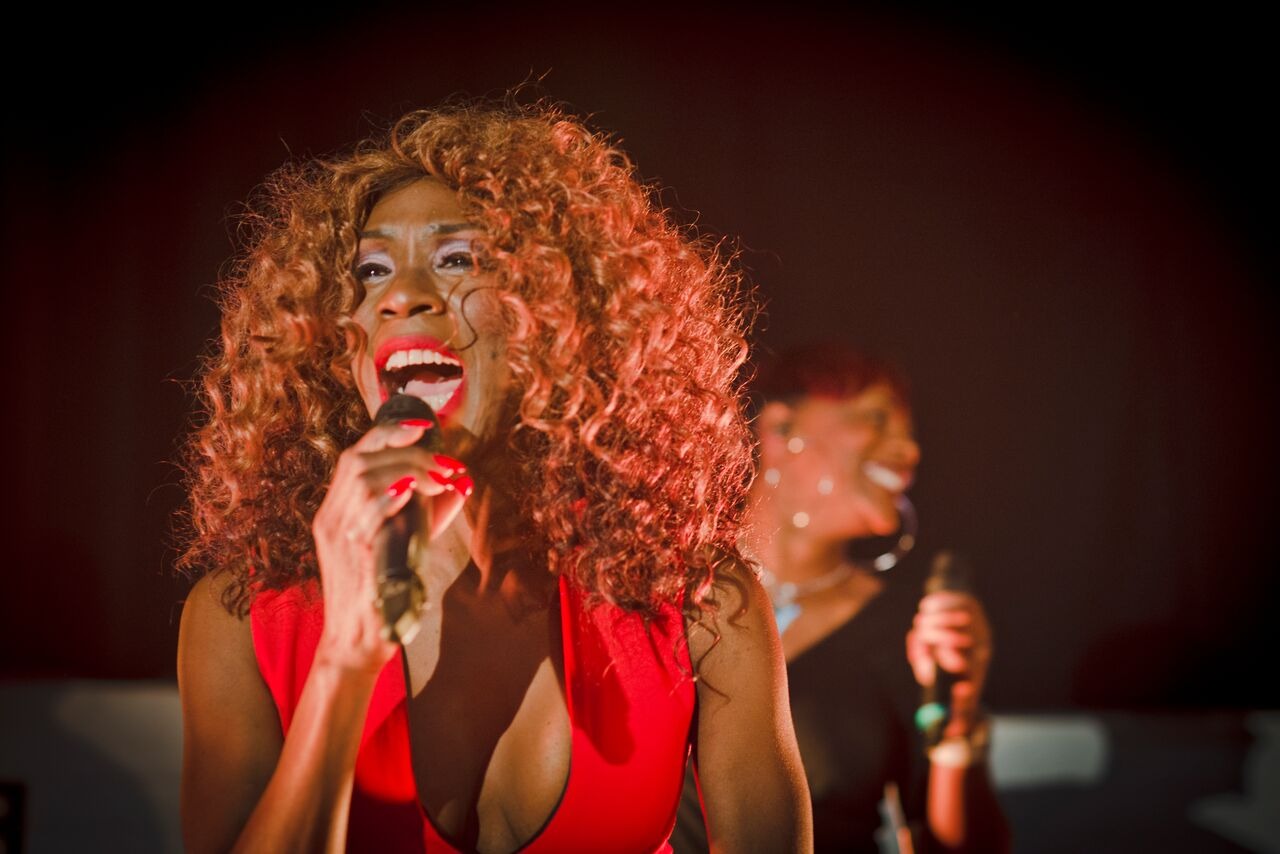 “Iris is about sharing stories. Stories about falling in and out of love, stories about loss and grief, stories about the everyday that shine a light on our lives, our hopes, our dreams. Iris is always about making the invisible, visible.

“There are many top feature films in our programme this year, seven of which are receiving their UK premieres at Iris. I’m also looking forward to the second Iris Carnival at The Tramshed with the Co-op Food Village and Cardiff’s star singer Lily Beau headlining our live music stage – the perfect way to bring the six-day festival to a close. There will be amazing music, chill-out areas, opportunities to see the winning films, a welcome drinks reception and not forgetting the 2018 Iris Awards.”

“A number of films in this year’s programme (both narrative and documentary) take a look back at the early days of AIDS, and so we’re taking this opportunity to ask, what are the responsibilities that come with telling that story? When is it appropriate to return? Who is the audience? And do today’s filmmakers have anything new to say? We are thrilled to have brought together a group who collectively bring many experiences about AIDS and film to this important discussion, which promises to be a highlight of the festival.”

Students from schools across Wales will attend Iris’s Education Day to watch some of the films competing this year and share films that they have made through the Iris Prize outreach programme. They will also take part in workshops discussing LGBT+ issues, filmmaking and storytelling.

The six days of films, talks and events will take place at Cineworld, Mary Ann Street , Cardiff from Tuesday 9th October until Sunday 14th of October . For more information and booking visit www.irisprize.org

The Iris Prize Festival 2018 in numbers: