The 401 Foundation Receives over 300 Pledges on first day

In the five hours and forty-five minutes it took him to complete the London Marathon, athlete Ben Smith raised over £16,000 for his new charity, the 401 Foundation 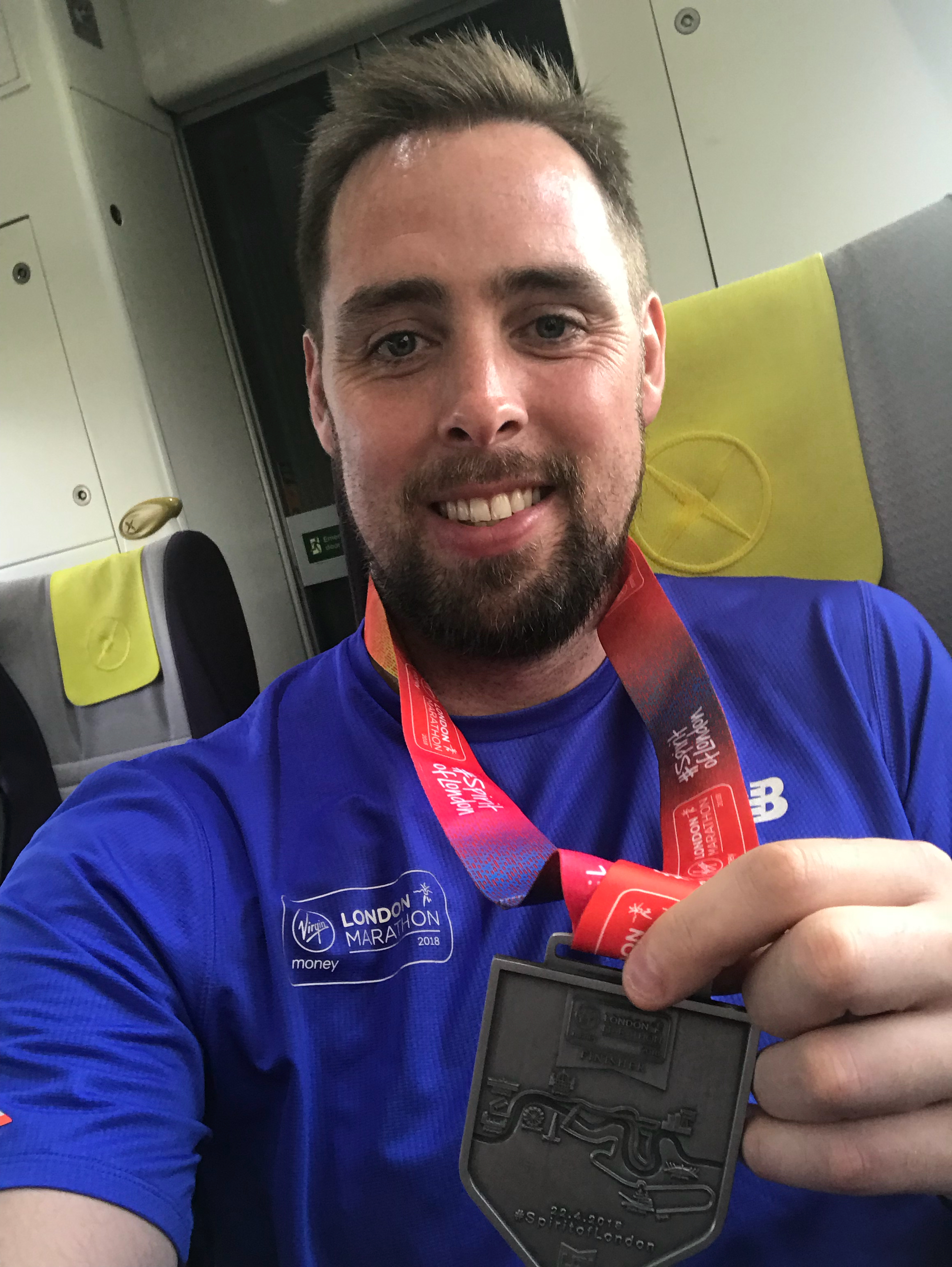 Ben, who famously ran 401 marathons in 401 days two years ago, set himself the challenge to launch a crowdfunding campaign on the British platform Crowdfunder while simultaneously running the London Marathon.

Ben said: “So many people supported us with the 401 Challenge, I felt that crowdfunding was the best way to give the wider public a chance to get involved in the 401 Foundation.

“Once again, I am truly overwhelmed by the amount of support we have received. Over 300 people donated money or purchased rewards on our campaign in a matter of hours, that is amazing!

“The amount raised will allow the 401 Foundation to support great projects all over the UK and I can’t wait to get stuck in.”

Ben launched his charity, the 401 Foundation, to carry on the legacy of his 401 challenge which raised awareness of the issues of bullying and mental health and inspired tens of thousands of people to positively change their lives.

Ben Smith said: “So many people got involved in the 401 Challenge that I just couldn’t leave it there when it ended.

“This is when I had the idea of the 401 Foundation. The purpose of the charity is to give out small grants that can go a long way towards supporting local causes that make a real difference in their area.”

The 401 Foundation will provide grants of between £3000 and £5000 to support small grassroots community projects and individual initiatives that build confidence and self-esteem along with tackling mental health and self-development issues.

The campaign on Crowdfunder is live for another month and people wishing to make a donation or purchase rewards should go towww.crowdfunder.co.uk/401