THE BIG ESCAPE LIVE TURNS CARDIFF INTO A GIANT PLAYGROUND 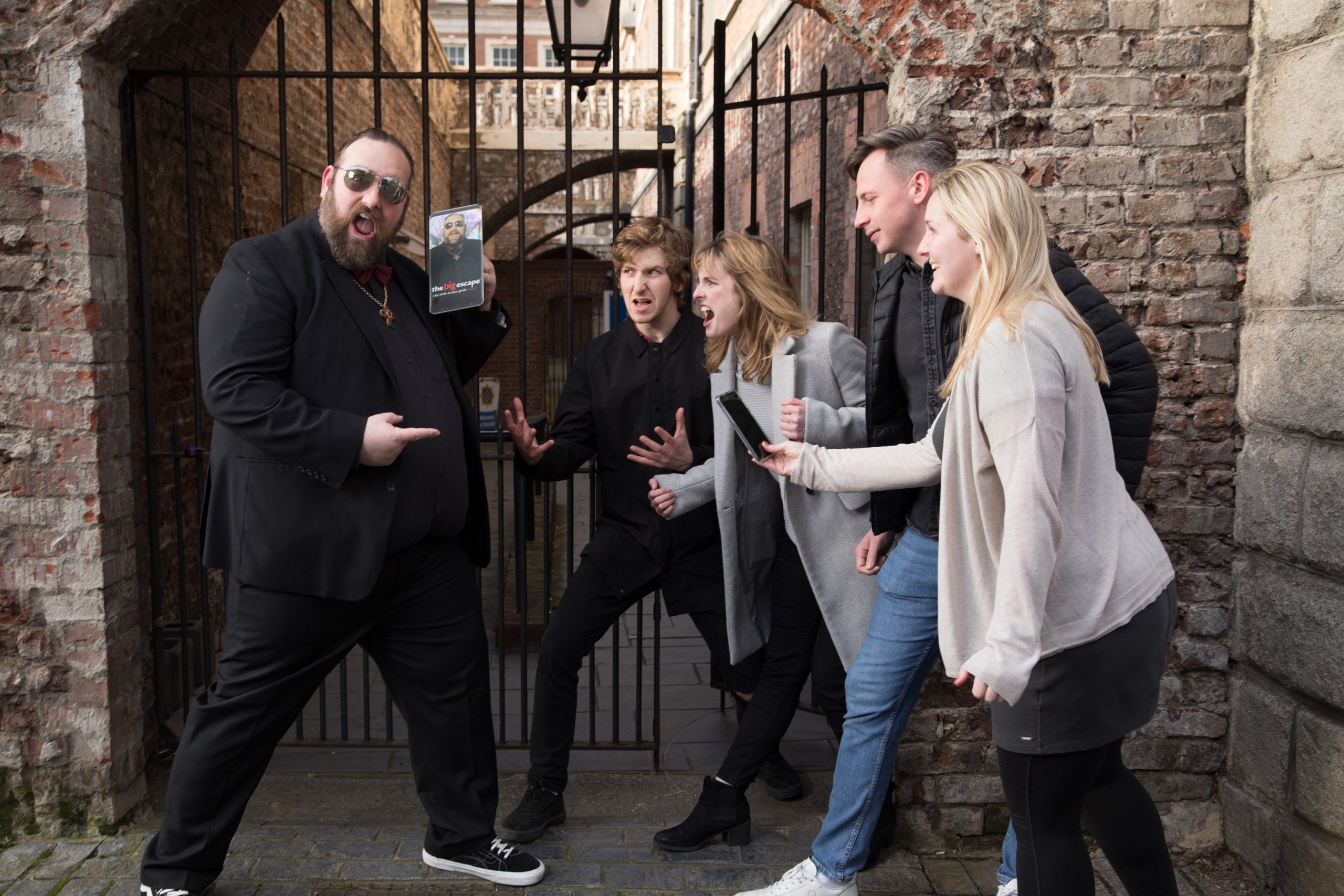 The Big Escape Live has been created so that hundreds can play the GPS activated game while still following social distancing rules.

The event in Cardiff will see groups of up to six people playing against each other with a leaderboard updated in real time giving those taking part a competitive edge.

The gaming experience sees the city turned into a giant playground in September with teams solving puzzles, cracking codes and completing challenges to take down Big Al’s casino in a classic heist.

“As the capital and largest city in South Wales, it makes perfect sense to bring the game to Cardiff.

“There’s a flexible start time from the Museum of Cardiff at The Hayes giving people the opportunity to play at different times.

“But as teams navigate the streets together, they’ll be near to each other which will hopefully create a buzz around the city, especially if they’re playing in fancy dress which is optional!

“Teams can choose when they play the game as tickets are valid for 6 months but after being locked in for so long, we wanted to try and create a fun and safe outdoor atmosphere for people to enjoy.” 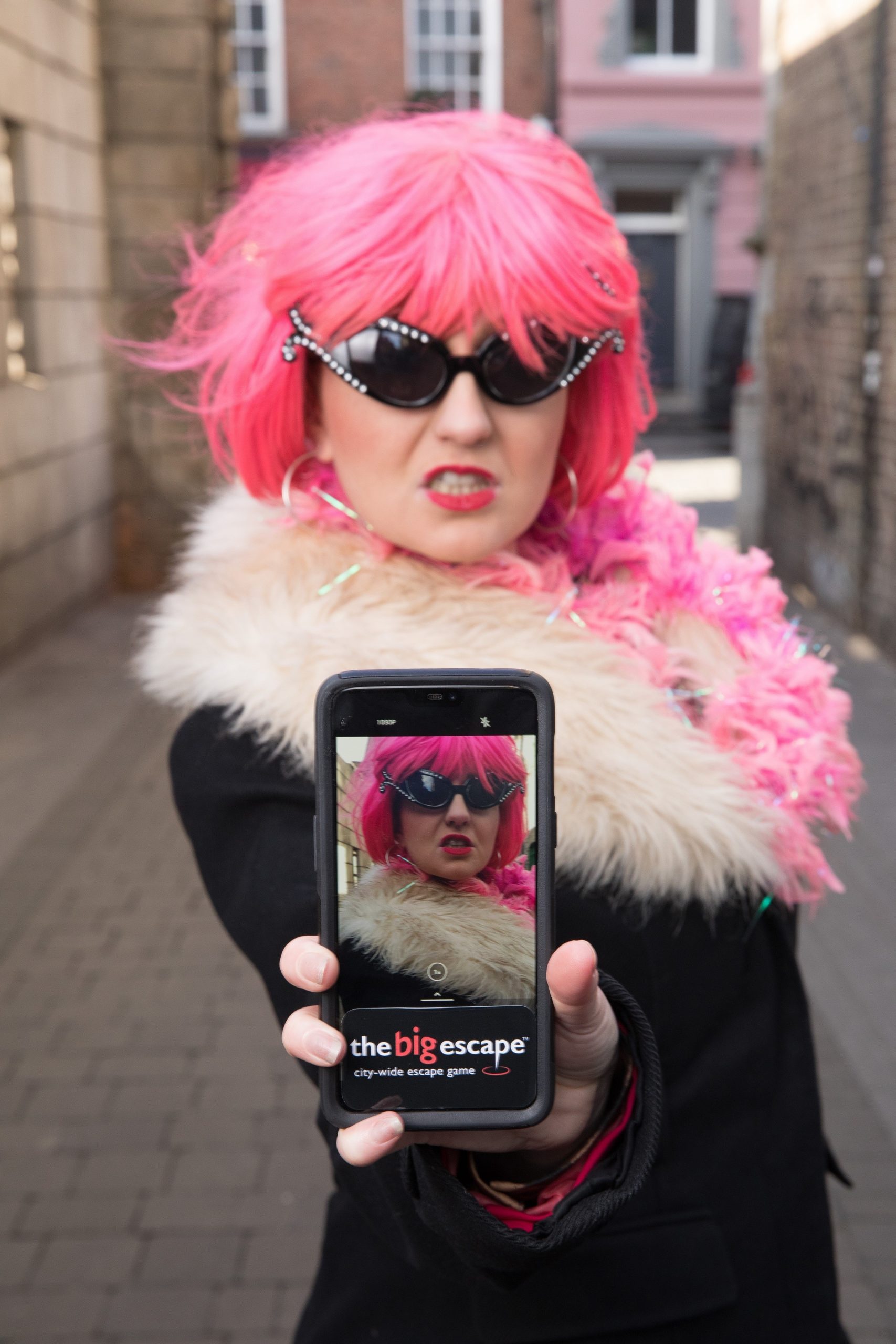 The live event takes place on 19th September. Tickets cost £44 per team (a maximum of 6 people) with kids playing for free and can be booked at www.thebigescape.com