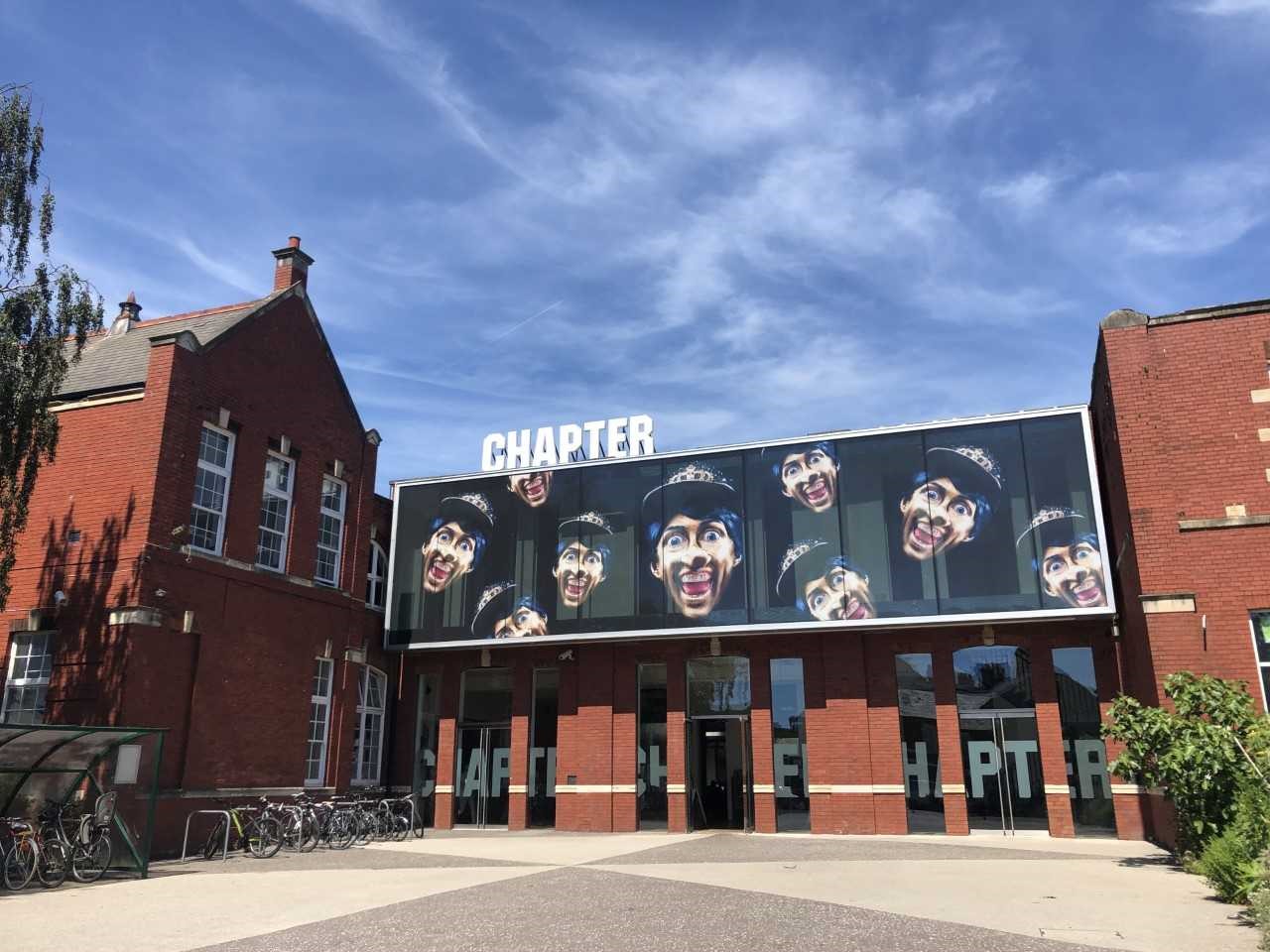 The fifth edition of the Italian Film Festival Cardiff will take place in Cardiff (Chapter Arts Centre and Penarth Pier Pavilion) between 14-17 November 2019. Starting from this year the IFFC will become the only festival dedicated to Italian Cinema in the United Kingdom which will award a prize to the best film as well as the best documentary from the past year. 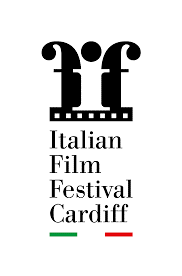 Artistic directors Luisa Pèrcopo and Luca Paci explain: “The awards have been named in honour of the incredibly rich artistic culture of Wales. Our pledge has always been to act as a bridge between the Italian productions and the Welsh and the larger British audience, with a special focus on independent cinema. This is also a precious opportunity for Italian films to meet some of the prerequisites to have access to dedicated international funds in Italy.”

Two juries will be appointed: one made of both British and Italian specialists and experts in cinema, who will assess the Awen prize. The Canfod prize instead will be awarded by a jury -which will include some members of the audience- coordinated by Arianna Careddu, one of the selectors of the Festival of Salina and now director of the programming of the Festival of Lampedusa.

Registration for both categories will be open from July 22nd until September 8th.