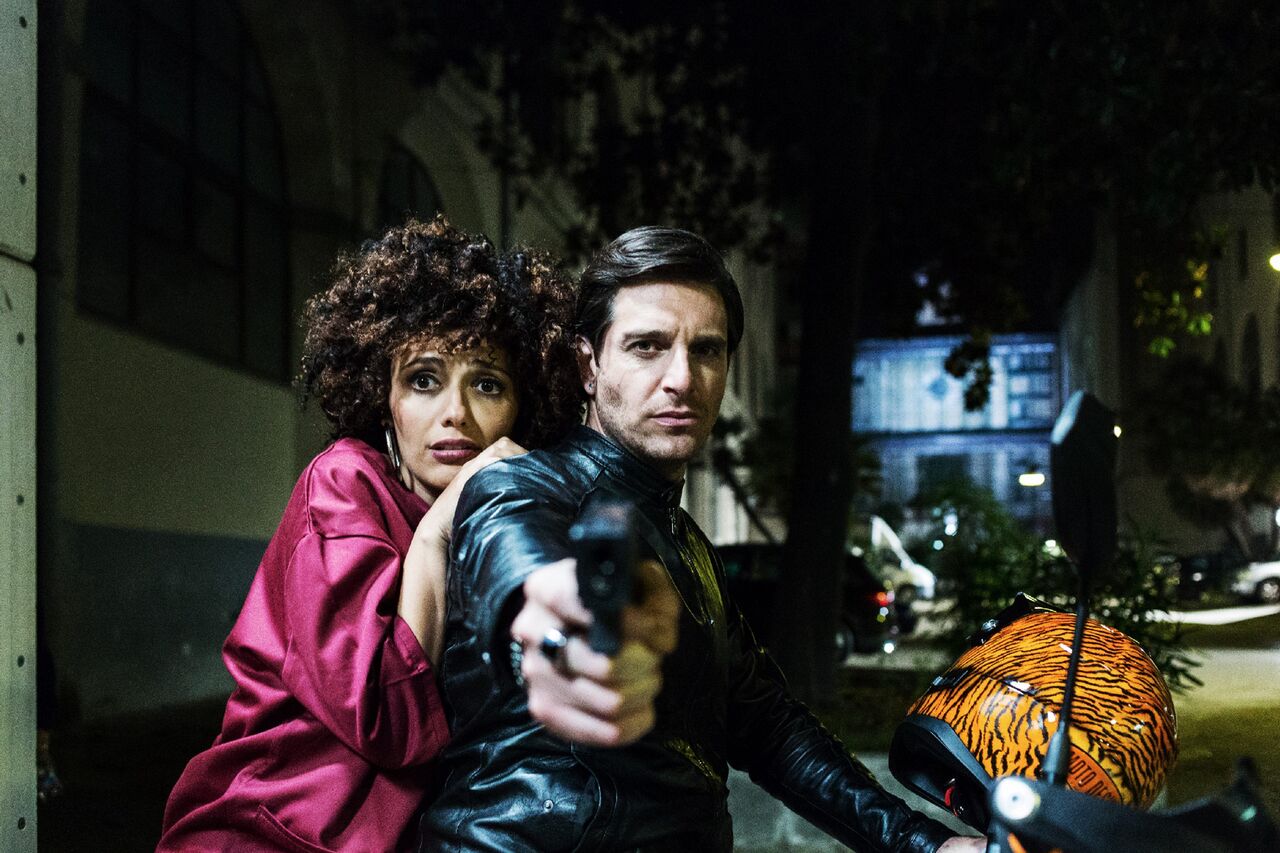 The Italian Film Festival returns to Cardiff with UK premieres focusing on Naples and some of the best Italian animation.

Back for the fourth year, the Italian Film Festival Cardiff (IFFC) offers yet another impressive array of films hosted once again in Cardiff’s well-known Chapter Arts Centre between 16 and 18 November.

“The variety brought this year by seven independent feature films, five shorts and a selection of some of the best work of Italian animation will delight our audience with their exciting glimpse into contemporary Italy and focus on beauty, diversity and the tensions between modern life and tradition” say artistic directors Luca Paci and Luisa Pèrcopo.

The city of Naples serves as a magnifying lens through which these themes are presented as in the UK Premiere of Ferzan Özpetek’s beautiful thriller Naples in Veils, the hilarious musical Love and Bullets, the multi-layered and visually stunning creative documentary Pagani and the celebrated adult animation Cinderella the Cat. Acknowledging the current wide interest for animation in Cardiff, the IFFC presents some of Italy’s most exciting works (for adults as well as children) including a selection of short animations from the prestigious Film School in Turin (Centro Sperimentale di Cinematografia) and the UK premiere of feature length animation for children Leo Da Vinci – Mission Mona Lisa.

Other UK premieres this year include the irresistible romantic comedy Put Grandma in the Freezer in which a clumsy tax police officer falls in love with an art restorer who is dependent on her grandma’s pension; and Caina a powerful black comedy on migration, long-listed by Italy for the 2019 foreign language selections to the Oscars.

In keeping with the Festival’s commitment to stay at the sharp end of Italian cinema, most films have only just been released in Italy. Encompassing drama, adventure and comedy, many with an atmosphere of magic realism, this year’s films have been created by Italy’s most talented stars including director Laura Bispuri and actors Valeria Golino and Alba Rohrwacher for the Sardinia-set all-female drama Daughter of Mine selected to open the Festival on Friday evening. 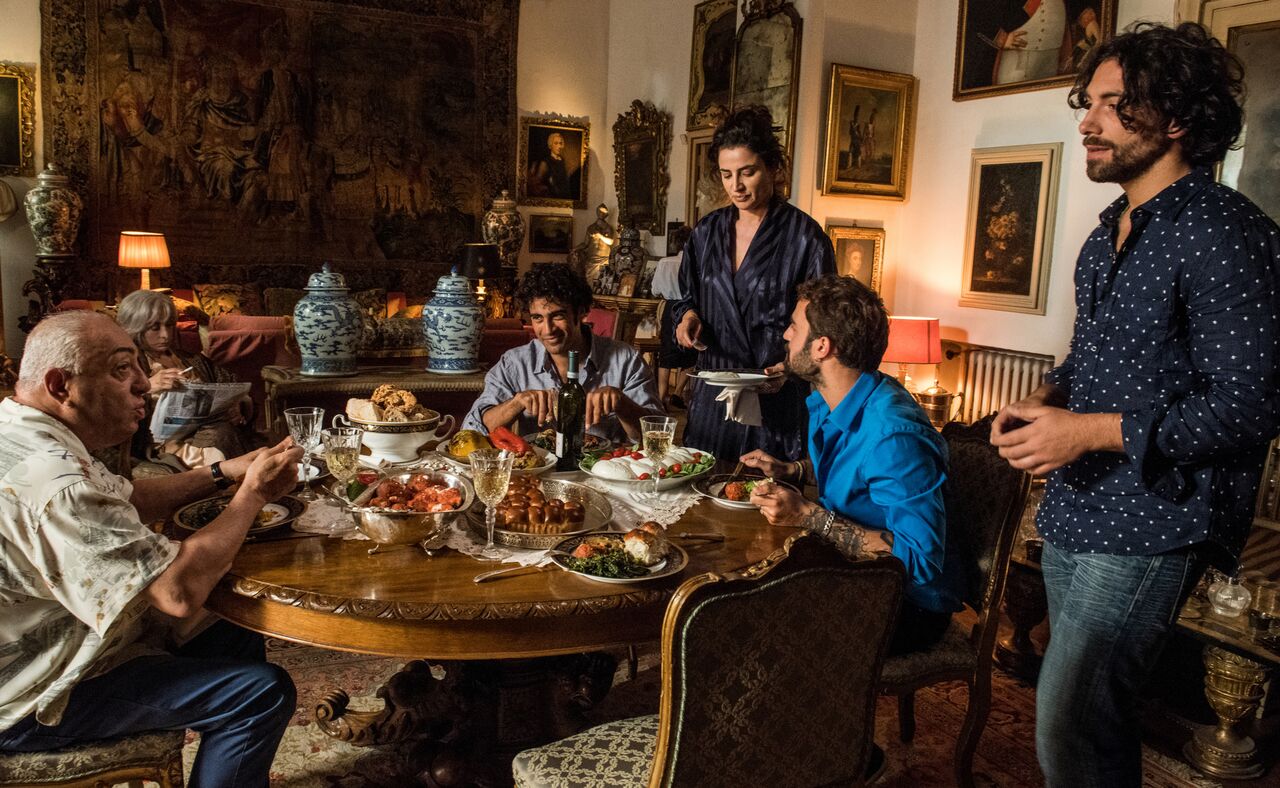 The IFFC 2018 is delighted to welcome some of the films’ actors and directors to take part in Q&A sessions with the audience and an industry event round table with local producers and cinema professionals. Guests include singer/songwriter Nelson, who wrote the songs for Love and Bullets, directors Laura Bispuri, Marino Guarnieri and Elisa Flaminia Inno, President of Arci Movie Napoli, Roberto D’Avascio and Ruth Glynn academic and expert of Italian Film at Bristol University.

All films are in Italian with English subtitles. Only the children’s film Leo da Vinci will be screened in English. More info is available on Italian Film Festival Cardiff