The Luka State are playing Swansea’s Sin City on 6 July!

The Luka State are attempting to play 100 x live shows in 2019 and are already well on their way to achieving that target (just imagine how many Ginsters these boys must be consuming?!) – they play Swansea Sin City on Saturday 6 July. 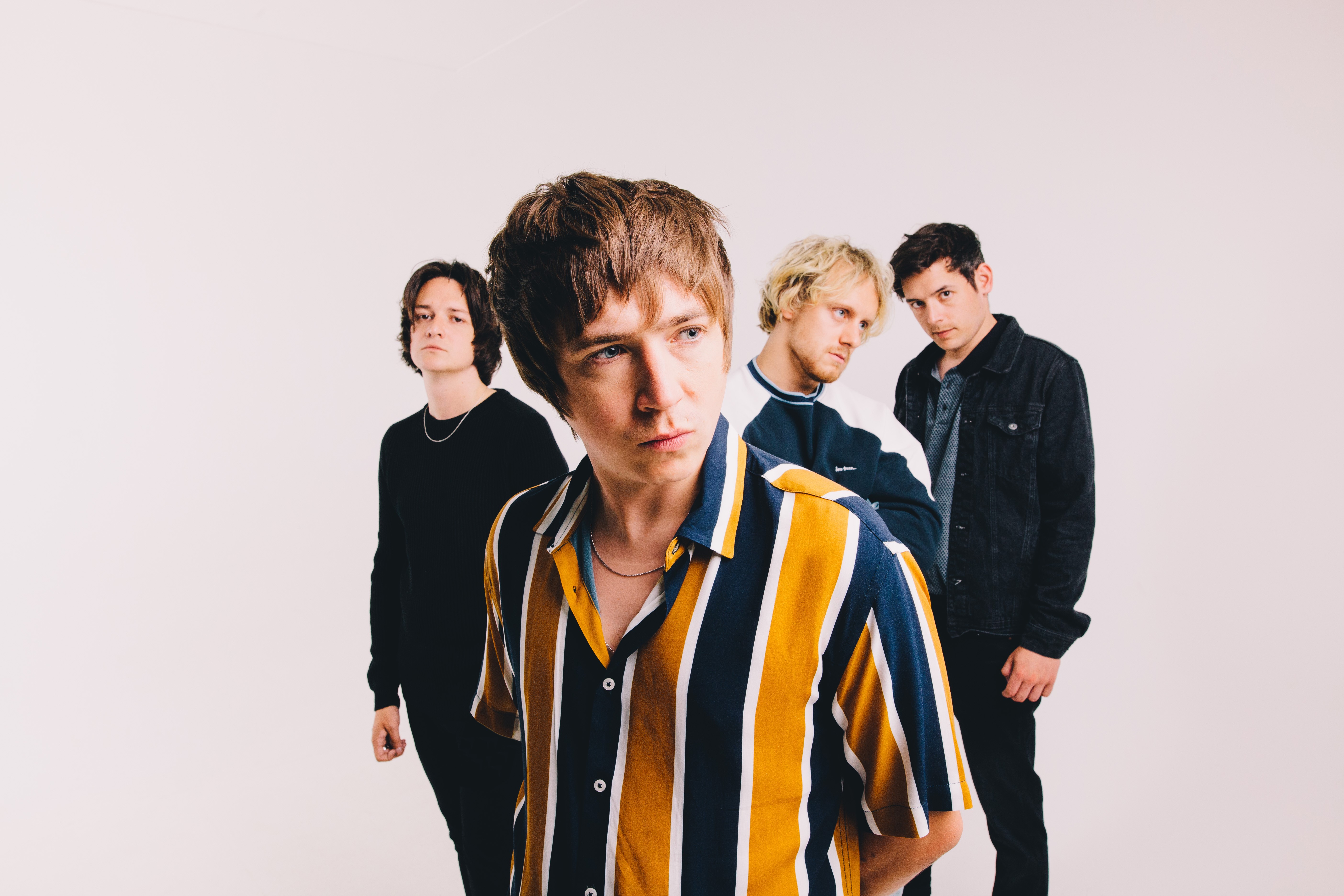 + NEW SINGLE ‘GIRL’ IS OUT NOW

WATCH ‘KICK IN THE TEETH’ LIVE AT GLASGOW BROADCAST; https://www.youtube.com/watch?v=lmmnuKlwKTQ&feature=youtu.be

“Ones to watch”, The Guardian

“One of the UK’s best unsigned acts”, Daily Mirror

“These lads clearly mean business”, Record of the Day

“The Luka State have some serious cojones”, Q

“They really know how to write a tune”, Gordon Smart, Radio X

“This is huge, it is really good, really really like it!” Chris Murray, Amazing Radio

“It is bold, it is brash, it’s an instant love-at-first- spin listen”, Gigslutz, Track Of The Week

“Released banger after banger in 2018, and this is their latest” Rob Adcock, BBC Introducing

“Supergrass crossed with Kasabian? I think they’re very much better than that”, Tom Robinson, BBC 6 Music

Arguably the hardest working unsigned band in the UK right now, The Luka State release ‘Girl’, taken from their upcoming album and forming the fourth and final track of the band’s ‘A Taste Of Things To Come EP’, is released on Friday 10th May 2019.

The Luka State are Conrad Ellis (voice, guitar), Sam Bell (bass, voice), Jake Barnabas (drums) and Lewis Pusey (guitars) and they hail from Winsford, Cheshire. Famous for its salt mine, the town also lies halfway between Liverpool and Manchester where music and football are the aspirations of every child – The Luka State chose music.

The band have now enjoyed an incredible 3.2 million Spotify streams (many of those in the past six months) plus a staggering 4.2 million YouTube streams too.

“Sam [bassist] and I had the bare bones of the chorus written when we were on tour in Germany years ago,” says Conrad “But it only came together after a night out in Liverpool with the lads. There was this guy eating this kebab in one hand and had this gorgeous girl in the other. I just couldn’t believe what I was seeing. No one gets that lucky in life. Well at least we don’t, that’s for sure.” He then wrote the whole song in his head on the train back home to Winsford (and its famous salt mines).

‘Girl’’s release coincides with The Luka State adding more shows to their extensive UK & Irish headline tour – the band are attempting to cram over 100 shows in to 2019. “It’s gonna be tight, like” says Conrad. “But, even if we manage just half of that, we’ll have had one hell of a year.”

For anybody who hasn’t had the pleasure of seeing this fantastic unsigned band live just yet, this live video of previous single ‘Kick In The Teeth’ filmed at their electric show in Glasgow last month 100% confirms that The Luka State are ready to blow – watch it HERE

The Luka State will play at;

Tickets for the above are available now via https://thelukastate.com/ or @luka.fyi/tix – the first 50 fans to purchase tickets for each show will receive an exclusive free Luka State T-shirt.