THE NATION’S UGLIEST GARDEN HAS BEEN REVEALED 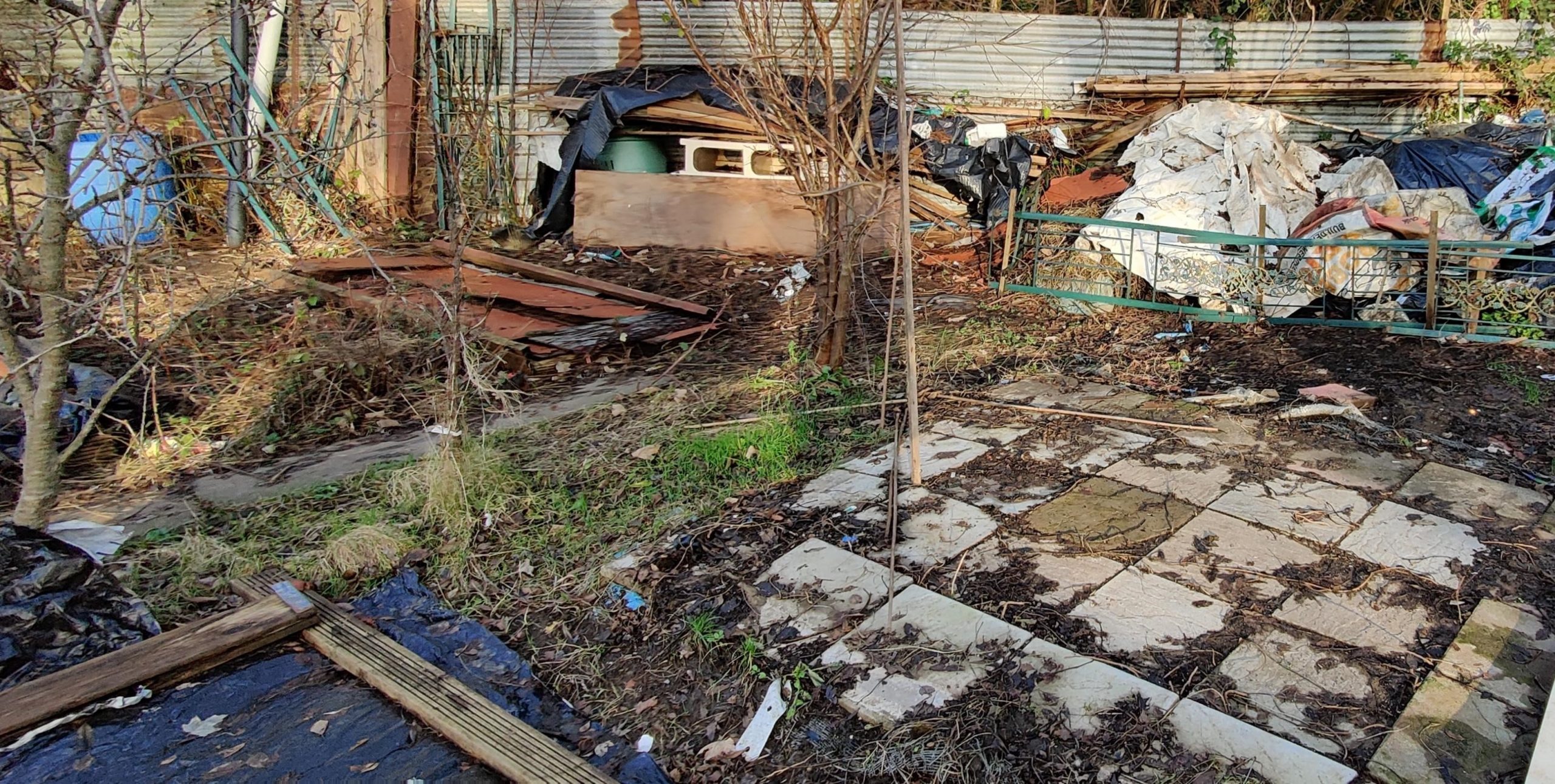 Jamie W. from South Wales has beaten thousands of fellow failures to have his garden crowned the nation’s ugliest.

His unloved outdoor space, which vaguely resembles a garden, was judged to be the biggest abomination by a distinguished panel of gardening editors, in the ‘Garden Disasters’ competition organised by power tool manufacturer Ryobi.

As well as claiming the title, Jamie now has the perfect opportunity to overcome his gardening demons by being awarded a complete set of Ryobi 18V ONE+ cordless gardening tools to transform his green space worth over £1,000.

On winning, Jamie commented: “I’m delighted to be selected as the winner of Ryobi’s competition, our new tools will be a great help in getting the garden back on track.”

The competition judges included Jules Hudson, presenter of BBC’s Escape To The Country, Pete Wise, a freelance journalist for The Independent, London Evening Standard amongst others, and Teresa Conway, gardening editor at Easy Gardens. Ryobi’s Thomas Leather whittled the entries down to a 10-strong shortlist, before asking the judges to decide on their top 10 finalists:

Thomas Leather, Marketing Manager for Ryobi, commented: “We’d like to thank all who entered and extend congratulations again to our winner Jamie.

“As a nation it’s clear we’re guilty of some pretty poor gardening habits that have led the majority of us to experience some form of garden disaster. We’re glad to have found Jamie and hope that we can help fix his multitude of gardening sins and turn his outdoor space into a place that’s enjoyable again.”

Disasters range from not being able to get plants to grow (14%) to forgetting to water plants (10%), as well as physical injury (9%), insect infestation (8%) and pets digging up the lawn (7%). Ryobi’s findings also show that that those aged 25-34 are the least competent in the garden and the age group most likely to have had a gardening disaster (87%). Over 65s on the other hand are the most green-fingered age group, with nearly two-thirds (62%) admitting they’ve had a gardening disaster.

To see the other entrants and their garden disasters, head to the Ryobi website: https://uk.ryobitools.eu/competition/garden-disasters/