The Results of the Cardiff Cycling Awards 2018 are in! 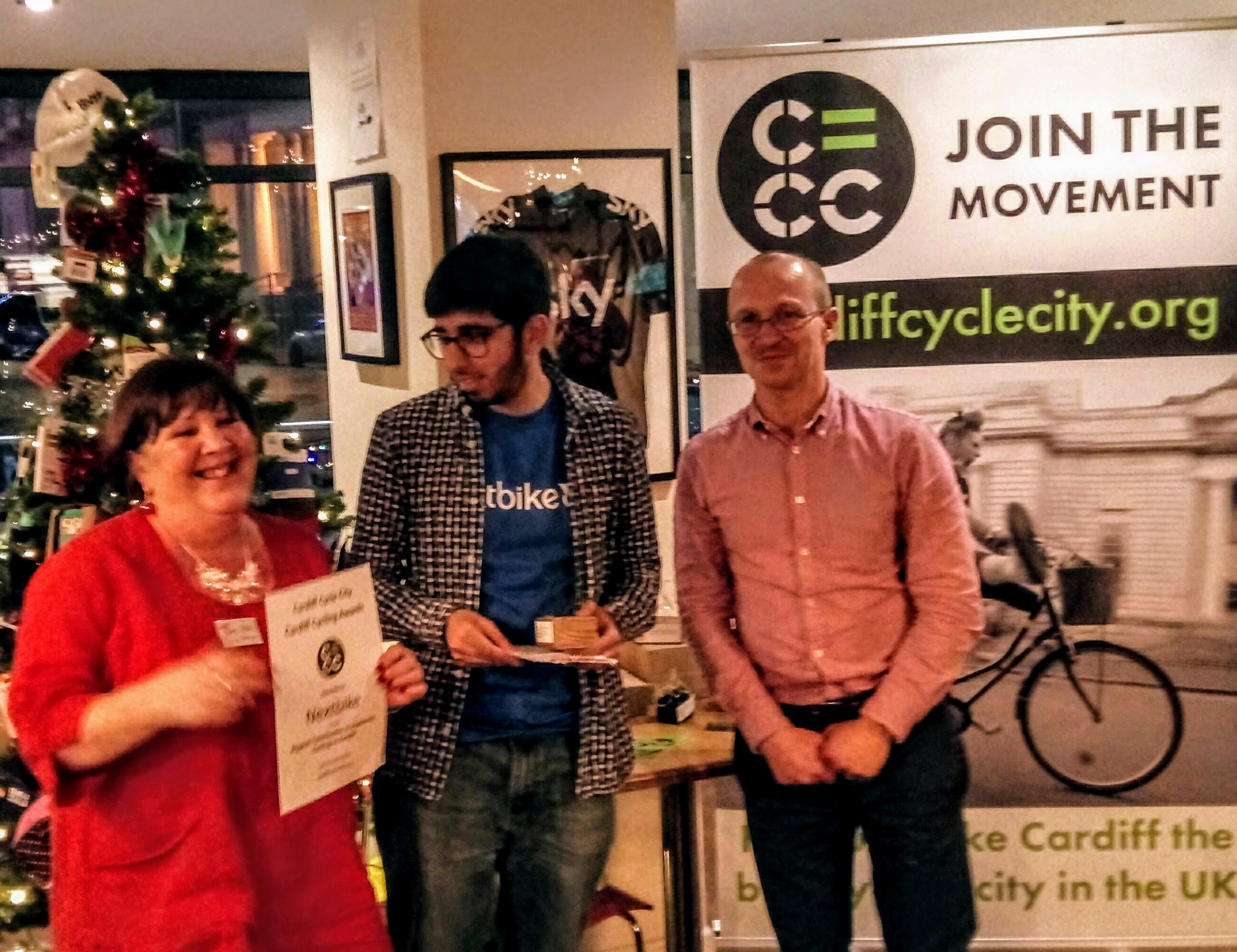 The winners of the five categories were:

Award 2. Cardiff School doing most to encourage cycling to school

Award 5. The I Loves the ‘Diff Award for the Most Cycle Friendly Business 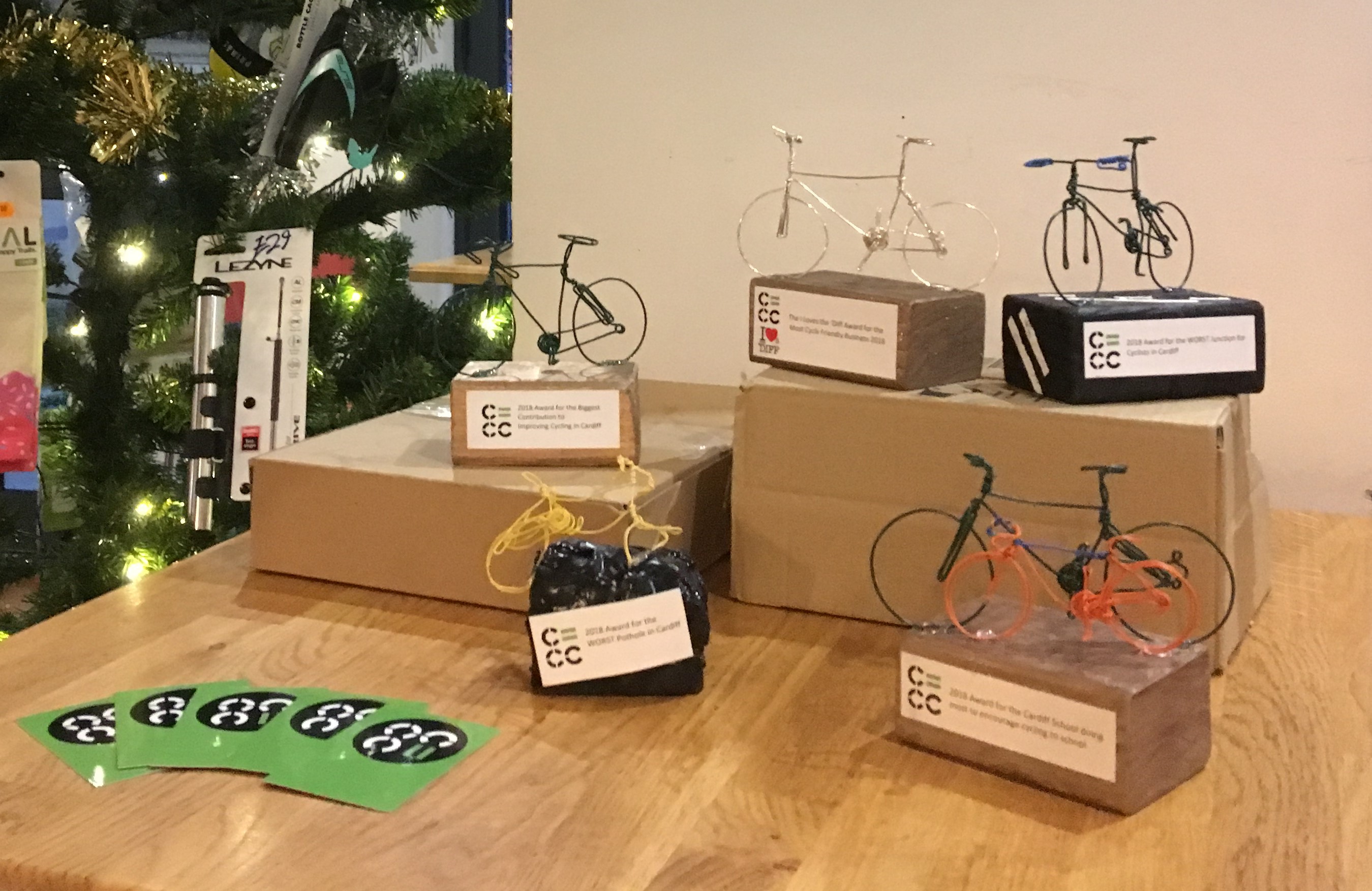 A spokesperson for Cardiff Cycle City said: “These awards have shown just how much enthusiasm there is for cycling as a means of transport in our capital city.  It’s been great to have so many people take part in the nominations and final vote. We are also delighted with the contributions the award winners are making to improving cycling in Cardiff.  There are lots of really good things going on. We are also pleased that the City Council came along to take the awards for the problem areas and are keen to work with us on making improvements.”