‘The Shed by James Sommerin’ opens in Barry 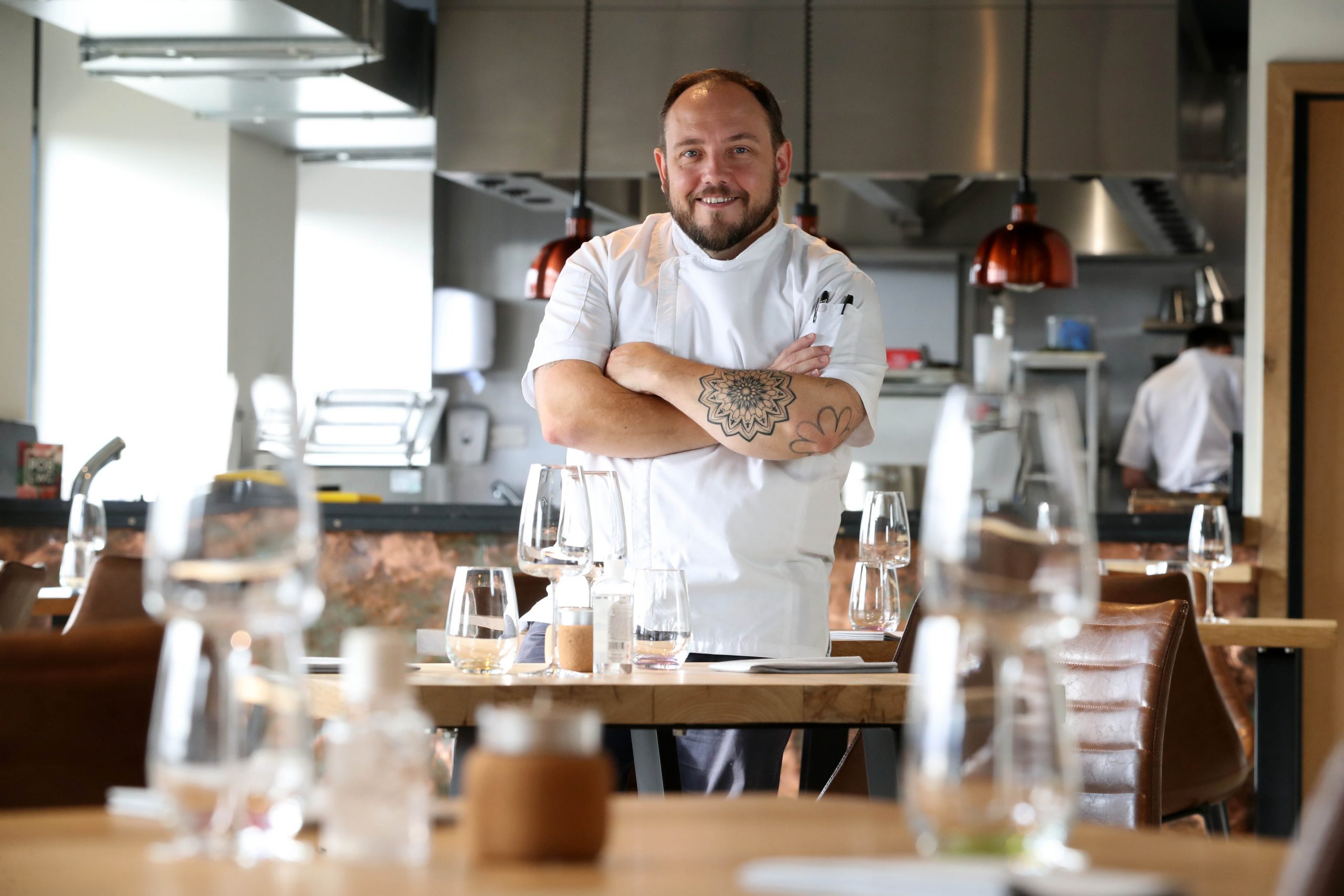 Based in the Goods Shed with a 15 year lease, ‘The Shed by James Sommerin’ is a 30 cover restaurant owned and managed by Head in the Shed Limited; a newly formed business set-up by James and his wife Louise along with investors Liam Murphy and Sarah Weaver. A £50,000 loan has been secured from the Development Bank of Wales and a £60,000 grant by Visit Wales. The project has received funding through the Rural Business Investment – Micro and Small Business Fund of the Welsh Government Rural Communities – Rural Development Programme 2014-2020, which is funded by the European Agricultural Fund for Rural Development and the Welsh Government.

‘The Shed by James Sommerin’ occupies the Victorian railway building developed by award winning DS Properties (Goods Shed) Limited. The entertainment and business complex is now nearing completion following a £2.9 million investment from the Development Bank of Wales. It forms part of the Innovation Quarter at Barry Waterfront, a joint regeneration venture between the Vale of Glamorgan Council and the Welsh Government.

Designed as a modern and contemporary eating destination, the philosophy of the new restaurant is centred on Barry’s proud industrial heritage. A unique setting, The Shed by James Sommerin has been developed by local craftsmen who used locally sourced and reclaimed materials.

James Sommerin started his career at the age of 12 working on a Saturday morning in an Italian Restaurant in Newport.  After leaving school, he took his first full time cooking position at the Cwrt Bleddyn Hotel near Usk.

It was from there, at the age of 16, that he decided to move to Scotland and worked at Farleyer House Hotel under the guidance of Head Chef, Richard Lythe.  Richard taught him the understanding of seasonality, quality and the essence of flavour.  Whilst in Scotland, James cooked for the opening of the Scottish Parliament and was also short listed as ‘Young Scottish Chef of the Year’.

James then met his wife Louise and after marrying and having their first daughter, they decided to make the move back to Wales.  He started working at the Crown at Whitebrook in August 2000 as Sous Chef and became Head Chef in late 2003.  James obtained his first Michelin Star in 2007, an achievement he is hugely proud of, as he’s from a non-Michelin background.  He then achieved a Michelin star in 2016 at his own restaurant, which opened in 2014. He also has three AA Rosettes and was the winner of the Great British Menu for Wales in 2009, 2010 and 2012 before being names Welsh chef of the year in 2017 at the Welsh Food Awards.

James said: “These are uncertain times for everyone but the hospitality and leisure industry has been hit particularly badly by the pandemic. However, we’ve got to keep moving forward and with the help of the Development Bank of Wales and Visit Wales we have now opened our next venture with contingency plans to ensure that we can adapt to social distancing measures as they evolve. This includes offering a take away and delivery service alongside the main restaurant. With the support of our funders, we’ve got the confidence to invest and look forward to a successful future, whatever the coming months bring for us all.”

Donna Strohmeyer of the Development Bank of Wales said: “James is a highly regarded and talented chef with a brilliant following. He deserves success and I can’t think of a better location than the Goods Shed for his new restaurant. As the UK’s first urban street where people are able to live, work and play, this is a community and a destination in its own right that will be a wonderful home to James and his team.

“Importantly, James also has the backing of Visit Wales so will benefit from additional marketing to attract visitors. It’s a compelling proposition that we are delighted to be supporting.”