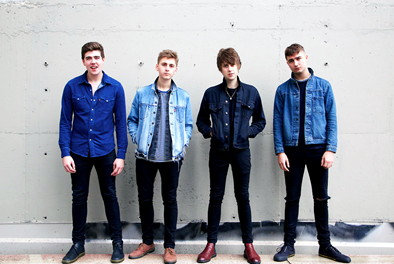 It encompasses live shows, music industry workshops, interactive sessions, inspiring performances and masterclasses. Entrance to the concert is free to anyone who has purchased a £10 day ticket or weekend pass to the Introducing Live event.

The Sherlocks concert will be hosted by Steve Lamacqand broadcast on BBC 6 Musicon Friday 9th November.The official website for tickets and more informaton is here: https://www.introducinglive.co.uk/

The Sherlocks are touring the UK in October 2018. Full list of shows is as follows;

Tickets for the tour dates are available at http://www.thesherlocksmusic.co.uk/#tour