The tide is high as Atomic Kitten hits the stage at Pride Cymru’s Big Weekend.

Wales’ largest celebration of diversity and equality is set to create its biggest throwback yet, as artists from the 90s will join the stage for Pride Cymru’s Big Weekend.

In honour of its first ever Pride which was held back in 1999, the Welsh LGBT+ charity is having a big 90’s birthday party on the evening of Sunday 25 August.

The day will kick off with a trip to the musicals, which will include Welsh talent Peter Karrie, (who played the lead role in Phantom of the Opera), and Craig Gallivan, (School of Rock and Sky 1’s hit Stella) take the stage before popular UK girl groups Atomic Kitten, Honeyz and Grammy Award nominee Samantha Mumba take revellers back to the 90s with songs like ‘The Tide is High’, ‘Eternal Flame’ and ‘Gotta Tell You’.

Tash from Atomic Kitten said: I am really looking forward to seeing you all at Pride Cymru’s Big Weekend in a few weeks. We can’t wait to perform to all our fans who have been by our sides for years – see you soon!”

Liz from Atomic Kitten added: “Performing at Pride is something we always look forward to. The support and love you feel just being there is overwhelming. We can’t wait to be with you in Cardiff!”

Rounding off Pride Cymru’s Big Weekend will be the incredible band Bang Bang Romeo. Fresh from supporting Pink on the European leg of her tour, their front-woman Anastasia Walker is a strong voice for the LGBT+ community. The band has a new album coming out soon and has most recently covered LGBT+ icon Linda Perry’s 90s anthem ‘What’s Going On’ to highlight how some of the difficulties people faced in the 90s are still evident today. 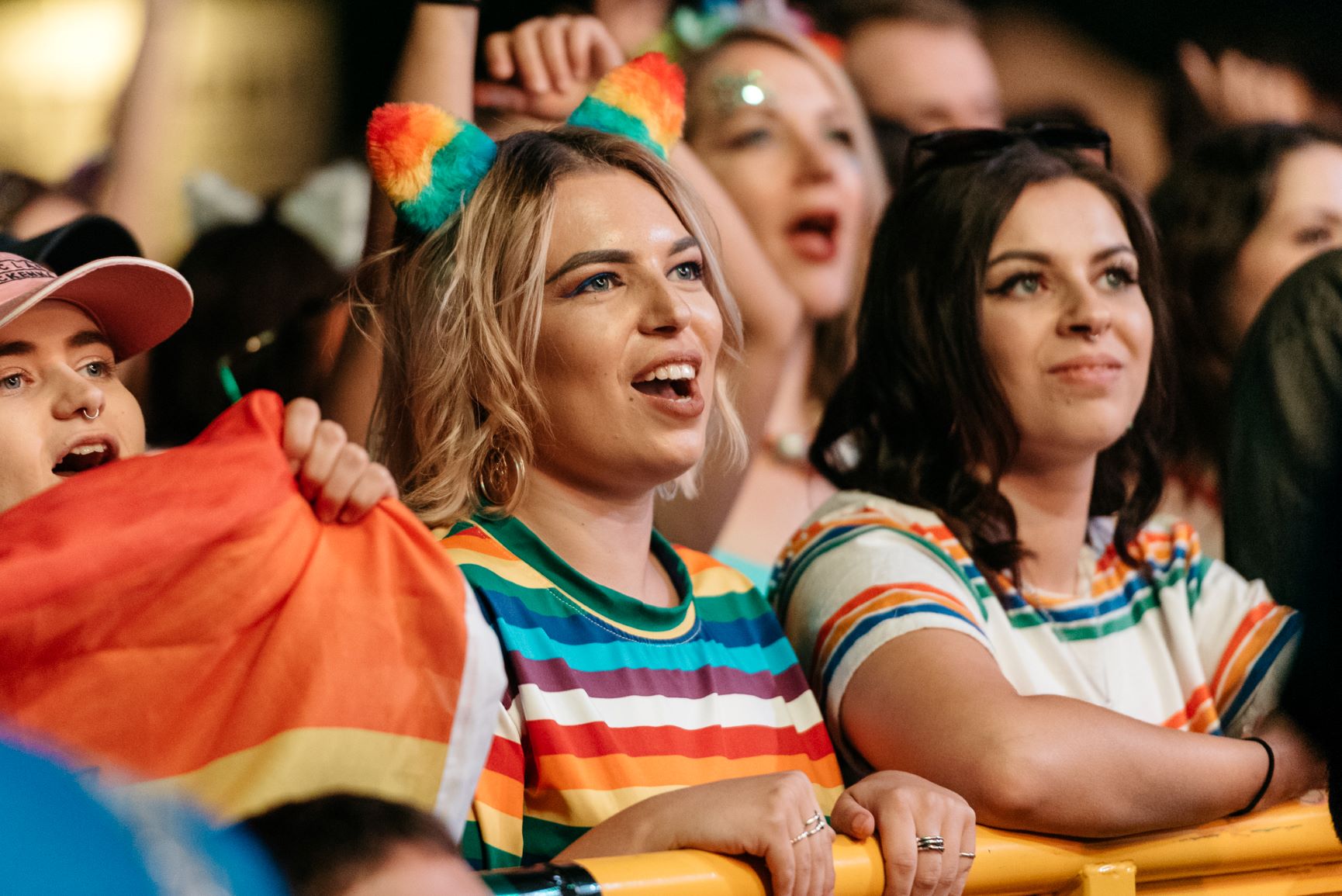 In 1999, the first Pride event in Cardiff took place when local members of the LGBT+ community and South Wales Police teamed up to create the first ‘Cardiff Mardi Gras’. It was in response to an increase in hate crimes towards the LGBT+ community. Since then, what is now known as Pride Cymru’s Big Weekend has grown rapidly and turned into one of South Wales’ most prominent events of the year.

Gian Molinu, Chair of Pride Cymru said: “With this year’s event marking such a huge milestone for Pride Cymru and the LGBT+ community across Wales, I am thrilled to welcome such memorable artists from the 90’s to our stage. It’s going to be fantastic to have Atomic Kitten, the Honeyz and Samantha Mumba performing their greatest hits on our stage as part of our 20th anniversary celebrations and I am definitely going to be singing along! With our first headliner Tina Cousins and the incredible Texas performing on the Saturday and the amazing Bang Bang Romeo closing our Sunday, it’s going to be a weekend to remember….

“Although we have come a long way since 1999 in terms of legislation, progress in attitudes from some parts of society does not seem to have changed. Not a week goes by without the report of an incident against the LGBT+ community. There is still so much to do to create a more tolerant and accepting society and it is now more important than ever before to reflect on not only how far we have come, but how some things have not changed that much since the 90s.” 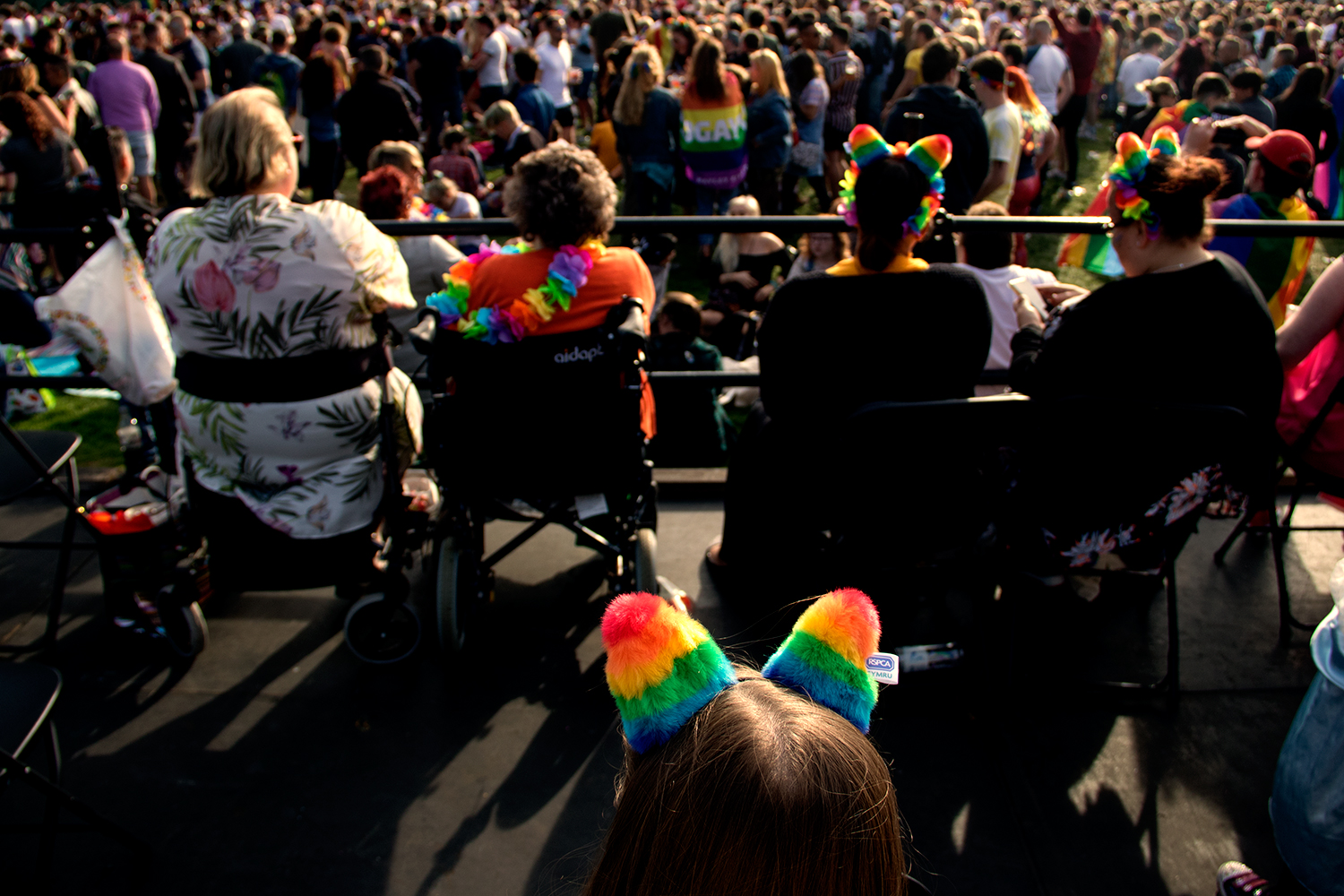 To make the event accessible to all, organisers have doubled the number of British Sign Language interpreters who will be on the Admiral main stage and Cabaret stage throughout the weekend supporting the acts.

Pride Cymru’sBig Weekend takes place across the bank holiday weekend, from Friday 23 August to Sunday 25 August. Tickets to the event can be purchased on www.pridecymru.com.