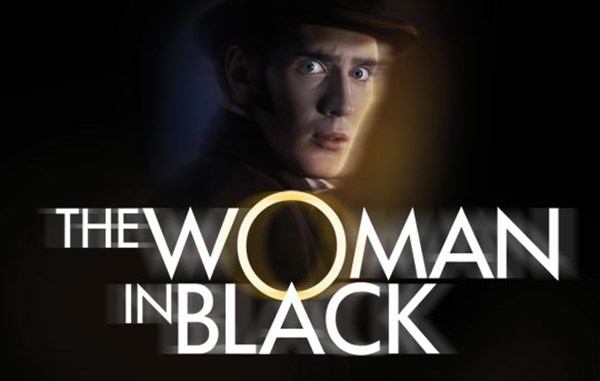 The Woman in Black, which has recently celebrated its 28th anniversary in the West End, is touring to Cardiff’s New Theatre for eight haunting performances – plenty of opportunity to see if you’ll survive the tale…

The production’s huge popularity has reached a global level, having toured to the United States, South America, Tokyo and Singapore. In 2012, Susan Hill’s novel The Woman in Black was released as a major motion picture, starring Daniel Radcliffe, which became the highest grossing British horror film in 20 years.

The play is created by PW Productions. Chairman Peter Wilson said “Everyone at PWP is proud to continue presenting this perfect piece of theatre. This tour of The Woman in Black is dedicated to the Herford family who have done so much to support, love and create this landmark production.”

Stephen Mallatratt’s adaptation of Susan Hill’s best-selling novel tells the story of a lawyer obsessed with a curse that he believes has been cast over him and his family by the spectre of a ‘Woman in Black’. He engages a young actor to help him tell his story and exorcise the fear that grips his soul. It begins innocently enough, but as they delve further into his darkest memories, they find themselves caught up in a world of eerie marshes and moaning winds. The borders between make believe and reality begin to blur and the flesh begins to creep.

*Bookings are subject to a Ticketing Service Charge (exemptions apply).