Cardiff’s New Theatre was a charming venue for Tuesday evening’s performance of the much-loved movie-turned-musical Flashdance by Tom Hedley and Robert Cary.

Honesty being a key ingredient for a reliable reviewer, I have to confess that I have never actually seen the movie, and therefore attended the show as a complete Flash-first timer. However, I’m of the opinion that this simply added an extra element of anticipation and involvement in the plot and character development. So, with that confession out of the way, here is my unassuming, fresh opinion of the overall performance and production…

From beginning to end, I was impressed with the flawless shift between scenes and the way the relatively small space was used to its optimal potential. The lights, large props and equipment created a flashy visual without appearing to cause too much fuss and faff. 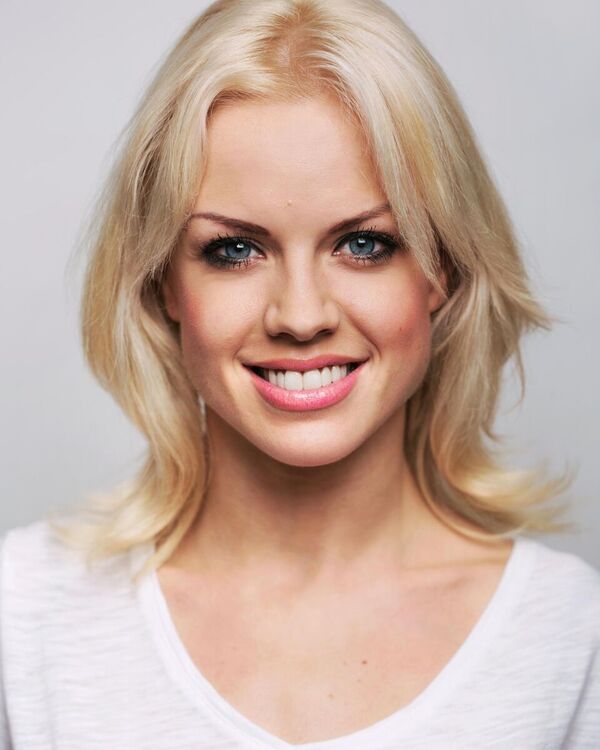 Joanne Clifton as Alex, Colin Kiyani as Jimmy, Hollie-Ann Lowe as Gloria, and Rhodri Watkins as Andy, were particular favourites of mine. Fitting naturally into their roles and confidently commanding the stage and attention of the audience, they showcased their vocals spectacularly.

However, the most noteworthy feature was the almost tangible energy that was created and sustained throughout two and half hours, and really only possible with the skilful combination of refreshing musical numbers by Robbie Roth and Robert Cary, and the high standard of charismatic choreography executed by almost every member of the cast. This energy progressively gained momentum, resulting in an epic and satisfying finale. 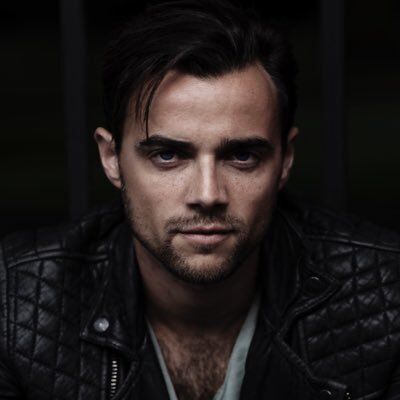 The ONLY faults noticeable during the show resulted from minor technical and timing issues. Nothing significant enough to detract from the overall enjoyment of the evening and a standing ovation demonstrated that I was not alone in this summation.

It’s safe to say that by the end of the night I felt profoundly inspired to hit the dancefloor with a bit more fervour in the future. My hat is off to the cast and production team, and my dancing shoes are on!