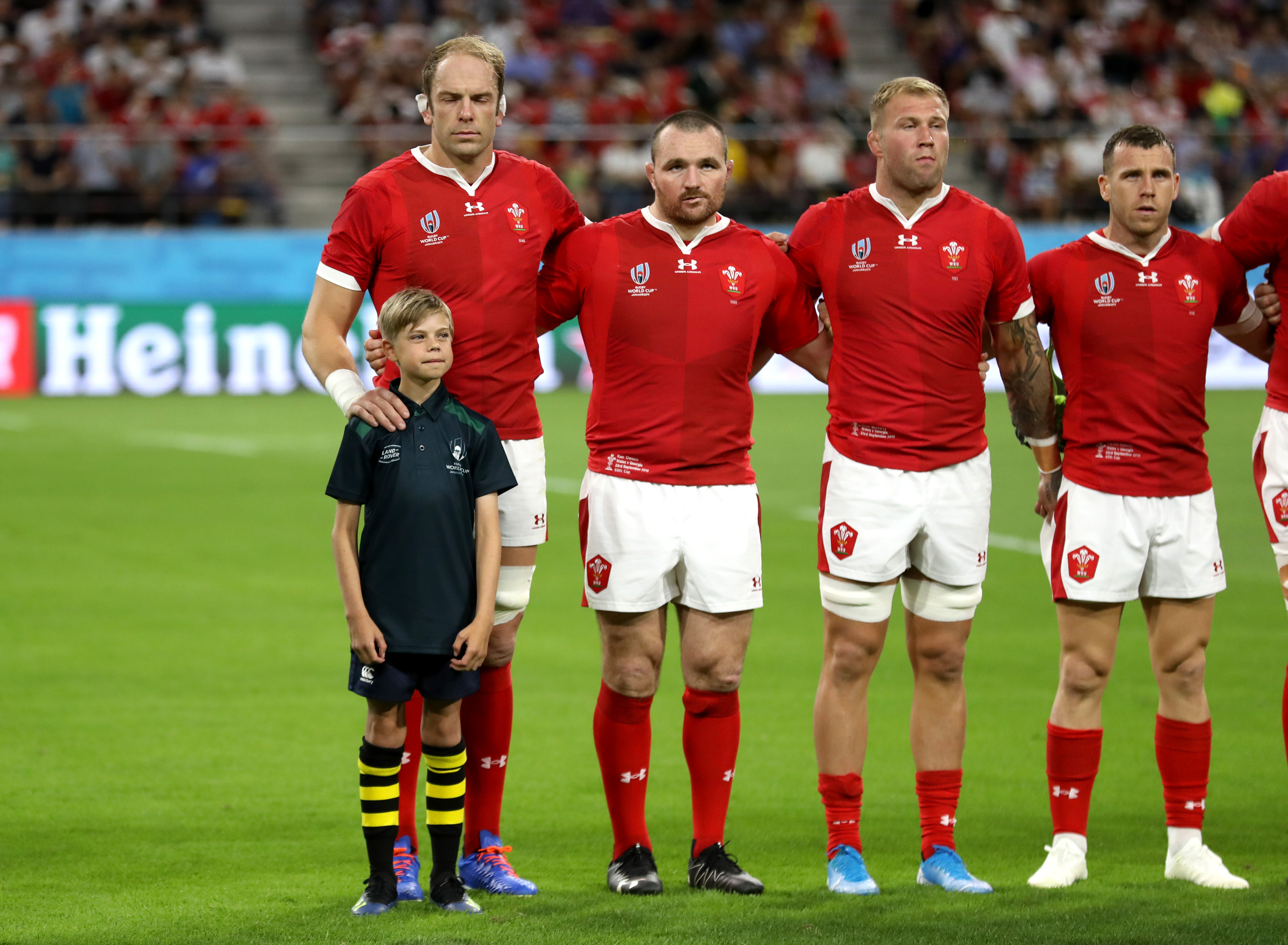 Noah Barton  led out the Wales team today for their match against Georgia at the Rugby World Cup in Japan, after winning a competition at Land Rover’s Rugby Tour.

Read about the excitement of when Noah was selected:

Cardiff youngster Noah Barton could barely contain his excitement after being named as the first Official Mascot for Rugby World Cup 2019, Japan later this year, courtesy of an Official Worldwide partner, Land Rover.

After being selected, the Llandaff North youngster was presented with a bespoke ceremonial Rugby World Cup 2019 Land Rover cap, one of nine caps that will be issued to selected mascots from the UK.

Three mascot places were available on the day as each participant submitted a video explaining why they should be selected. Noah’s strong case showed how they demonstrate the values of grassroots rugby; integrity, courage, pride, composure and capability.

With just five months to go until the tournament kicks off, Noah admits they are counting down the days already

“It’s amazing, I can’t believe I’ll be going out to Japan. I think I will be a bit nervous, but I’ll also be very excited to meet the players. I am a huge Cardiff Blues and Wales fan, so I really hope Wales win.

“At the start of the day I went on camera and explained how I was unable to play sport due to a hip problem and how I’ve overcome it to be part of the team. I never thought I would then be selected.

“It was great to have the rugby players here today to watch us and select the winner, they were very friendly and told me what to expect when we run out.”

As a Worldwide Partner of Rugby World Cup 2019 (RWC 2019), Land Rover is recruiting 96 youngsters to win a once in a lifetime opportunity to be a match day mascot at the prestigious tournament in Japan.

Land Rover is official Worldwide Partner of Rugby World Cup 2019.  With over 20 years of heritage supporting rugby at all levels, Land Rover is celebrating what makes rugby, rugby. #LandRoverRugby