Thought your dental treatment was free? Been hit with a huge fine? Community Health Council release statement on dental charges 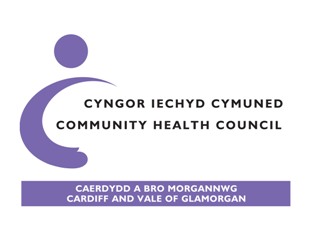 In particular they are concerned that the complexity surrounding the entitlement to free treatment for people on certain benefits makes it too easy for people to make mistakes.

“I am on ESA (with support group) and am finding the whole system confusing. I was told I would have free dental services and subsequently received a fine of over £100 for a check-up that would have cost £14.”

These fines, often levied at people on low income, cause significant anxiety and can lead people who are unsure of their status to think twice about accessing treatment.

CHC: “We have been advised by the Welsh Government that of this total, only the patient charges (£591,411.00) are re-distributed to the NHS in Wales. The remaining sum is used to cover the administrative costs of the penalty system itself.

We believe there is a need to make it clearer and easier for people to understand if they are entitled to free dental treatment.

We would like to see a thorough review of the system to ensure that it is simple, proportionate and fair, and does not act as a disincentive for people to access dental services.

In the short term we would like to see more done to ensure that every person at the point of access to dental treatment is provided with clear and accurate information in a format they can understand.”