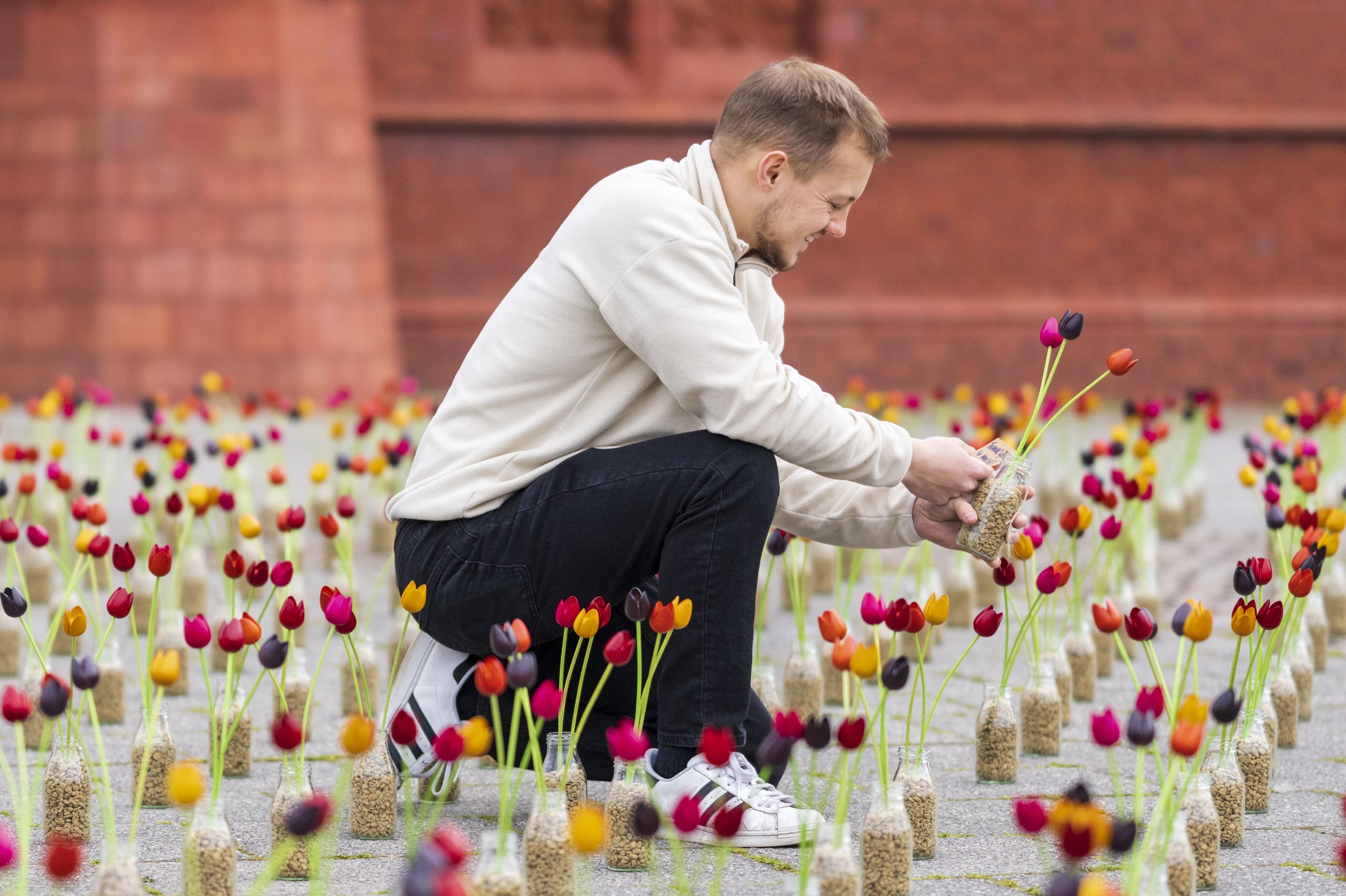 The garden of gratitude at Pierhead building, Cardiff Bay.

For the fourth year running, Benefact Group is giving away over £1million to charities with the return of its Movement for Good Awards.

To mark the occasion, thousands of brightly coloured tulips have appeared in five cities across the UK – Gloucester, Edinburgh, Cardiff, Birmingham and London. The garden of gratitude features 1,500 bunches of flowers representing a ‘thank you’ on behalf of the 1,500 charities that have already benefited from the awards to the members of the public who voted for them.

From today, people are once again invited to nominate a cause close to their hearts for a potential £1,000 award to help make a difference. This year, another 500 charities around the UK will each receive £1,000 during the campaign.

It’s quick and easy to nominate, you can vote for your favourite charity online at: www.movementforgood.com

Each of the 4,500 wooden tulips have been individually hand-made in the UK, featuring hand-written thank you notes.

Mark Hews, Group Chief Executive of Benefact Group, says: “We’re delighted to announce the launch of Benefact Group’s Movement for Good Awards for the fourth year running. We hope that our Garden of Gratitude reminds people that their nominations really do make a difference.  Thanking those who have chosen good causes they love, as well as celebrating the 1,500 charity beneficiaries over the last three years is, we think, a fitting way to start this year’s awards.

“Benefact Group, formerly named Ecclesiastical Insurance Group, is the fourth largest corporate donor in the UK and is keen to give even more. Owned by a charity, all of its available profits go to good causes, and the more the group grows, the more the group can give. As a company whose purpose is to contribute to the greater good of society, charitable giving is at the heart of what we do.” 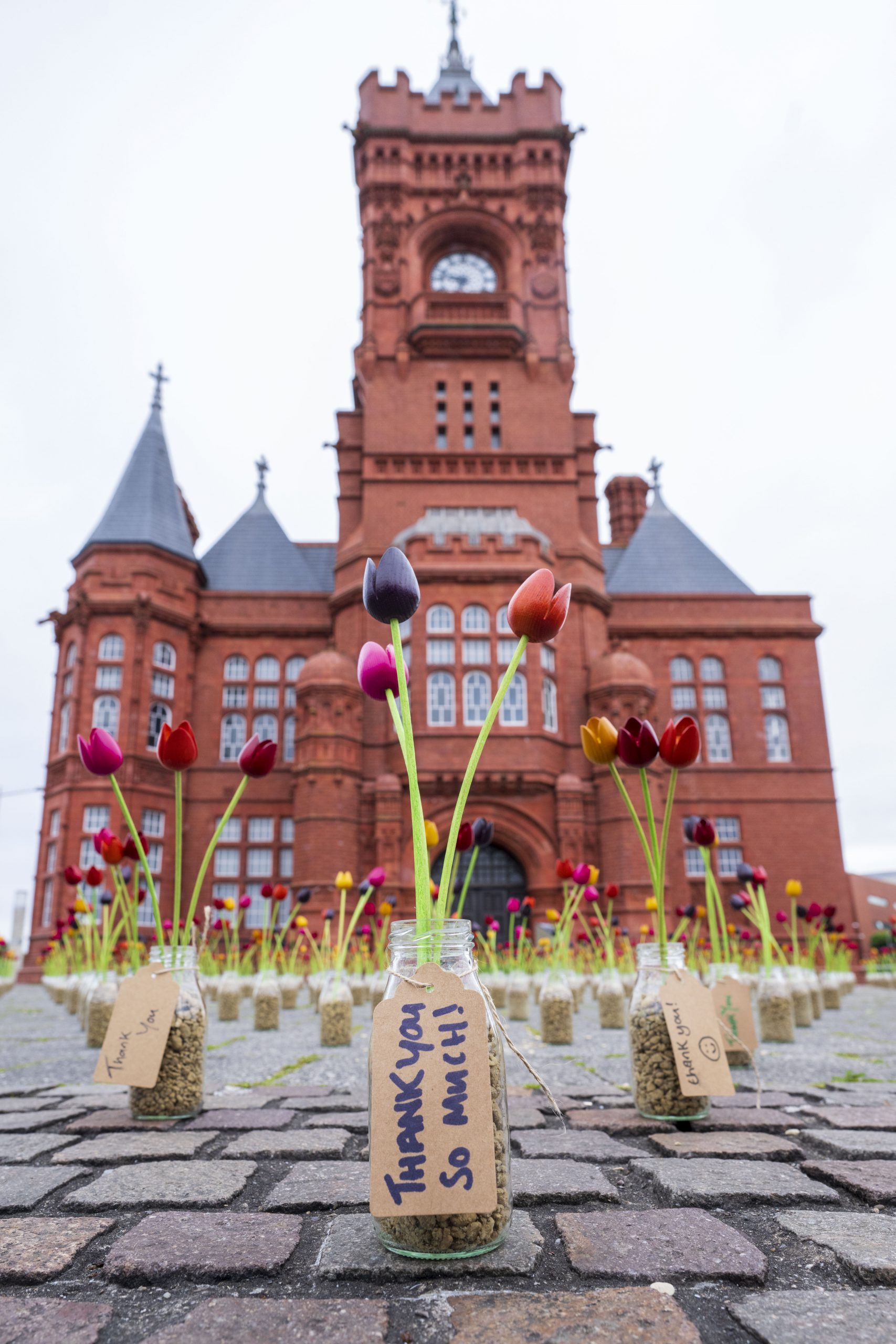 Since the initiative began in 2019, more than 210,000 people across the UK have nominated causes they care about, leading to more than 13,000 charities receiving votes.

Winners will be drawn at random and the more times a charity is nominated the more chance it has of being selected.

A further 120 £1,000 grants will be given away in December and £500,000 will also be given in larger grants later this year. For more information about the awards visit www.movementforgood.com

Movement for Good is funded by EIO plc, part of the Benefact Group.