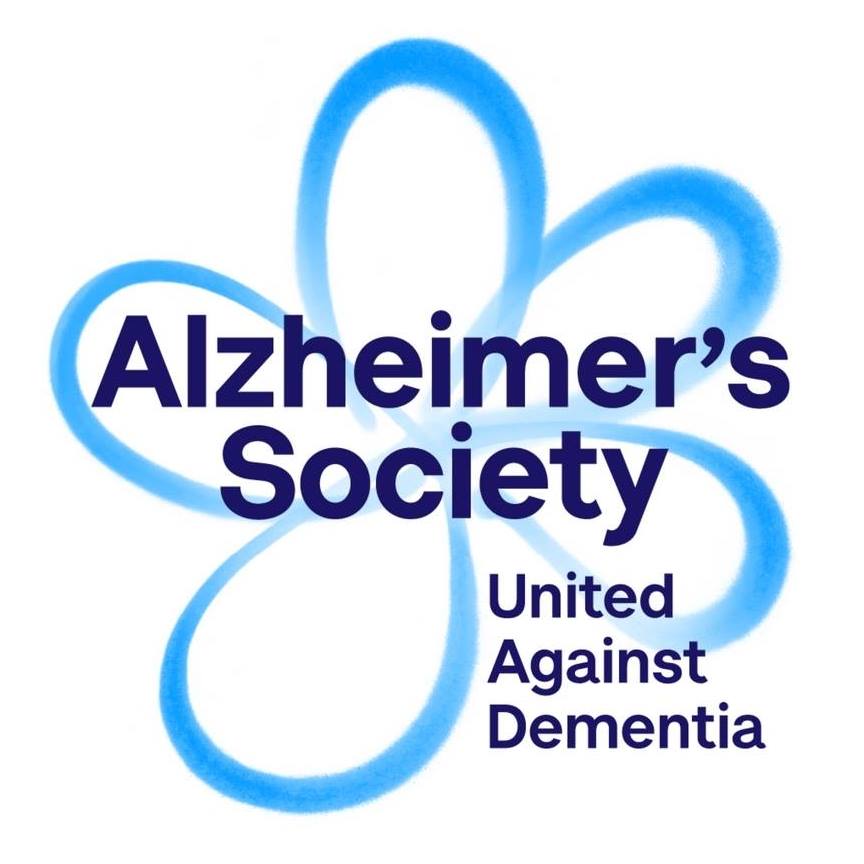 Critically-acclaimed actress Vicky, whose grandmother had dementia, joined Ann via a video link for the sing-a-long… and  the broadcast has now achieved an audience reach of 210,000, with 1,400 people adding comments.

Two other celebrities whose lives have been touched by dementia also supported the event. Scouting For Girls frontman Roy Stride, whose mother had early-onset dementia, and actor John Middleton, whose character in the ITV soap Emmerdale had dementia, both tuned in with the public.

Ann, 66, who now lives in the village of Worthenbury, near Wrexham, was thrilled to have been asked to lead the nation in song.

“It was quite a scary prospect because I’m used to running singing groups face-to-face, where you can feed off the energy in the room,” said Ann, who was a Schools Improvement Officer before retiring early eight years ago.

Since then, she spent five years as a Singing for the Brain leader for Alzheimer’s Society and now trains new group leaders.

She added: “It was strange singing into a computer screen instead of in front of people, but  I just imagined the entire country singing along with me. It was an honour to be involved.”

Vicky McClure, an Alzheimer’s Society Ambassador, said: “People affected by dementia are finding it tough in these surreal times and support provided by Alzheimer’s Society is needed now more than ever before. Music and singing are fantastic activities for people living with dementia.”

In addition to the recent Facebook Live event, Alzheimer’s Society Cymru has also organised a series of virtual Singing for the Brain sessions over the coming weeks on Zoom to maintain contact with those who would normally attend them in person.

Online sing-a-longs will take place for people in Carmarthen, Llanelli, Ammanford, Swansea, Neath and Bridgend on Wednesdays; in Gwent, including Monmouth and Abergavenny, on Tuesdays and Fridays; and in Pontyclun, Porth and Aberdare on Thursdays.

Philomena and Richard, from Bangor, who virtually attend the group with Richard’s mother Louise who is living with dementia, said: “We really enjoyed the singing – it was a great activity for us to do together.

“It is lovely to be part of the Singing for the Brain group and to see familiar faces again, and was without doubt a big highlight of Louise’s week.  Seeing and relating to people outside of our family will have growing importance to her.

“Louise had a great routine before the lockdown, going somewhere every day. Obviously all that has stopped now.  Anything that helps her connect and feel involved with people has a very positive, stimulating effect.”

Eirwen Jones, Head of Region for Alzheimer’s Society in Wales, said: “Singing for the Brain is one of the many services that Alzheimer’s Society offers to people affected by dementia. It brings people living with the condition and their carers together to sing a variety of songs they know and love, with fun vocal exercises that help improve brain activity and increase wellbeing.

“The coronavirus pandemic poses a huge risk to people with dementia. Alzheimer’s Society’s Dementia Connect support line is hearing from people unable to get essential care, confused by losing their much-needed routines, concerned that their family member’s symptoms are increasing and their health deteriorating because of a lack of social contact.  Carers are feeling isolated and struggling to get respite.

“Evidence shows that music can help improve and support mood, alertness and engagement of people with dementia, with research* showing that musical memory is often retained when other memories are lost. Music can help people to recall memories due to the nature of preserved memory for song and music in the brain.”

Helen Foster, the charity’s Director of Operations, said: “It is vital that Alzheimer’s Society is there to offer support for the 45,000 people living with dementia in Wales as they face potential isolation and challenges of the pandemic, to make sure they know they aren’t alone.

“Please donate to our Emergency Appeal to ensure that our Dementia Connect Support line can continue, and that vital services like Singing for the Brain can be available to improve lives and to help people stay connected and remain part of their community.”

Anyone wishing to donate to Alzheimer’s Society’s Emergency Appeal, can visit