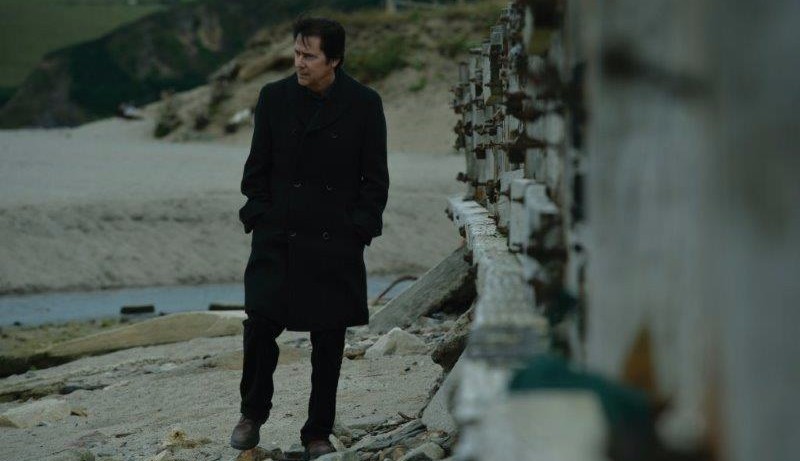 Shakin’ Stevens is to embark on his biggest ever UK tour visiting 32 towns and cities across England, Scotland and Wales in spring 2017. The announcement coincides with the release of his critically acclaimed 12th studio album Echoes Of Our Times, a surprising record on which blues, roots, Americana and classic rock take centre stage as Shaky explores his mysterious and intriguing family history.

Tickets for the Echoes Of Our Times Tour are priced from £24 went on sale at 9am Friday 23rd September from www.ticketmaster.co.uk

The Echoes Of Our Times Tour will see the UK’s biggest-selling artist of a decade hit the road from Easter next year with the opening night on Saturday April 15 in Carlisle. Shaky will then travel the length and breadth of the country, including London’s Shepherds Bush Empire on 2nd May, before ending the tour on the 28th May.

With 33 hit singles and four UK No. 1s to his name, the Platinum-selling entertainer and performer will be exciting his audiences as he performs new tracks from Echoes Of Our Times, along with classic hits, and a few surprises.

Speaking about the tour announcement Shaky said: “I can’t wait to get back on the road, and introduce the songs from ‘Echoes Of Our Times’ to people to have seen me perform in the past, and those who have not.” 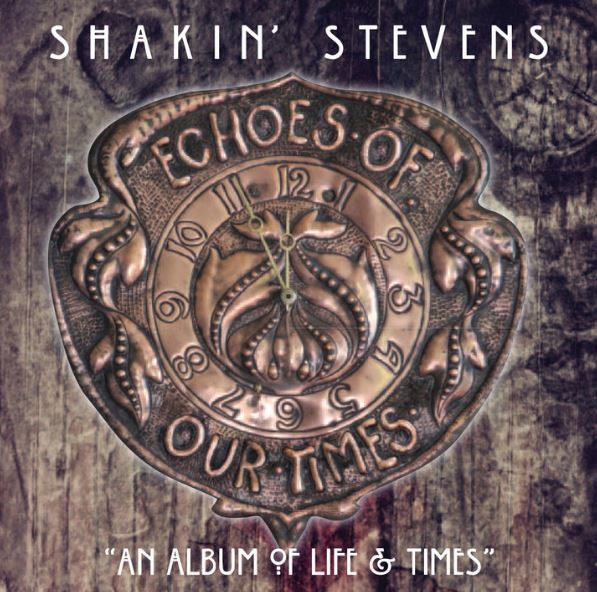 Reviews for ‘Echoes Of Our Times’ include:

“A few of the newer, younger “stars” coming out of Nashville could learn a thing or three from Mr Stevens about how a darn fine song should be delivered, both on stage and in a studio…..Shaky always was a class act and this is a classy album” – Country Music People

“Even now, almost four decades after his first hit, Hot Dog, in 1980, one thing is clear – the musical desire still burns within Stevens” – Telegraph

‘Last Man Alive’, the first single from the album is on the Radio 2 A List. Shaky recently appeared on The One Show (BBC ONE) and Lorraine (ITV).

“Every family has its secrets, but some harbour more mysteries than their fair share – many of which will never see the light of day.”