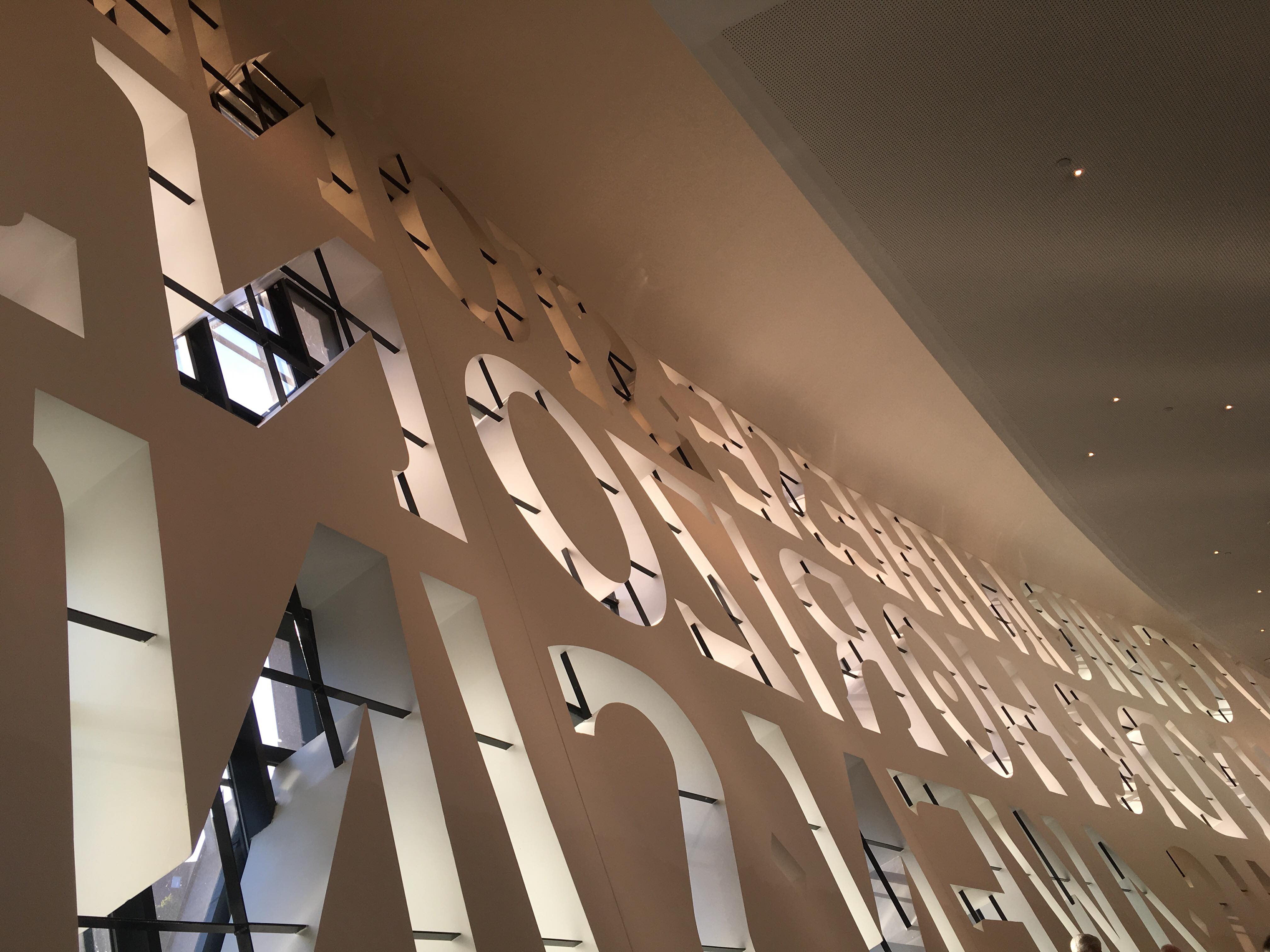 Maury Yeston composed Titanic the Musical led by the idea that only a magnificent dream can underlie and magnificent failure. So comes forth a fresh take on the Titanic.

The staging was amazing. The clever use of sound, lighting and mise-en-scene transported the audience to Titanic, 1912. It was a little loud but engrossing.

The musical follows the stories of five different groups of people and their journey on the Titanic. The characters vary across social classes and interact with each other in interesting ways. A highlight for me was the character of Alice, played by Claire Machin, who had heartwarming scenes couples with laugh-out-loud one-liners.

A positive of this play is that the performances are very strong. The acting is believable and the vocals are powerful. However, because there are so many threads in this story, as an audience member it is difficult to connect to any one character.  In some, their individuality got lost and I found myself getting confused about who was who.

The music is powerful, and there is a lot of it. That may sound obvious, as I was watching a musical, but almost the entire thing was singing. This meant the songs weren’t memorable, as they purveyed speech as opposed to illustrating moments.

However, the emotional story was enjoyable to witness and the cast succeeded in a new spin on a classic.

You can still catch the musical whilst it’s in town, so go to here and catch the final show! 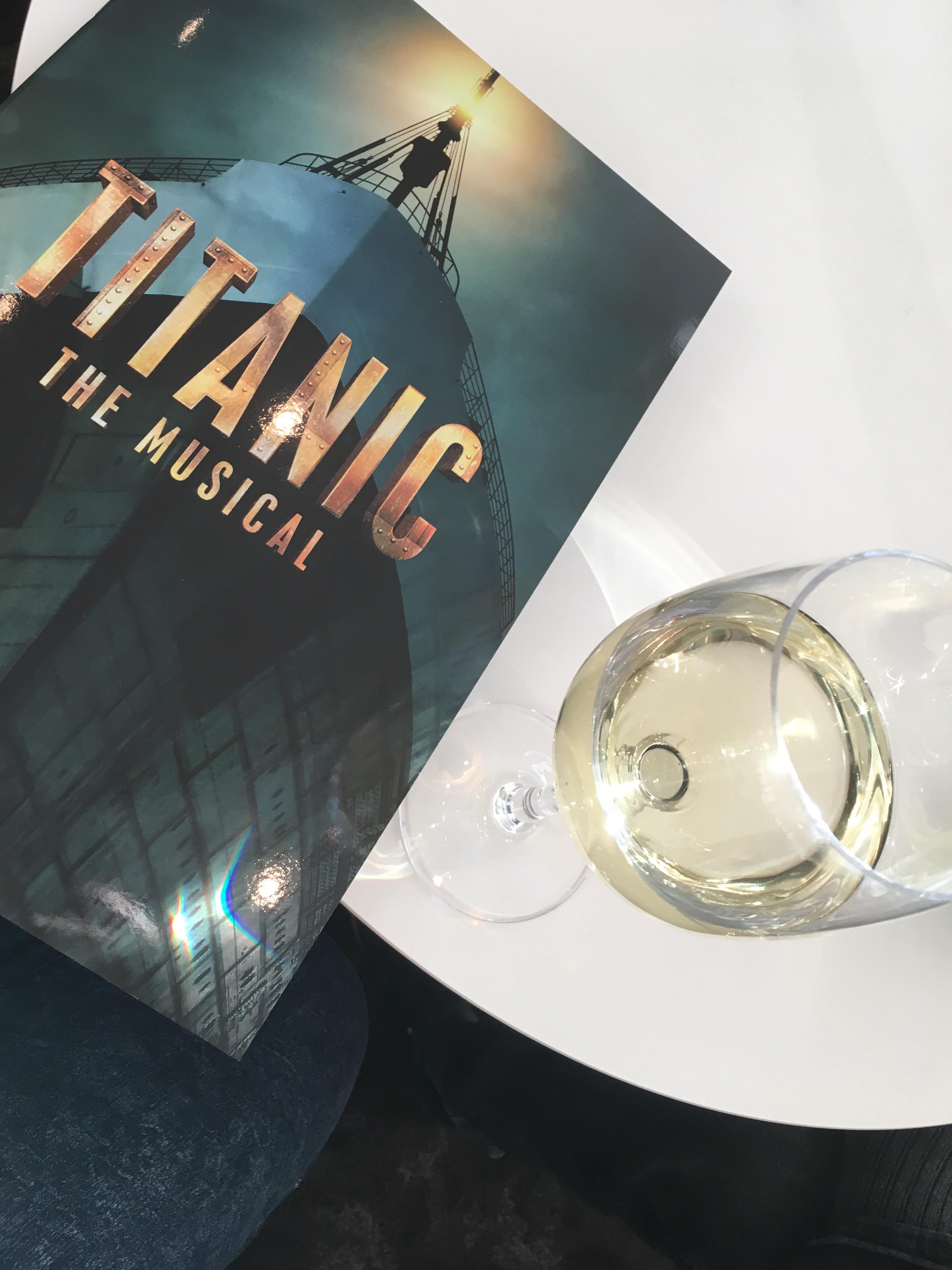