Top 10 Things To Look Forward To At HowTheLightGetsIn Festival 2018 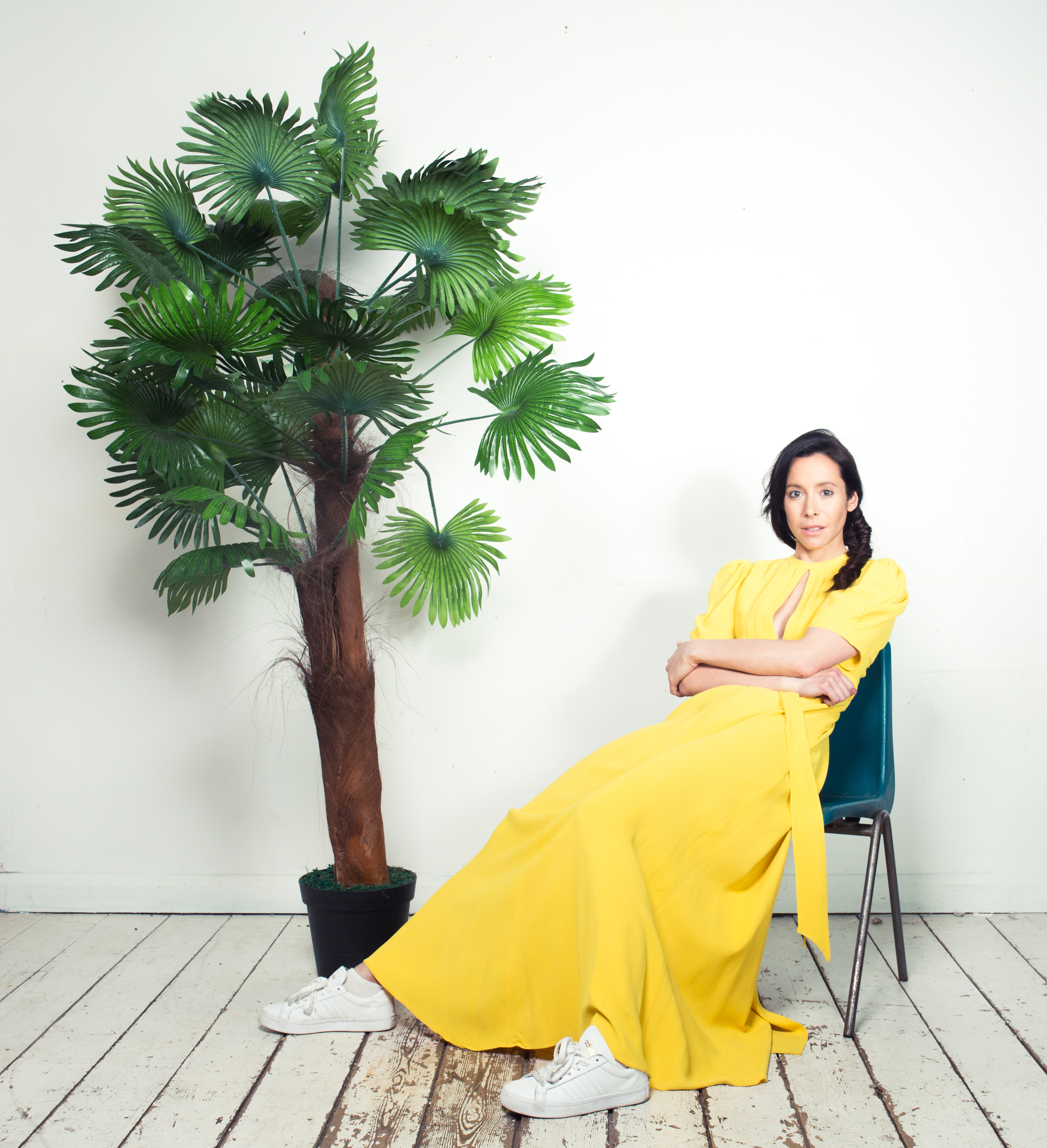 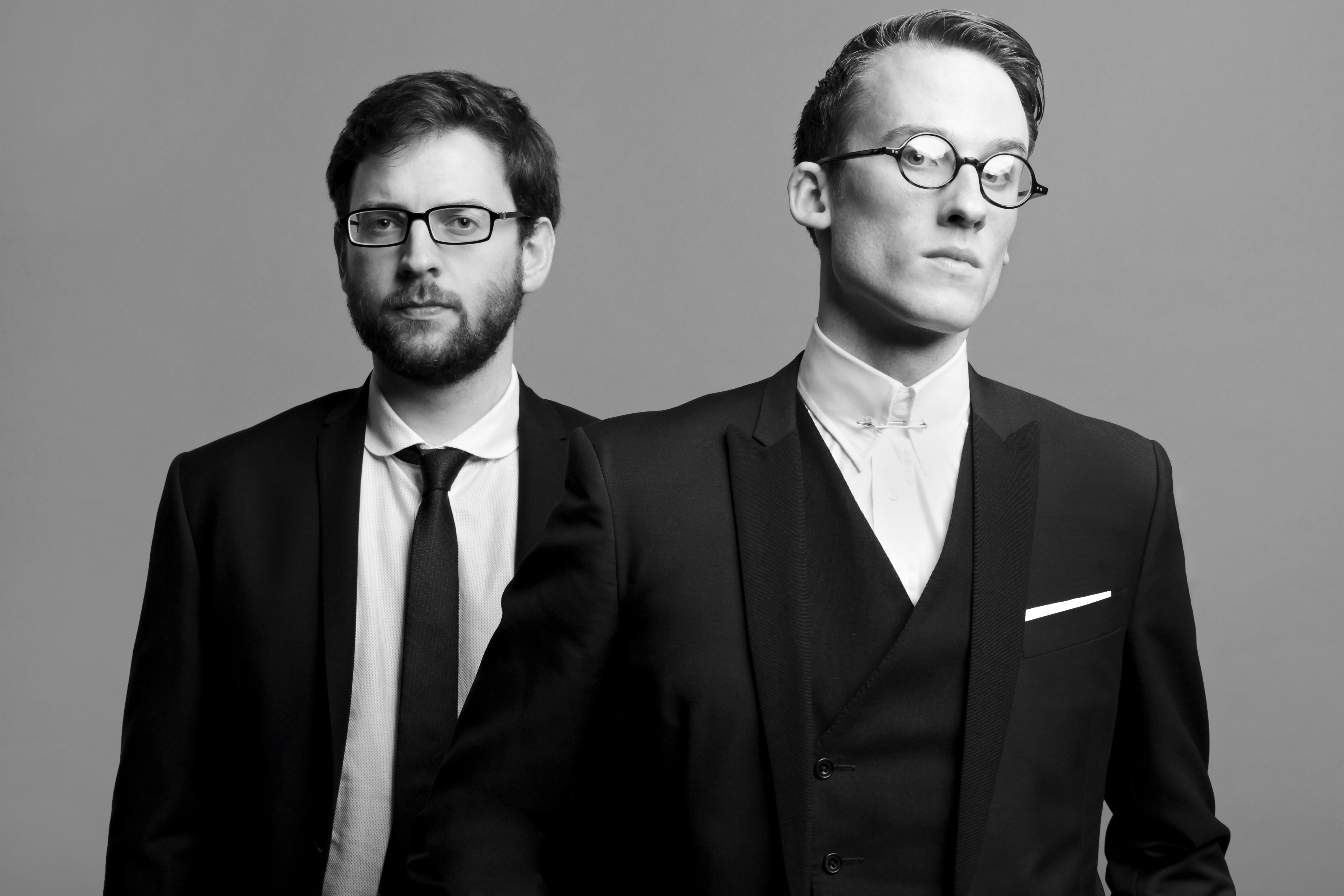 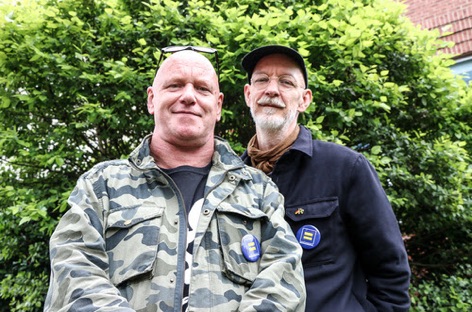 Taking place 25 – 28 May in the magical setting of Hay-on-Wye, HowTheLightGetsIn is the world’s largest philosophy and music festival. For 2018 the festival will explore the theme of Darkness, Authority and Dreams.

Boasting over 500 events and artists across 12 stages, HowTheLightGetsIn will bring the world’s leading thinkers to debate cutting edge ideas as well as an inspiring programme of music, comedy, culture and performance all set in atmospheric and intimate venues on the edge of the Black Mountains, alongside the river Wye.

We have rounded up 10 of the unmissable events that will be taking place at this year’s event:

1. The Philosophy Dinner with Yasmin Alibhai-Brown
Dine with 2017’s Columnist of the Year, Yasmin Alibhai-Brown, as she questions why we still need democracy even when we don’t like what it brings. There are still seats free at the table, you can book on to the Friday night dinner here

2. James Acaster topping the comedy line-up
James Acaster’s shows have earned him an unprecedented five consecutive nominations for Best Show at Edinburgh Comedy Awards. His regular appearances on Mock The Week, numerous Netflix stand-up specials and his BBC Radio 4 series have earned him widespread admiration. Acaster will preview his latest show at the festival, and it’s not one to be missed.

3. The Meaning of Life Debate with Psychologist Steve Taylor, philosopher and author of The Ego Trick Julian Baggini and Absolutely Fabulous star Helen Lederer.
In an age without belief and without certainties there is a risk that we all find ourselves a little lost. But Camus claimed “you will never live, if you are looking for the meaning of life”. Should we focus on experience and being in the moment? Or is a life without an overall goal and direction also a life without meaning? And if so, where do we find it? Hear the big thinkers talk it out and take the chance to join in the debate.

4. Noam Chomsky discussing the 2018 theme of Darkness, Authority and Dreams
Philosopher and activist Noam Chomsky, live from Arizona, joins author of The Once and Future Liberal Mark Lilla, and economist Deirdre McCloskey to confront the darkness authority can bring. Orders were the highest thing in my life and I had to obey them without question.’ So wrote Eichmann, organiser of the Holocaust. We know authority is dangerous, but we assume it is necessary for society to work. Should we dream of a free and flourishing world without leadership and rules? Or do we want and need leaders and authority to feed our hopes and dreams?

7. Blanaevon Male Voice Choir making their annual appearance
There’s a time for tradition. Each year the wonderfully magical Blaenavon Male Voice Choir have closed the festival, and there’s never a dry eye – or spare inch – in the house. Founded over a century ago in 1910, the premier Welsh choir is still going strong, and has toured across the world. Prepare to be moved.

9. The Banquets
Join a table of fellow festival goers at the infamous Long Table Banquets at the Waterfront on Riverside. Expect a lavish four course meal, excellent company and a Sahrahan Surf soundtrack from Robin Shaw, all set in magical setting right next to the Wye.

10. Tricity Vogue Cabaret
Ukulele strumming, Tricity Vogue, has been nominated twice for a London Cabaret Award and cut a swathe through the UK cabaret scene with her hit Edinburgh Fringe shows. Charming, offbeat musical cabaret from a vintage songstress with a repertoire of surprising tunes. It’s a spectacle not to be missed.

For the full programme of what’s on visit: https://hay.htlgi.iai.tv/programme-page?keyword=comedy