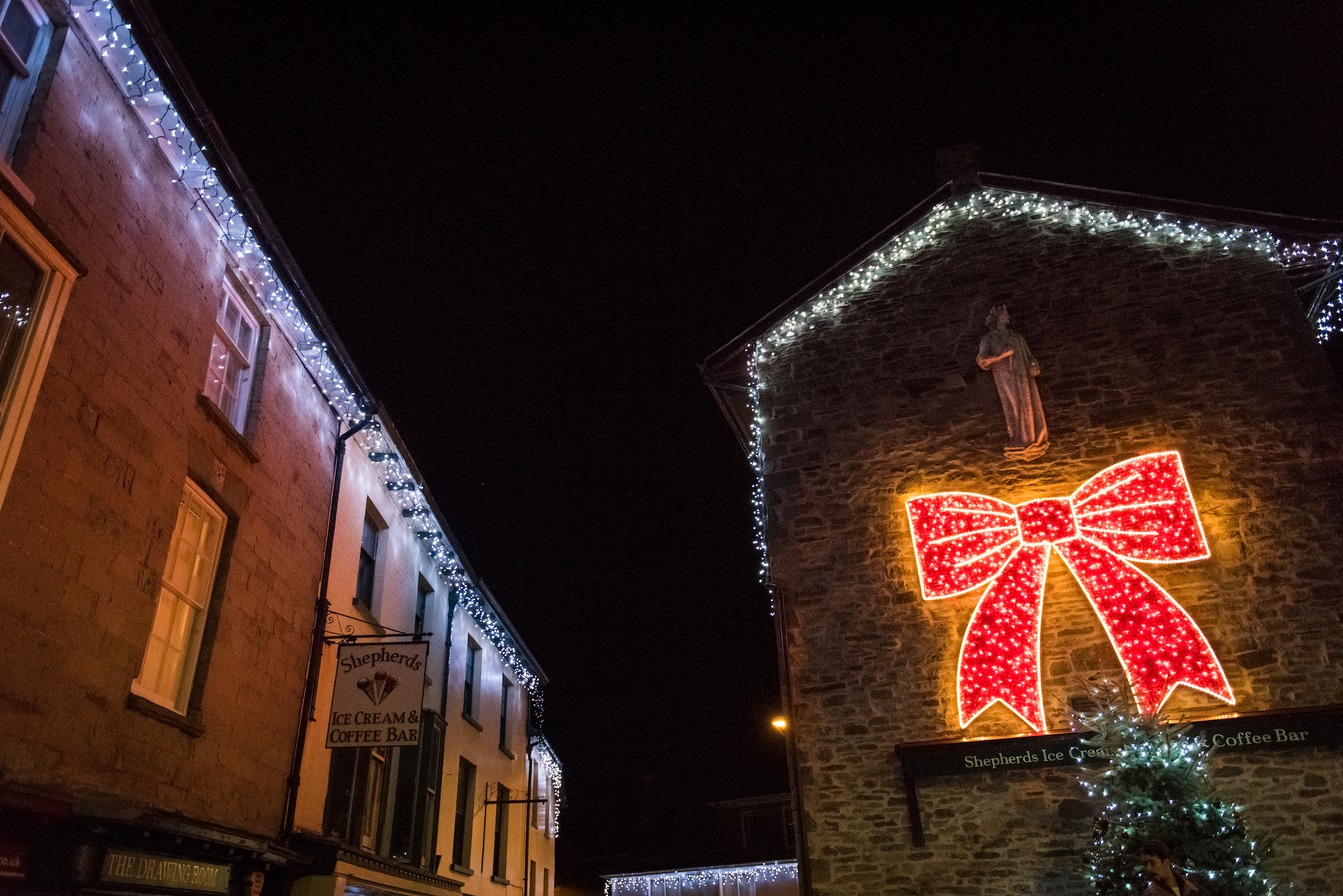 From Rocketman and the Vicar of Dibley, to Booker Prize Winners and candle-lit storytelling, Hay Festival’s Digital Winter Weekend (26-29 November) has a starry line-up guaranteed to beat those seasonal blues.

The full line-up is available online hayfestival.org/wwe, but we’ve handpicked a few of our Festival favourites for you here.

If you love the beautiful game, then Elton John and Arsène Wenger in conversation (Sunday 29th, 8.30pm) is the event for you.

Arsène secured a record number of FA Cup titles during his career, as well as masterminded Arsenal’s historic 49-match unbeaten run. Meanwhile, pop icon Elton is a devoted fan of Watford FC, at various times, owning the club, being its chairman, and president.

If rugby is your preferred sport, you can also listen to James Haskell chat with Olympic medallist Annie Vernon (Sunday 29th, 11.30am).

As one of rugby’s most ferocious flankers and biggest characters, James Haskell has a lot to say about rugby life – from pitch to pub and everywhere in between. Meanwhile, Annie will be discussing the psychological side of sport. 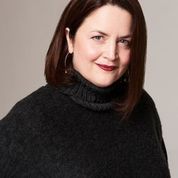 Two of television’s most talented writers and actors, Ruth Jones and Dawn French, will also be taking to the digital stage. Welsh royalty Ruth will present her debut novel Never Greener (Saturday 28th, 7pm), while Dawn talks about her fourth novel, Because of You (Sunday 29th, 7pm).

Costa prize short-listed author Carys Bray (Thursday 26th, 4pm) is also participating with the perfect novel for our times. In When the Lights Go Out, fictional husband Chris is preparing for the end of the world, and desperate times call for desperate measures – we know the feeling.

There’s plenty of non-fiction as well, including food writer Pen Vogler talking to the BBC’s Dan Saladino (Thursday 26th, 2.30pm) about the social history of food.

Tackling immortal questions, like whether you add milk first or last, Pen will reveal how we use eating habits to make judgements about social background.

Pen’s book Scoff would also make a great Christmas present, fuelling plenty of chat around the dinner table, and is available to buy online from Hay Festival book shop.

Any fans of etymology should not miss Susie Dent in conversation with Stephen Fry (Saturday 28th, 1pm). Covering ‘quarantinis’ and ‘snaccidents’, Susie’s latest book Word Perfect is full of fascinating facts to enlighten and entertain.

These ‘spells’ take their inspiration from commonplace animals, birds, trees, and flowers, transforming them into something ethereal. The event also features the Silver Birch Spell, a beautiful new video that will premiere at Hay.

Sticking with the enchanted, you can get an exclusive glimpse behind the battements of Hay Castle with Countryfile’s Jules Hudson as he tours the historic building.

There’s plenty of family entertainment as well, with Ed Vere talking about How to be a Lion, Nick Sharratt presenting Ketchup on your Reindeer, Benjamin Zephaniah with Wicked World!, and David Olusoga talks Black Heroes.

Each Festival evening closes with candle-lit story telling from writers including John Lanchester, Kate Summerscale, and Sarah Moss.  The perfect night in for these socially distanced times.

For the full Festival line up, visit hayfestival.org/wwe