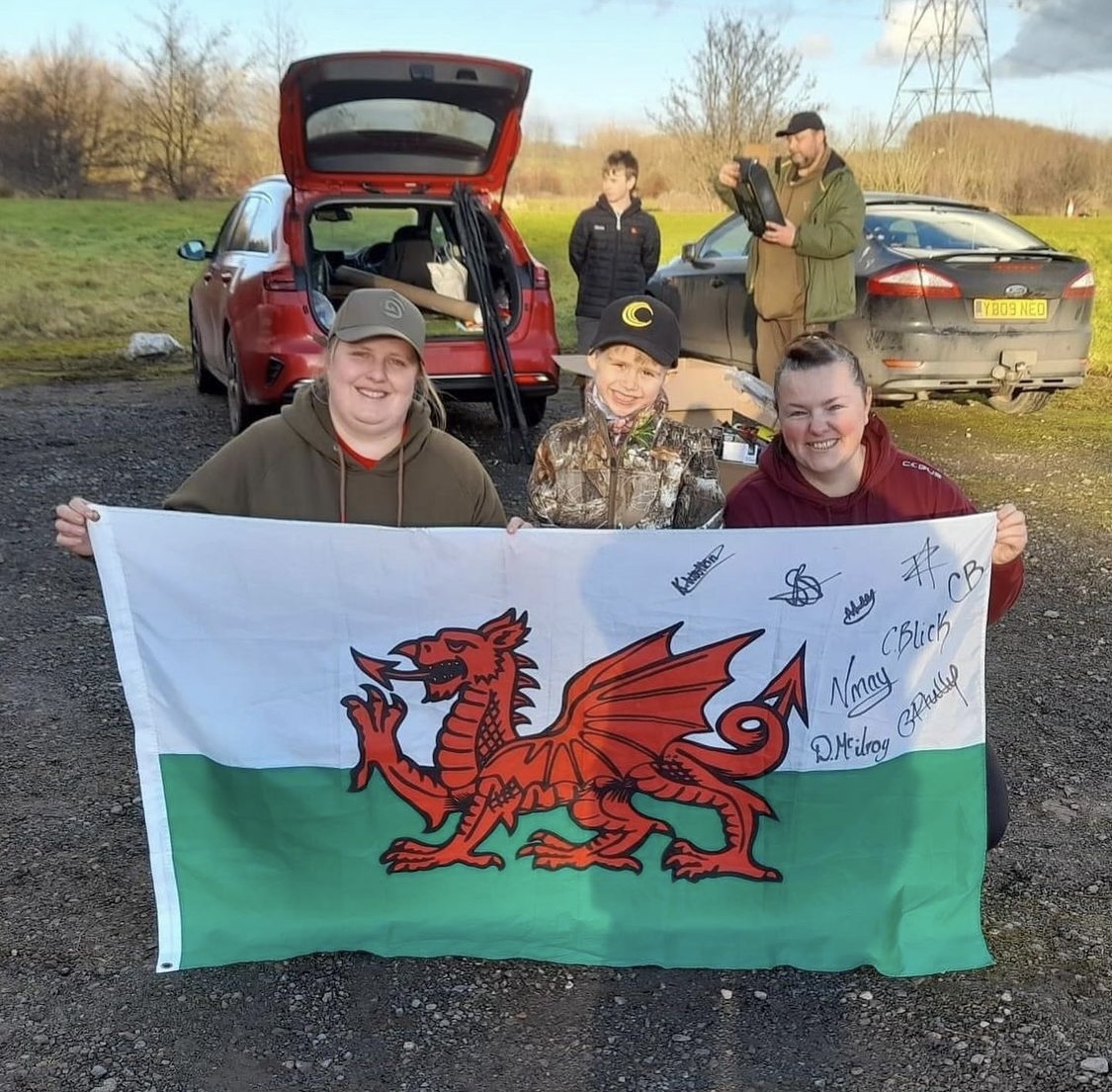 The Welsh Ladies Carp Team is a low profile international women’s fishing team, that only those in the fishing industry would have heard of. The team first got together in 2015 and since then they have gone from strength to strength, and are undergoing preparations for this year’s International season, with their hardest test in history fast approaching, as the team have been invited to their first Women’s Carp Fishing World Cup Championships which is being hosted in England later this year.

Fisherman Trebby Jones first met the Wales team during their Anglo Welsh Carp Cup match against the England Ladies Team at Lamby Lake in Cardiff last year. This was the first time Trebby got to meet his idol and since that day, the keen fisherman speaks a lot about Kayleigh to his mum Lou Jones. 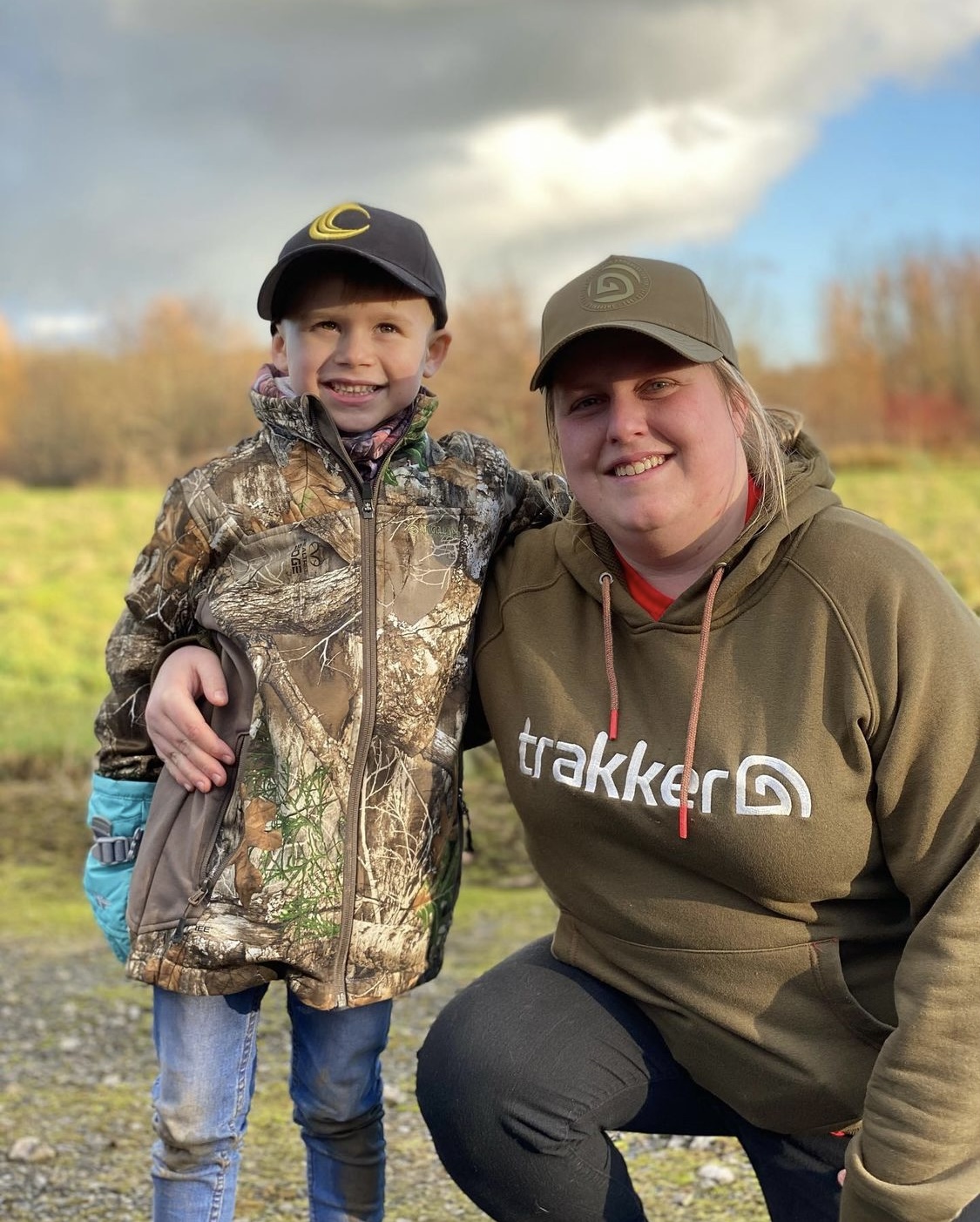 Trebby, has a life limiting illness called Ehlers Danlos Syndrome. Despite this it doesn’t stop him going out on his fishing adventures and becoming the angler he aspires to be.

Keith Llewellyn got in touch with Matthew Mountain from Carp Gear Giveaways and they both gathered the support from the carp fishing community across the whole of the UK, and kitted the young fisherman out with all the fishing gear he needs to help him in his ambition of becoming a carp angler.

The Welsh Ladies Carp Team found out that Trebby was going to be fishing at a local venue at Cefn Mably Lakes, Cardiff on his 6th birthday, and to make his day a-bit more special Team Manager Rhian Bomber and Team Captain Kayleigh Watkins surprised him while he was fishing and presented him with a signed flag by all the ladies on the team and his very own team mascot T-shirt. Trebby was invited to attend the ladies first friendly international match against the REME Carpers at Whitesprings Fishery this April, where he will have the honours of being the team’s mascot for the event.

For more information about the team visit:
https://www.facebook.com/welshladiescarpteam