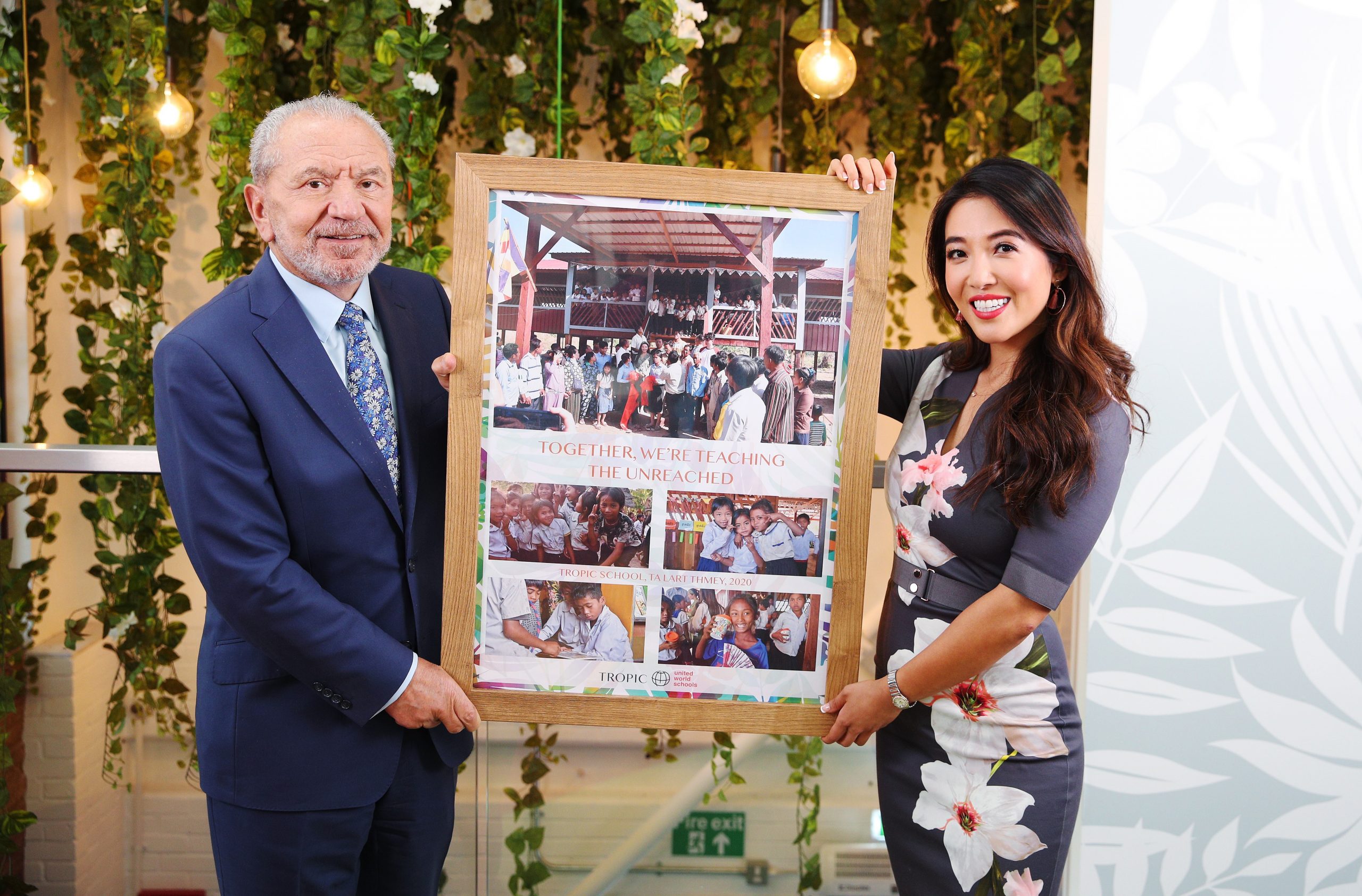 Tropic aim to be a force for good beyond beauty, with an Infinite Purpose to help create a healthier, greener, more empowered world. Their range of award-winning skincare, makeup and body care products promote confidence amongst their customers by harnessing the power of naturally active ingredients sustainably sourced from the tropics. Since September 2019, every single Tropic purchase has counted towards a goal of raising over 1 million days of education by the end of 2020, with every collective £50 spent funding a whole day in either Cambodia, Nepal or Myanmar. Together with their customers and Ambassadors, over 500,000 days of education for children in some of the world’s most remote regions have been funded.

As part of the United World Schools program, communities in need of schools are identified by the charity, among them was the indigenous village of Ta Lart Thmey in North East Cambodia, a remote fishing and farming community where despite 75% of the population speaking the national language of Khmer, less than 10% of people can read or write. Until now, the closest school for the children in this community was a three-and-a-half-hour walk away, putting them among the 62 million children worldwide without access to primary education. Now, all 350 people in this remote village can reap the rewards of the new school. Not only are there four classrooms for teaching, there are also two working toilets and a fresh water supply, as well as a library.

It was thanks to Tropic’s business success that this partnership was made possible. Susie Ma sold her first Tropic product when she was just 15 years old, and now Tropic is one of The Sunday Times Fast Track 100’s fastest-growing beauty brands for the fourth year running. In 2011, Susie appeared on The Apprentice aged 21, and despite coming third in the process, she became the first runner-up contestant to secure funding from Lord Sugar, and Tropic was officially launched in 2011. Since then, the business has gone from strength to strength, and now has over 200 products in their range, scooping over 150 industry awards.

2019 was an impressive year for Tropic, with a turnover of £34.9m and profits of £6.7m. They also moved into their new Tropic HQ in Surrey five times the size of their previous premises at 48,000 square feet, where their 160 members of staff are based. This HQ houses Tropic’s Innovation Lab where products are formulated, the office, as well as the Ingredient Pantry, where exotic extracts make their way into the products which are manufactured, packaged, wrapped and dispatched on-site.

I started Tropic aged 15 with an aim to help my mum with the household bills as we were new to the UK and struggling to make ends meet. From humble beginnings, I feel so proud that Tropic is now able to give back on this scale. Visiting the community that will benefit from this school was an experience I’ll never forget; it will have such a great impact on their lives, all thanks to our customers and Ambassadors.

This kind of charity partnership has always been a dream of Susie’s, and thanks to Tropic’s success it has become a reality. Since we announced our United World Schools initiative to Ambassadors in September, they have been eager to share with their customers. I’m pleased that we are able to give back through the work that we do while ensuring business is still booming.