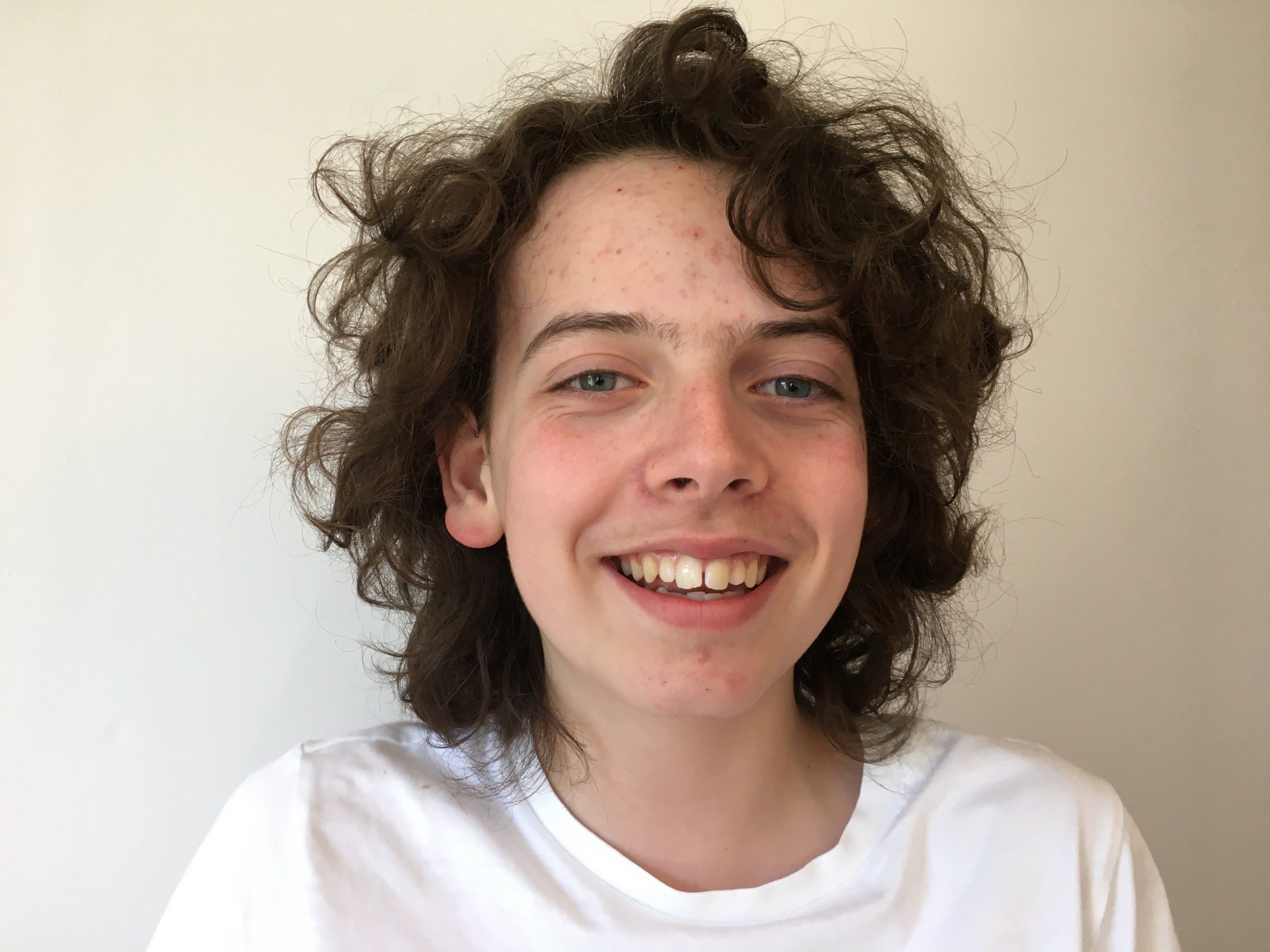 British Academy of Film and Television Arts (BAFTA) has announced the 51 talented finalists, from across the UK, for the 11th nationwide BAFTA Young Game Designers (YGD) competition.

Eira Jones (12) from Ruthin and Jack Rafferty (14) from Cowbridge are among this year’s finalists for their games ‘Madgick’ and ‘Rollin’ respectively. Eira explained: “I really enjoyed designing this game as it gave me something to focus on during lockdown. I love fantasy books like Lord of the Rings so I went with a fantasy/magic theme. I wanted to design a game that is both fun and safe to play online with your friends. It would be nice to win but I don’t really mind – designing the game was enough experience for me.”

Jack was a previous BAFTA YGD finalist in 2018 and added: “I’m so excited to be a YGD finalist, and it still hasn’t quite sunk in yet! I’m really looking forward to meeting new people in the industry and learning from them. I can’t thank BAFTA enough!”

BAFTA YGD is a year-round initiative of public events, workshops and a competition for 10-18 year-olds, culminating in the annual YGD award ceremony to celebrate finalists and winners. This year’s winners will be revealed at a special virtual BAFTA YGD ceremony, taking place on Thursday 8 July 2021 at 17.00 BST. The ceremony will be hosted by presenter and journalist, Elle Osili-Wood, one of the most recognisable faces in games who also hosted the BAFTA Games Awards earlier on this year.

Across five months, young people have been working individually and collectively to unlock their imaginations by developing innovative game concepts and designs. After thoughtful and extensive deliberation from virtual juries chaired by Dr. Jo Twist OBE, Jodie Azhar, Claire Boissiere, and Des Gayle, finalist entries were selected for their creativity and vision. They encompass a diverse range of young people from a number of locations – including Berkshire, Cambridgeshire, Derbyshire, Devon, Essex, Hertfordshire, Lincolnshire, London, Northern Ireland, Scotland, Sussex, Wiltshire, and Wales.

Shortlisted entries demonstrate a remarkable breadth of talent and provide an insight into the future of the British games industry, shining a light on the art and craft of games, and the vital role they have played in keeping people connected, inspired and entertained across the last year. They explore a wide variety of meaningful and contemporary topics, such as: climate change, social justice and cause-related issues, mental health, bereavement, escapism, relationships, identity, education, disability, gender diversity, and inclusion with strong themes of community and togetherness evident in light of the Covid-19 pandemic. Entries encompass problem-solving challenges, quests, puzzles, adventures, survival tasks, with the introduction of Virtual Reality for the first time, as well as Game Making submissions made in the BAFTA-winning Dreams.

Dr. Jo Twist OBE (Chair of the BAFTA Games Committee and CEO of UKIE), said: “BAFTA YGD is an excellent initiative that encourages aspiring talent to express themselves and showcase their creativity through unique game ideas. In a year when young people’s education was severely disrupted, it is fantastic to see so many wonderful ideas entered. Games have played such an important role in connecting, supporting, and entertaining people over the last year and it has been fascinating to see how much the wider industry has positively influenced the entrants, with a number of them citing their contemporary titles. We were so impressed by the originality demonstrated across the board and extend our congratulations to this year’s finalists.”

Host Elle Osili-Wood, said: “BAFTA YGD is one of the most exciting events on the games calendar, showcasing the next generation of game design talent. Each year, I’m blown away by the creativity, innovation, and technical skill of YGD entrants, so I couldn’t be more honoured to host this year’s ceremony. Not only is it an opportunity to celebrate the achievements of young people in an incredibly difficult year, it’s also your chance to spot the next Hideo Kojima, or Amy Hennig – and to say you saw them first!”

This impressive cohort of finalists will compete for the YGD Game Concept Award, split into two categories (10-14 years) and (15-18 years), celebrating the best original game idea, as well as the YGD Game Making Award, split into (10-14 years) and (15-18 years), rewarding the coding skills used to create a prototype game using freely available software. Winning entries will be judged on gameplay design and their suitability for the chosen games platform, with the aim of developing new talent and supporting accessible career pathways into game design.

The BAFTA YGD Ceremony will be streamed on BAFTA’s YouTube, with highlights and clips from the show available to watch on Twitter (@BAFTAGames), using the hashtag #YGD2021.