UB40 star Brian Travers has revealed he has been diagnosed with a brain tumour, forcing him to miss the group’s 40th anniversary UK tour.

The group’s saxophonist was taken to hospital last Tuesday after suffering a seizure at his home, with subsequent brain scans revealing two tumours.

Travers will now undergo surgery the day before UB40’s tour starts and has been advised by doctors that his recovery will take six months.

Travers said, “It is with great regret that I shall be unable to join my band mates in UB40 on our 40th anniversary tour, the guys have worked incredibly hard to perfect the songs in preparation for the live premier of our new album ‘For the Many’. They sound great, but I shall be there in spirit, cheering them on from my convalescence and thinking of all the wonderful people out there who have supported us for the last 40 years, who I am now incredibly proud to count as friends. I’ve had a great life with no regrets and have absolutely nothing to add to a bucket list except getting over this and getting back to the thing I love, playing music to anyone who wants to listen and expressing myself through painting & sculpture. It’s been a huge privilege and I thank you all for the opportunity to ‘live the dream’.” 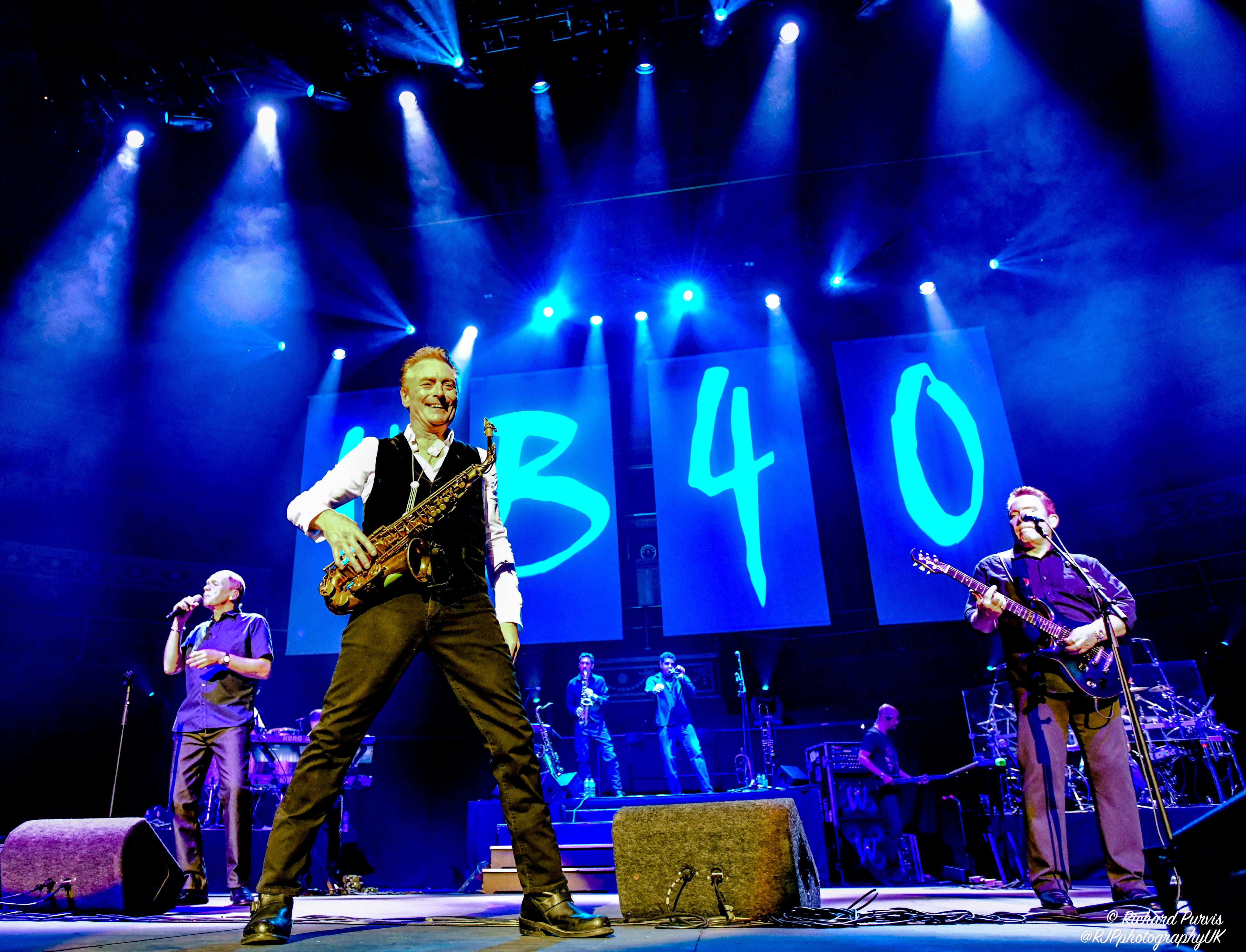 The band has confirmed the tour, which starts on Friday 29th March at Portsmouth’s Guildhall, will still go ahead.

UB40 said, “We’re deeply saddened that Brian, our lifelong friend and founding member of UB40, is unable to join us for our celebratory UK tour. We know he will be missed by all but his health and wellbeing come first, and we are sure our friends and fans will join us in wishing Brian a full and speedy return to health, and return to us.”

With forty Top 40 UK hits and record sales of over 100 million worldwide, UB40 are recognised as one of the UK’s most successful bands of all-time.