‘Duty’s Veil’ is the story of Rebecca, a determined detective on the hunt for a vicious psychopathic killer in her new UK hometown. The deeper she delves into the case, the more at risk she is of unearthing the secrets of her own dark past; the reason she left America, her true identity and her past aﬃliation with a notorious crime sisterhood. 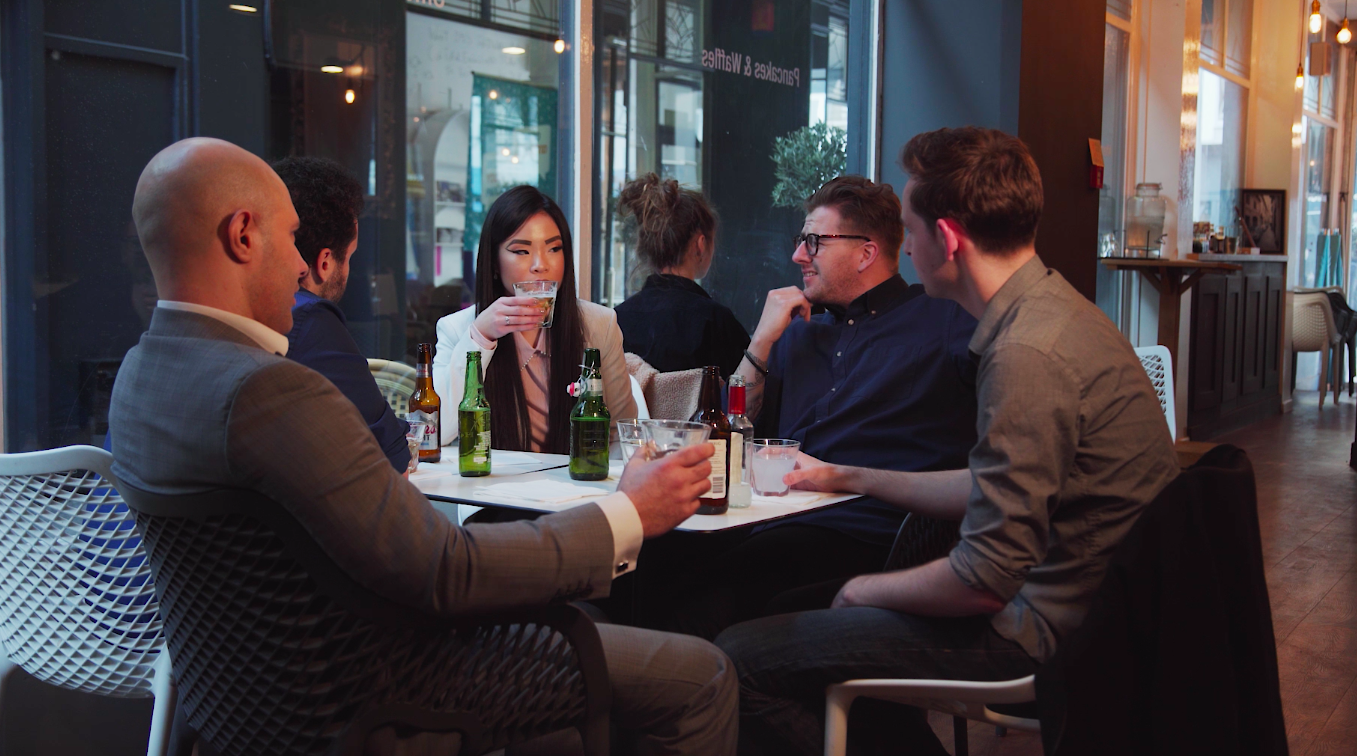 ‘Duty’s Veil’ is screening at Earl’s Court Film Festival in London at the end of October. Thus far, Duty’s Veil has received multiple awards from national and international festivals, such as Top Shorts, Indie Short Fest, and, The IndieFest Film Awards, and Earls Court Film Festival. Watch the trailer for the pilot episode here: https://youtu.be/cB3AyNhFCtI

‘Duty’s Veil’ is a unique and stand out series as it features multiple cast members that belong to a BAME background, aiming to prove that ethnic minorities don’t have to be conﬁned to stereotypical roles. Duty’s Veil aims to help encourage public acceptance and interest in racially diverse casting.

The production also endeavours to provide employment and work experience placements for disabled and learning-impaired individuals in view of equal opportunity. The production has already taken its ﬁrst students from Bridgend College and hopes to enroll more from institutions across Cardiﬀ, Swansea and beyond. Daniel Ralph, a student who was studying at Bridgend college during the ﬁlming of Duty’s Veil has said: “Working on this production provided me with a professional experience working on a larger scale production and the opportunity to get hands on experience working on a set. This allowed me to expand my portfolio with a wider range of genres and styles of media, helping me progress onto more and more productions”

Amanda, executive producer and lead actress, comments: “Duty’s Veil was a project that I decided to undertake at the onset of this year. I am beyond happy with the way the pilot episode has turned out. The production has a great story ﬁlled with twists and turns, relatable characters, and villains that people ‘love to hate’. I am excited to see what will happen in future episodes and I hope our viewers are as well.