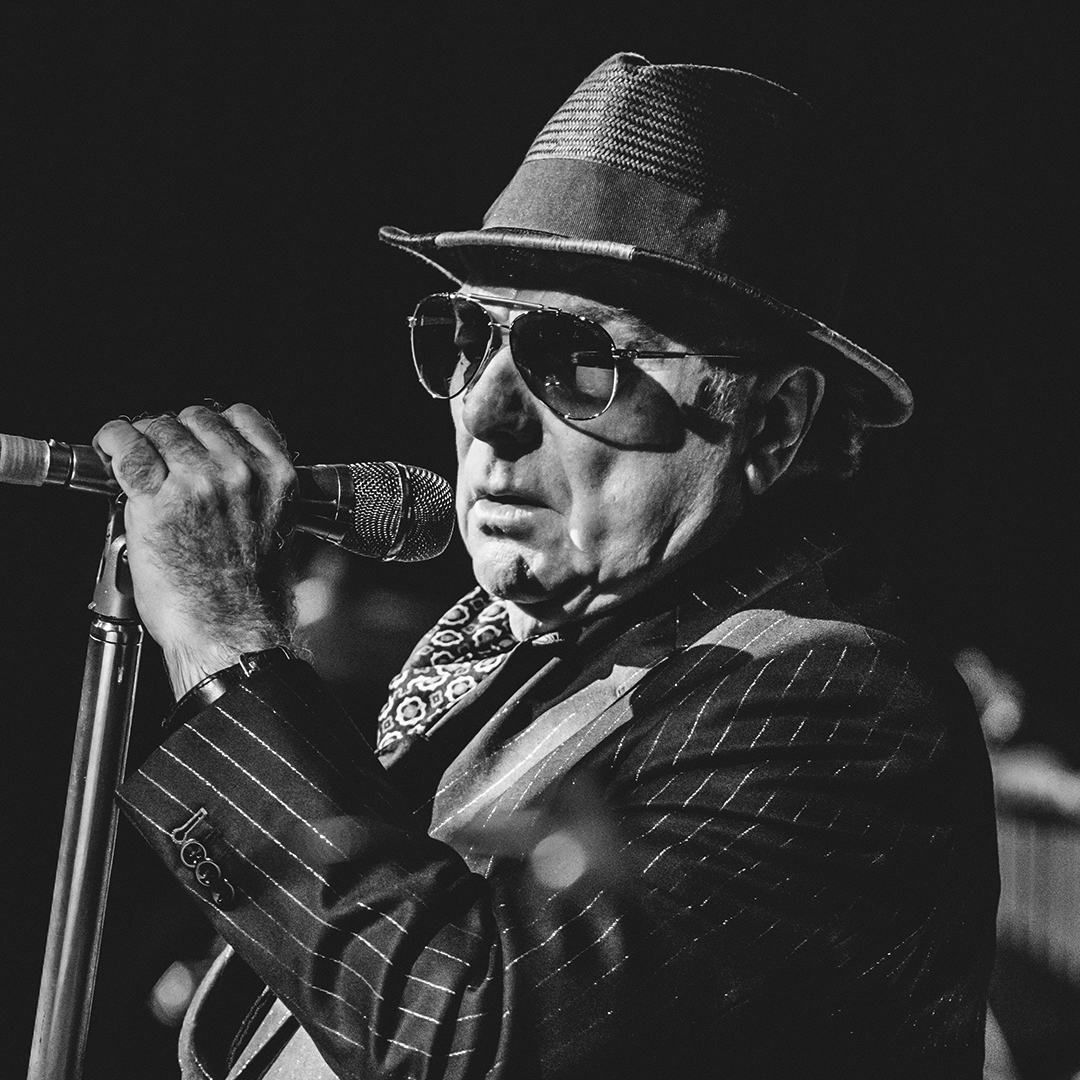 Van Morrison, one of the finest singer-songwriters and hardest working live performers of his era – announces six UK dates in October/December 2019.

To date, Van Morrison has released 39 albums – his latest in 2018 ‘You’re Driving Me Crazy’ – to critical acclaim.  Morrison’s biggest hits include –: ‘Brown Eyed Girl’, ‘Have I Told You Lately’, ‘Moondance’ and ‘Into the Mystic’ – to name a few… He celebrated last year – 50 years since the release of the iconic Astral Weeks album in 1968.

All 8pm starts except the two Brighton dates which will be 7:30 pm.

Morrison has under his belt a vast accolade of awards:  a knighthood, a Brit, an OBE, an Ivor Novello, Six Grammys, honorary doctorates from Queen’s University Belfast and the University of Ulster, entry into The Rock n Roll Hall of Fame and the French Ordres Des Artes Et Des Lettres – attested to the international reach of Van’s musical art.

Van Morrison shows no sign of slowing things down, continuing to work on new material and exciting upcoming projects.