VIA Arts Prize, the UK’s only Ibero-American themed arts award, launches its 2019 Prize and Call for Entries 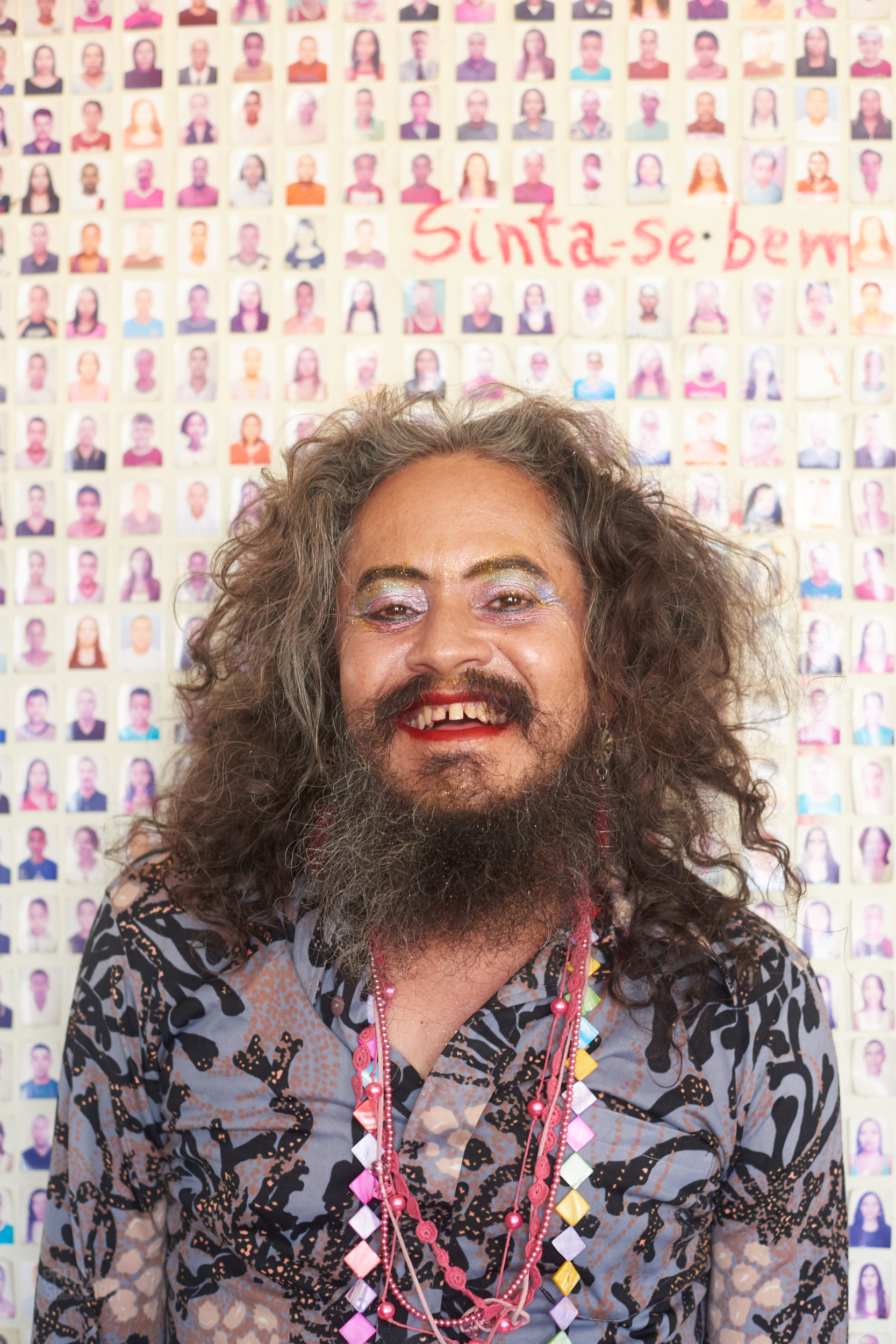 The VIA Arts Prize, the UK’s only Ibero-American themed arts award, has launched its 2019 Call for Entries, and is celebrating the fifth edition of the respected Prize.
The VIA Art’s Prize’s mission is to deepen cultural awareness of Latin American, Spanish and Portuguese arts and cultures in the UK. All UK-based artists of any nationality are invited to submit an original artwork specifically inspired by Ibero-American arts and culture. Through this specific brief, those behind the prize seek to promote the significant global and historical reach of Ibero-American art and culture, both past and present, and encourage intercultural exchange.
The VIA Arts Prize is organised by the ACALASP (the Association of Cultural Attachés of Latin America, Spain and Portugal)and is hosted annually at the Embassy of Brazil in London. The initiative is sponsored by Itáu, and supported by People’s Palace Projects (Queen Mary University of London) and Instituto Cervantes.
The Embassy of Brazil’s Cultural Attaché, Paula Rassi says:
“From Lygia Clarke to Gabriel Orozco, Latin American, Spanish and Portuguese art interacts with the UK’s in a process of cross-cultural exchange. Ibero-American art is more relevant today than ever before and is becoming increasingly accessible in important art and cultural institutions. The fifth edition of the VIA Arts Prize encourages entrants to explore and immerse themselves in Latin American and Iberian culture to create original visual artworks that form connections with these regional outputs.”

The Prize culminates in a group exhibition of 30 shortlisted works in the Embassy of Brazil’s impressive Sala Brasil gallery, in the cultural heart of London. A jury of high-profile personalities from the Arts world make the final selection of winning entries at the opening of the exhibition. Cash prizes, provided by Itaú, are awarded to the Jury’s first (£5,000) and second (£2,000) choices. The VIA Arts Prize winner is also awarded a solo show at the Embassy of Brazil, running concurrently to the shortlisted artists’ show in the subsequent year.
The 2019 jury members will be announced shortly. Previous jury members include Will Sorrell of the London Design Biennale, James Nicholls of Maddox Gallery, collector and patron Catherine Petitgas, Marko Daniel of Tate Modern, Nayia Yiakoumaki of the Whitechapel Gallery, Aaron Cezar of the Delfina Foundation and Alastair Smart.
Previous winners of the prestigious prize include Taiwanese artist Ting-Tong Chang, British sculptor Susan Phillips and Portuguese artist Hugo Brazão.
The People’s Choice Award will be awarded to the public’s favorite artwork. Visitors can vote in situ during the exhibition of the final 30 selected works and results will be revealed at the end of the show.

Applicants can submit their work between 12:00 on Monday 15 April and 23:59 on Monday 30 September 2019 by filling out the submission form on the website www.viaartsprize.org.
For further information please contact Phoebe Ruffels, [email protected] or 020 7812 0645