Vote for Us in National Lottery Awards 2018 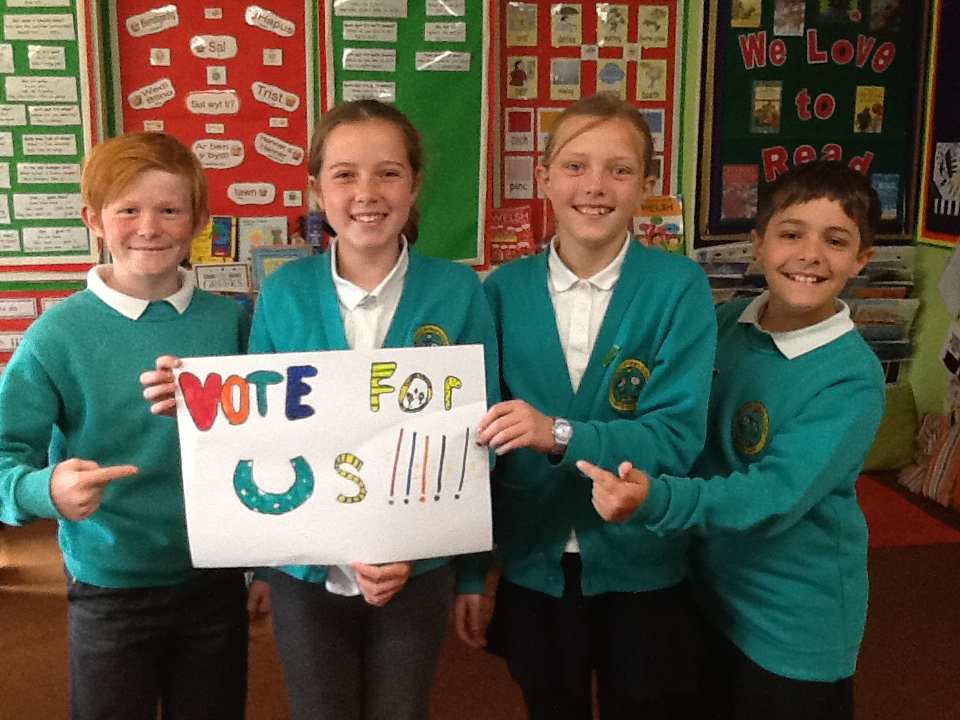 Children at Thornhill Primary School in Cardiff celebrated on June 27th after hearing that their unique 30 minute World War 1 production of words and music called Armistice Cantata has been chosen amongst hundreds in the 2018 National Lottery Awards 2018 – Education category.

Thornhill are great supporters of the Goldies Cymru Charity who, through daytime Song and Smile fun singalong sessions, brighten the lives of hundreds of older people across South Wales. The charity also promotes links between primary schools and communities and its current Heritage WW1 Lottery project is based on the commemoration of the final months of the First World War.

It was West Country based ‘Goldies’ founder Grenville Jones who first contacted the school with the idea of children researching and writing a new original work that schools across the UK could adopt as November 11th 2018 and Armistice Day approached.

Liz Berry is deputy head at Thornhill, she explains:

“Our school has really embraced the Goldies charity and we have seen the huge benefits that come when our older people and grandparents visit school to meet and enjoy the WW1 projects and sing the Goldies songs.

“When Grenville approached us we were delighted to be asked and our brilliant Year 4 and 5 children, led by Thornhills inspired music teacher Claire Holcombe wrote the song words which are adapted to melodies of 100 years ago. I cannot emphasise enough how proud we are of them all. Everyone who has seen it has been moved to tears by the words and the sentiments of Armistice Cantata.”

Thornhill pupils worked on the project for 6 months and research included a visit to the Glamorgan Archives to study WW1 memorabilia and letters and find out more about the men from South Wales who went to war.

There are 7 songs and groups of children composed the lyrics for each one. They then worked on the narration script and the moving images that form the backdrop to the 30 minute production.

Cardiff based Alwyn Humphreys is a Goldies Cymru trustee, he said;

“This is a remarkable National Lottery funded project which has bridged the generations in commemorating those who served during the First World War. Armistice Cantata is very special because it can be adapted by schools who wish to localise their own productions. There are also opportunities to include local choirs.

“We have seen on so many occasions the joy that comes when children and older people meet together on school projects, especially when they are joined in song. We’re hoping that all our supporters will vote for Armistice Cantata to be named the UK’s Best Education project.”

Voting can be on line https://www.lotterygoodcauses.org.uk/project/armistice-cantata

For the duration of the campaign, the project also has its own unique hashtag. It is #NLAArmisticeCantata

“We reach out and bring together children with older people in their local communities through our schools programme. Armistice Cantata is a brilliant production researched and written by talented children from Thornhill Primary School, Cardiff. To be nominated as one of the Education projects in the National Lottery Awards 2018 is a tremendous accolade and we are asking for everyone who supports our work to vote either online, by telephone or through Twitter for Armistice Cantata.

“Please help us to win this award.”