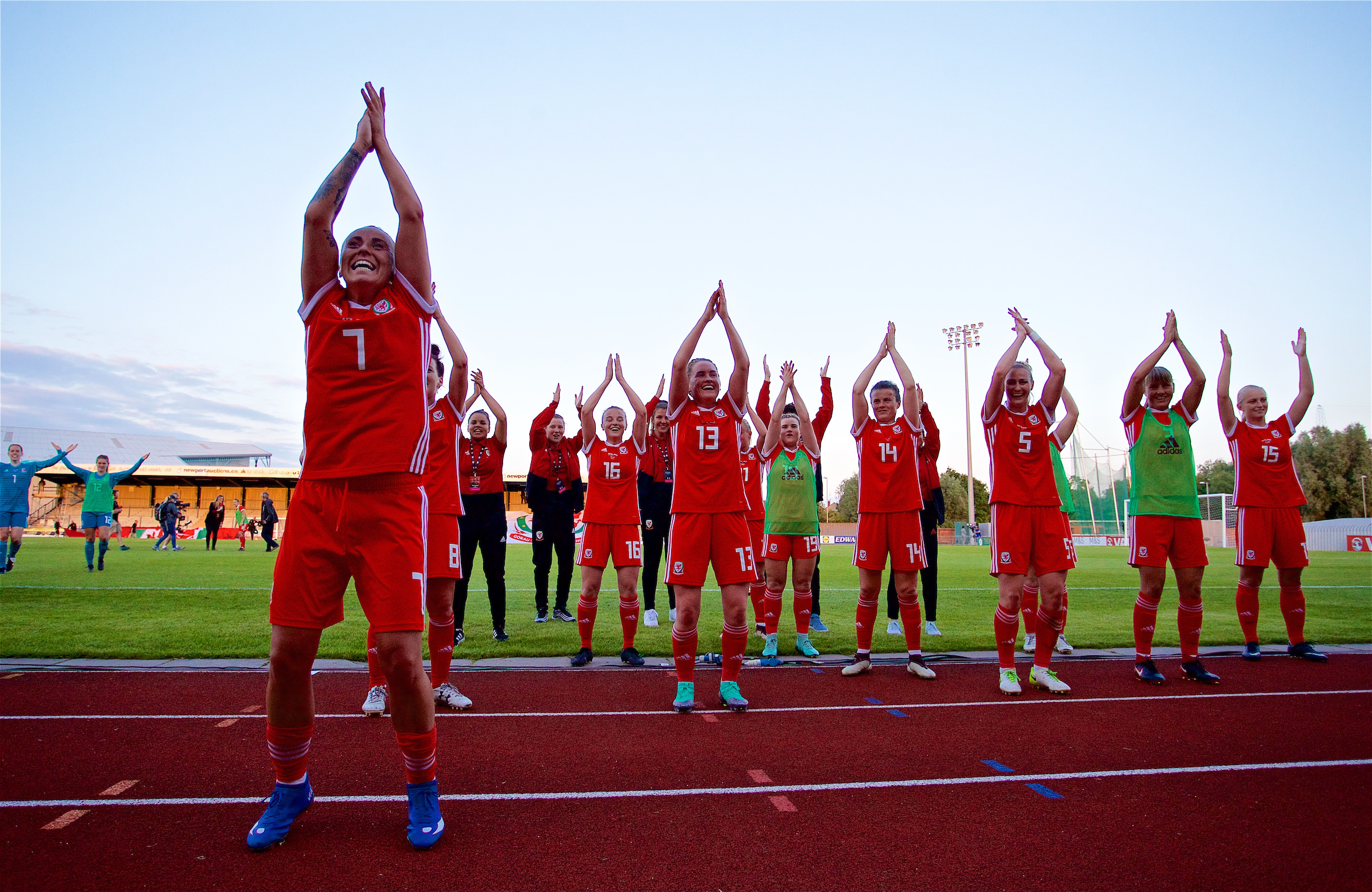 The Football Association of Wales is extremely pleased to announce a new three-year partnership between Boots and the Women’s National Team – signalling the biggest commercial agreement in women’s sport here in Wales.

The partnership, which will include the time span of the upcoming 2019 Women’s World Cup in France and the 2021 Women’s European Championships in England, will focus on telling the stories of some of the inspirational role models represented in women’s football to inspire active participation from young girls and women across the country.

For 170 years Boots has supported and empowered women to feel good and are proud to announce that they are supporting football – one of fastest growing women’s sports. Boots will also partner with the women’s national teams from England, Scotland, Northern Ireland and the Republic of Ireland.

During one of the most exciting periods for the women’s game, the three-year partnership marks the first time any brand or retailer has sponsored all five Women’s National Teams. Through it, Boots will help to elevate the profile of women’s football across Britain, Northern Ireland and the Republic of Ireland.

“We want to partner with brands who can support us in raising awareness around the women’s game in Wales, to challenge perceptions and come on the journey with us to reach our ambitious target of 20k girls playing in Wales by 2024.

“It’s the biggest sponsorship deal to date for women’s sport in Wales – we hope that a successful partnership with Boots will highlight the benefits to brands considering sponsoring women’s sport in Wales, and we can move forward to secure further investment into the women’s game. Boots are paving the way for commercial brands to get behind Women’s Sport in Wales.”

Helen Normoyle, Marketing Director at Boots UK said: “It’s so exciting to see how women’s football has evolved and really taken off over the last few years, especially as a retailer who is proud to champion women’s right to live well, feel better and look great.

“Boots has always had a strong heritage of supporting women and in fact we even founded our very own women’s sports team as early as 1894. 43% of women believe there aren’t many female sporting role models , but we know that this simply isn’t true.

“Via our partnership we are excited to give these inspirational women to tell their stories to help encourage other women to experience the transformative confidence sport can bring”.

As part of the three-year deal, Boots will have access to an extensive suite of rights including match day advertising and pitch side branding, player appearances and hospitality.