On the 12th of March 1917, the British Submarine E49 was lost when it struck a German mine whilst leaving Baltasound, Shetland. The Royal Navy E- Class submarine sank and the wreck now lies 29 m under the sea.  The tragedy is now marked as on of the heaviest loss of navy military during the first World War.

Harold Edwards, from Baltasound, Shetland, is a retired local Police Officer who organized a memorial to the submariners on the 12th of March 2017.

He said: “I got involved with E49 in 1990 when I was a Police Officer in Baltasound and arrested three divers for removing artefacts from the wreck site.”

“Last year I was behind a project to build a memorial to mark the centenary of the loss. The Royal Navy sent 6 submariners and Royal Marine Bugler played the Last Post and the Reveille. It was so moving. All the money for this project was raised in our small community of 600 people. It really was a community event.”

Harold got in touch with this event and started to collect information about the crew members. Now he is trying to find relatives of Reginald from Cardiff to inform them about the circumstances of the loss. 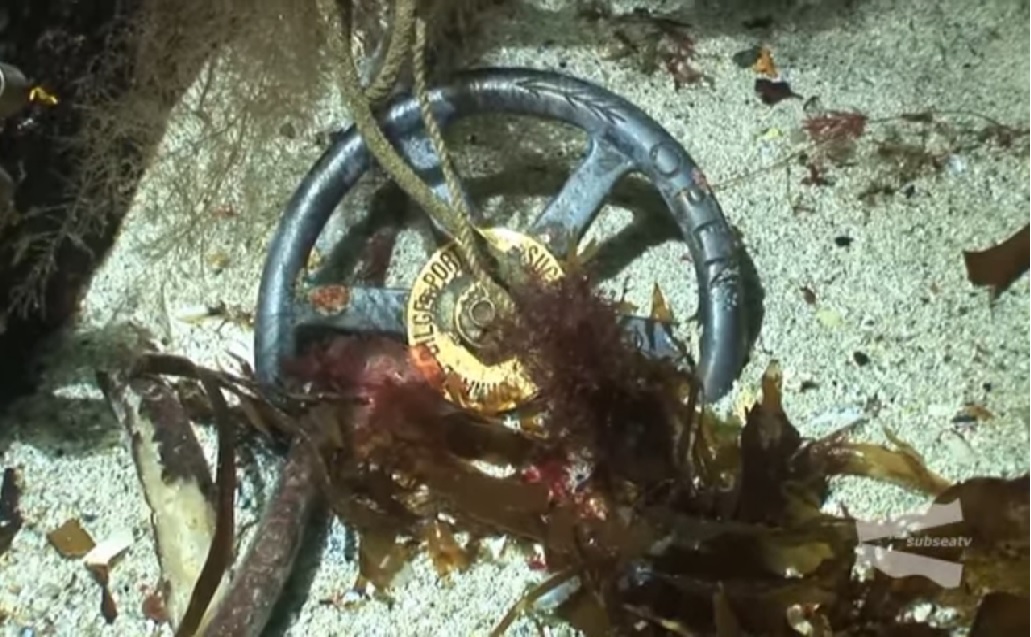 According to Cenus records, Reginald used to live in Davies Place, Ely, Cardiff before he joined the Royal Navy. He lived with his father James, mother Margaret, three sisters Catherine, Violet and Irene and two brothers Alexander and Henry.

Reginald was awarded a Silver Medal for Bravery for Land Operations in Serbia in 1915.

If you are a family member of Reginald James Wakefield, please contact Harold Edwards [email protected]