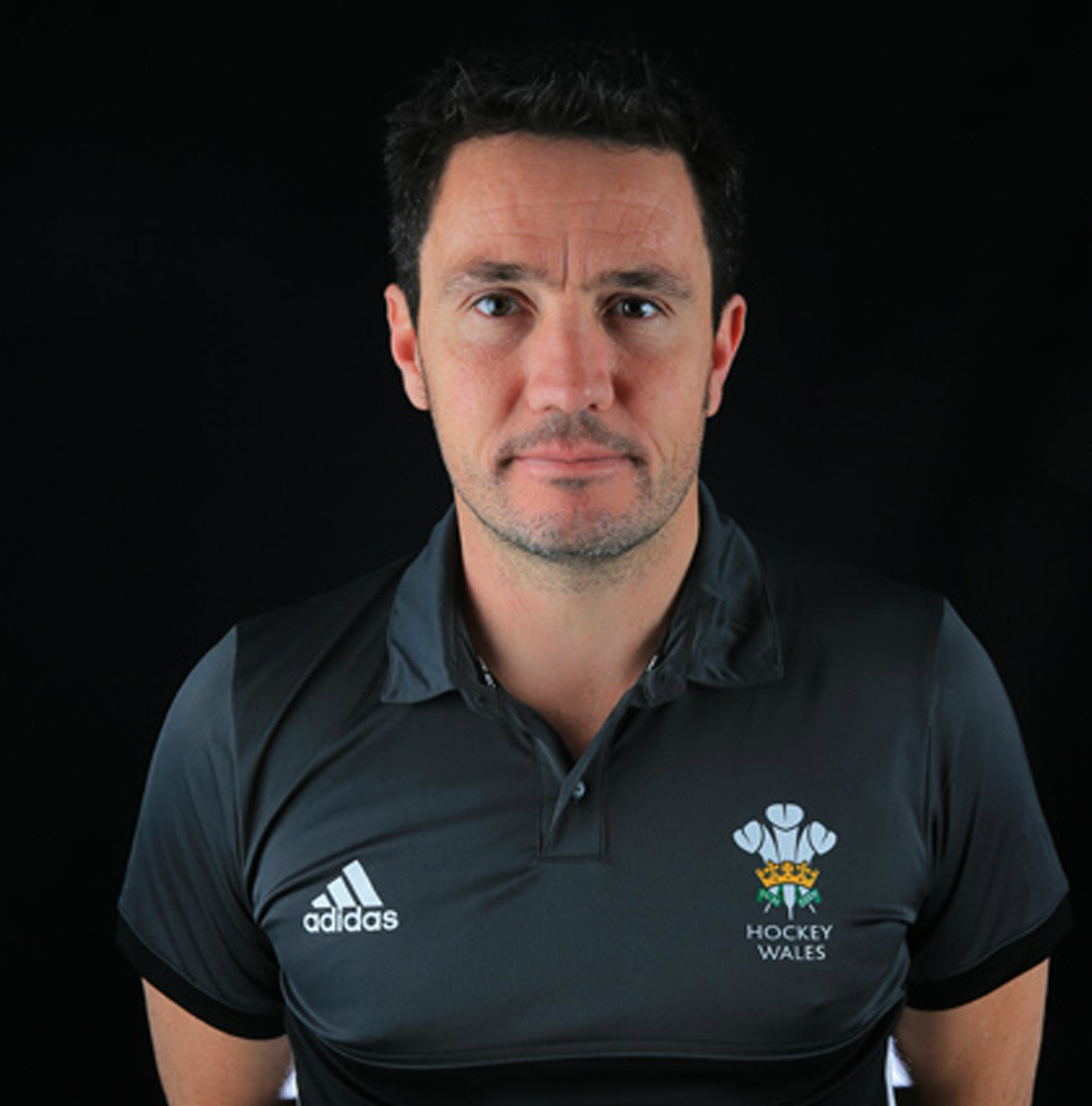 Five sports coaches and programmes from Wales are among 20 more finalists announced for next month’s prestigious UK Coaching Awards at The Tower Hotel London on 5 December 2019.

With over three million people coaching regularly in the UK, the Awards will celebrate the outstanding work a diverse array of coaches do in their community every day, enriching the lives of those around them and contributing to healthy and happy lifestyles.

Among the finalists is Wales’ senior men’s hockey Head Coach Zak Jones who is nominated for High Performance Coach of the Year – supported by UK Sport. In just six years, Jones has overseen back-to-back promotions, with his side rising from playing in Europe’s bottom division into the top tier, while occupying an all-time high world ranking of 18.

Tennis coach Jonathon Dawes is nominated as Young Coach of the Year – supported by Sport Wales. After completing his Level 2 coaching qualifications earlier this year, he was appointed head coach at Rhyl Tennis Club where he has since set up inclusive sessions for wheelchair users.

Newport’s Elliot Donald is a finalist in Children and Young People’s Coach of the Year – supported by sportscotland category for his role as a special educational needs teacher and football coach. Donald has seen participation numbers in the girls’ school football team more than treble from 15 to 50-60 regular participants. He has also been responsible for creating social groups aimed at supporting children that lack confidence and struggle with social connections.

As a committed ambassador for walking netball, Siân Ponting is up for the Community Coach of the Year – supported by Spond prize. Ponting arranges sessions intended to alleviate loneliness and improve physical and mental health for women in Cardiff, and has also accessed funding to support volunteers keen to undertake coaching and umpiring qualifications.

In the Coaching for an Active Life Award category is The Bulldogs – a partnership run by Bulldogs Boxing & Community Activities and Port Talbot Amateur Boxing Club. The two entities work together to deliver a five-pillar programme, which is a mix and match personal development pathway. In the past 12 months, nearly 500 people from backgrounds including army veterans, young offenders and disabled people have engaged in the programme – with over 80% reporting an improvement in their overall wellbeing.

“I’m very honoured and humbled to have been nominated in this category, especially given the depth, breadth and success of coaching talent across the UK. I’m also very proud of the Wales Hockey Senior Men’s staff and athletes and I see this recognition very much as a reflection of their achievements and all the hard work, effort, commitment and sacrifices they make.

“As a coach, I endeavour to create an enjoyable environment where both athletes and staff take ownership, can develop and flourish and realise their true potential. I encourage them to seek excellence and continual improvement and try to inspire them to be the best version of themselves, both on and off the field.”

“I am absolutely over the moon to be announced as a finalist for the UK Coaching Awards. It is a massive honour and I am so grateful to the selection panel for giving me this opportunity and recognising my coaching on a local and national level.

“I have been working very hard as a coach fromm a young age with the sole aims of increasing participation through suitable provision, making tennis accessible as possible and helping to create a nation of champions.”

“I was really taken aback with the nomination. After coaching and teaching for so many years you understand that you have an impact on the children and you get a few comments from parents who are really generous with their praise. But for people to take the time to write in to nominate me takes it to a whole new level.

“It was quite a surprise when I received the notification and I felt quite emotional about it actually. I work with fantastic people and this recognition is for us as a collective. That includes the young volunteers, and of course the children who are the real superstars.”

“Most days I stumble across articles on social media about inspiring people within our communities – people doing great work and making a difference to lives through sport. Being nominated has made me appreciate that actually, over the past year or so, I have become one of those people.

“I am absolutely thrilled to have been nominated for such a prestigious award and very thankful to those who have nominated me. The nominations are humbling, and I feel privileged to be able to do what I do within our community and honoured to be one of the finalists.”

“We are absolutely delighted to be nominated for the UK Coaching Awards. It has been a 10 year journey from four scaffolding poles, a few wooden boards and a carpet as our first Boxing ring to this today. It’s remarkable!”

“The standard of nominations we received this year has been phenomenal and truly demonstrates the diverse coaching talent we have in the UK.

“These awards are a chance for us to celebrate the work our coaches do every day of the week, and the role they play in making people around them healthier and happier.

“We believe Great Coaching has a positive impact on society and builds connections in the community. The power of coaching goes further than sport itself – it enriches life skills and gives people confidence to be the best they can be.

“Congratulations to all those who were nominated, and of course our finalists. The UK Coaching Awards is always a special occasion and we cannot wait to shine a light on the exceptional work of our coaches.”

The UK Coaching Awards recognise and celebrate the work of people and organisations who are making a significant impact on Great Coaching. They shine a light on the role coaches play in transforming lives and inspiring an active nation.

The ceremony takes place on Thursday 5 December 2019 at The Tower Hotel London. Secure your place at a truly inspirational evening of great conversation and humbling stories that are guaranteed to touch the soul, visit: https://www.trybooking.com/uk/book/event?embed&eid=8328