Welsh & Dutch choirs come together to sing for Ukraine 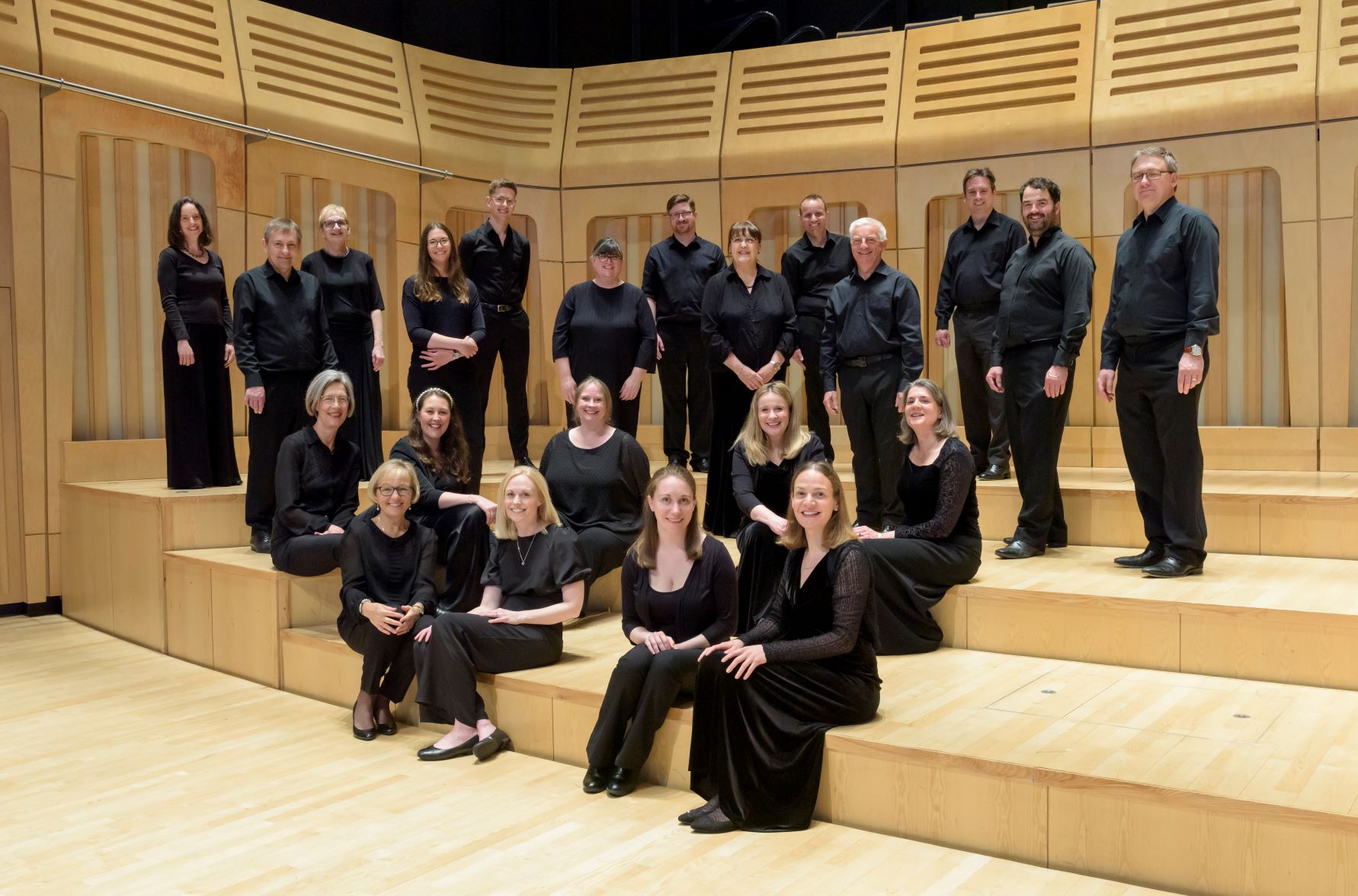 Cardiff-based chamber choir, Cantemus is combining with the Dutch choir, Leidse Cantorij, in a special concert which focuses on the destruction and devastation in Ukraine.

The concert, called ‘A Prayer for Peace in Ukraine’, takes place on Friday 19th August at 7.30pm in Bath Abbey.

The choirs will be directed by Swansea-born Huw Williams, who is Director of Music at Cantemus and Bath Abbey. Huw will be joined by the Dutch conductor, Hans Brons, and the choirs will be accompanied on the organ by Willeke Smits.

The concert will feature heartfelt music written down the centuries with ancient texts and expressive music. Works featured include Mendelsoshn’s ‘Verleih uns Frieden’, Gjeilo’s beautiful ‘Ubi caritas’, Parry’s I was glad and Howells’ O pray for the peace of Jerusalem. In their anniversary years the music of Tomkins ‘When David heard’ and Vaughan Williams’ Te Deum will also be featured. Langlais’ beautiul Chant du paix’ will be played on the famous Klais organ.

Huw Williams says “We are immensely honoured to be welcoming our friends, Cantorij, from Leiden for this unique event in beautiful Bath Abbey. It promises to be an extremely heartfelt and moving occasion, with all profits being donated to the Ukraine Appeal.’

Tickets range from £10-15 (half-price for under-16s and are available from www.bathboxoffice.org.uk

Cantemus will also perform Monteverdi’s Vespers on Saturday 19 November at the Royal Welsh College of Music in Cardiff. The Vespers are one of the oldest and most statuesque religious works ever written. They will be joined by the period instrument ensemble, Rejouissance for what promises to be one of the highlights of Cardiff’s musical calendar this autumn. For more details, watch www.cantemus.co.uk