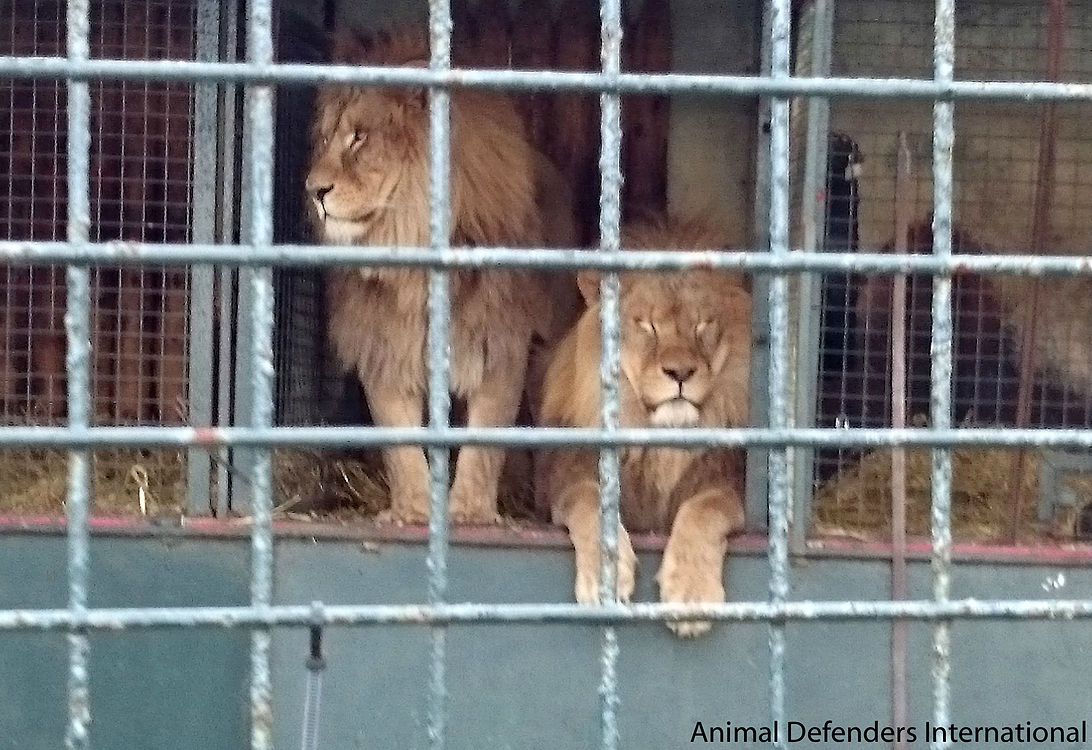 Animal Defenders International (ADI) welcomes the statement from Lesley Griffiths, Cabinet Secretary for Energy, Planning and Rural Affairs which gives the strongest indication yet that the Welsh Government will ban wild animals in circuses, hot on the heels of Scotland and Ireland.

Jan Creamer, President of Animal Defenders International, said: “A wild animal circus ban in Wales is what the public demands and the animals need and we hope legislation will be passed swiftly. Travelling circuses simply cannot meet the needs of the animals, and legislation to end these outdated acts is long overdue.

Ms. Griffiths said: “Although there are no circuses based in Wales, they do visit and it is important the welfare needs of their animals are not overlooked. I am exploring opportunities to bring forward legislation to ban the use of wild animals in circuses in Wales. I intend to learn from the recent scrutiny of the Wild Animals in Travelling Circuses (Scotland) Act 2018, particularly discussion of ethical and welfare arguments for a ban.”

In October 2017, a Welsh Government public consultation on mobile animal exhibits asked respondents whether a ban on wild animals in circuses should be considered. Responding to the consultation ADI and the public urged the government to introduce a ban at the earliest opportunity and the findings showed “there is strong support for a ban”. Although animals in mobile animal exhibits suffer a number of similar welfare issues, there are distinct welfare deficiencies associated with animals in travelling circuses due to the constant travel in small, barren, mobile accommodation.

Last month, ADI urged Assembly Members to support a ban when it comes up for debate in the Senedd, as proposed by the Petitions Committee following the presentation of a petition signed by more than 6,000 people supporting a ban. The debate is set for Wednesday 7 March. 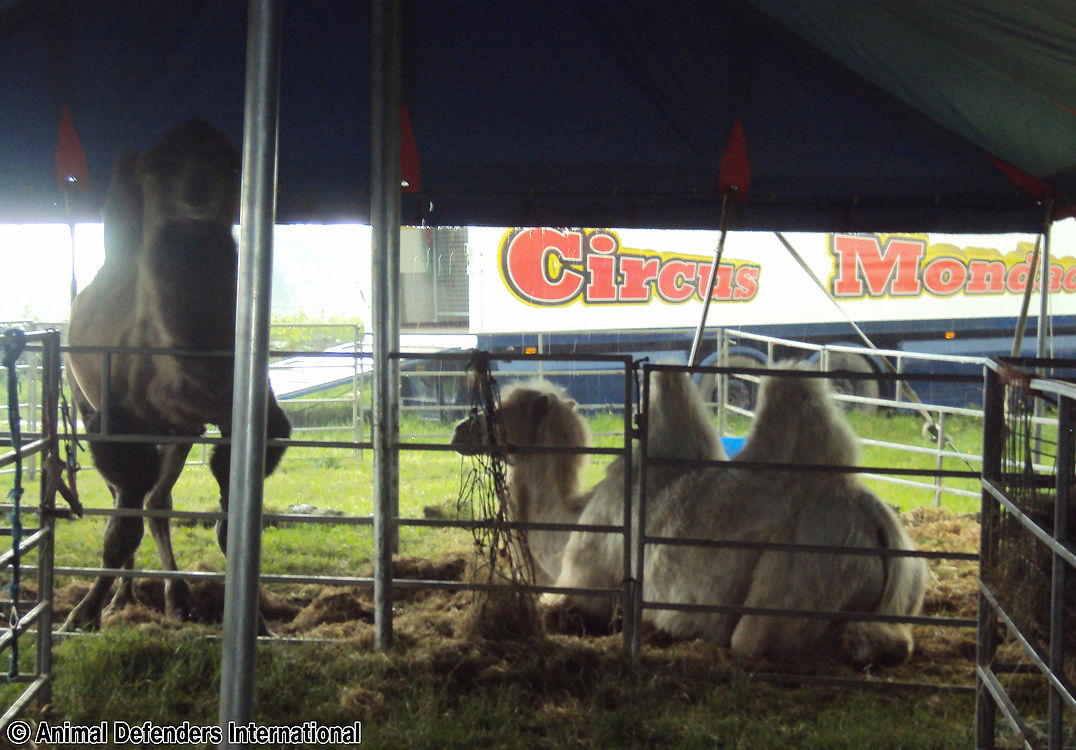 Given the constant travel and their temporary nature, circuses cannot provide animals with adequate facilities to keep them physically or psychologically healthy. Welfare is inevitably compromised. Animals in circuses can also be subjected to brutal training methods and violence – wherever ADI has conducted investigations in the UK and around the world, acts of abuse have been documented.

ADI’s investigations have recorded life for the Chipperfield big cats in Staffordshire where for at least four years, they have lived mainly confined in cages on the back of a truck with restricted access to an exercise area. Thomas Chipperfield recently announced plans to tour, which could bring this unwanted act back to Wales.

ADI has also exposed the treatment of animals at Peter Jolly’s Circus winter quarters, including appalling overcrowding, animals fighting, a worker tormenting and spitting in the face of a camel, ponies tangled in short tethers, animals crammed in a run-down building for 14 hours a day. Some were shut in the dilapidated building for days on end; others tethered for up to 40 hours; all in breach of UK regulations.

The Federation of Veterinarians of Europe (FVE) has concluded, “there is by no means the possibility that their [wild mammals in traveling circuses’] physiological, mental and social requirements can adequately be met.” and the British Veterinary Association, that “The welfare needs of non-domesticated, wild animals cannot be met within a travelling circus – in terms of housing or being able to express normal behaviour.”

In Scotland, a ban on the use of wild animals in travelling circuses was passed in December, while in Ireland regulations banning such acts were signed in November, effective last month. In England, after publishing draft legislation in 2013, the government is reported to be finally taking action. Shamefully, 27 countries have ended circus suffering since the UK legislation was drafted.

The continued use of wild animals in circuses is opposed by animal welfare experts, animal protection groups, politicians and a huge majority of the public. More than 40 countries have now introduced prohibitions on animals in circuses.