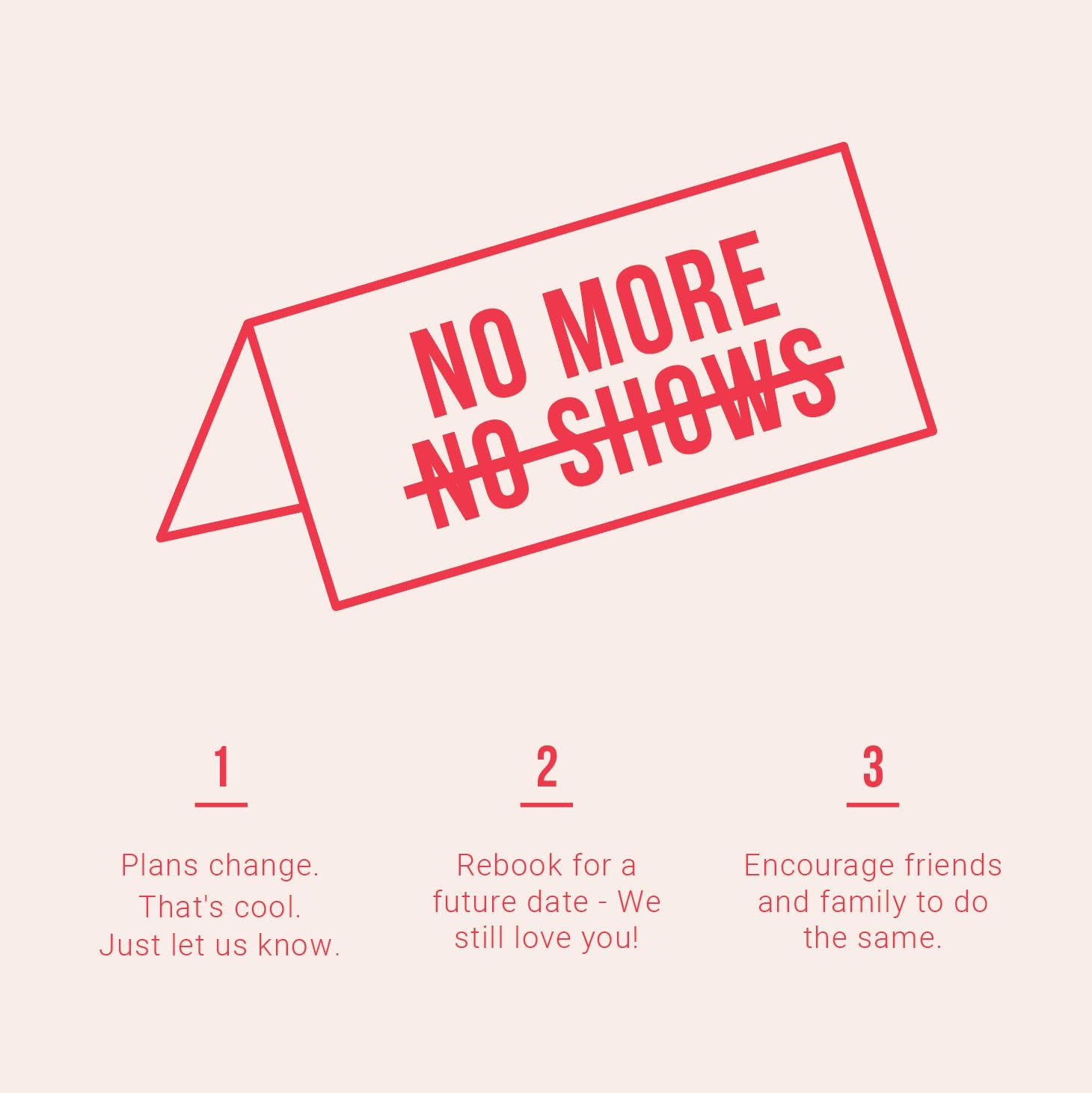 Top Welsh restaurateurs and hospitality bosses have thrown their weight behind the Welsh #nomorenoshows campaign today – to stop the hundreds of millions in lost revenue.

As the sector slowly tries to get back on its feet following Covid-19, hospitality bosses are warning that no-shows, estimated to cost Welsh businesses £540m a year, could prove just as crippling as the pandemic itself.

The industry is now facing the prospect of having to cut 30,000 jobs because of the coronavirus pandemic, and with most bars and restaurants operating at reduced capacity to honour social distancing, just a small number of no shows could put many out of business.

Monday 10 August, Meryl Cubley, a Cardiff-based media promoter and journalist, who grew up on the west Wales coast, has joined forces with Find My Dine and the Welsh Independent Restaurant Collective (WIRC) to launch the Welsh arm of the national #nomorenoshows campaign and raise awareness of the issue among consumers – and hopefully spark a change in behaviour across Wales.

Meryl Cubley, owner of MC Comms, said: “Wales’s food and drink sector has really exploded onto the scene in recent years; with its many independent bars, restaurants, pop ups and food festivals…giving us great days and nights out to remember.

We have access to some of the best ingredients in the world and businesses committed to showcasing them. It’s also massively important for our tourism industry, with visitors to Wales spending 40% of their money here on eating out.  It would be a real shame to lose all that.

I think some people haven’t perhaps thought it through – what happens when you don’t turn up for a restaurant booking – especially now with all the extra preparations they are making to stop the spread of Covid-19.

Restaurants and other hospitality-based venues have huge outgoings. Many are opening because they have a set number of bookings that day and so they know they can pay those outgoings. If you don’t turn up they can’t pay their outgoings – and they will close down.

When I saw the #nomorenoshows in Manchester and London, I had to get involved and bring the campaign over to Wales and get it promoted here. I wanted to raise awareness throughout the nation, for those in the hospitality sector, as well as consumers. I would urge everyone to help in any way they can – let’s keep Welsh businesses open!”

Jonathan Swain and Helen Wilson of Find My Dine were keen to support Meryl in promoting the campaign: ‘’You can’t work with restaurant staff and business owners as we do, and fail to be affected by what this industry is having to cope with in 2020. This reopening is hospitality’s chink of light that they can yet save their livelihoods against huge odds. Each booking is a glimmer of hope, a step toward a more secure future. For people to just not turn up is not just demoralising: it is crippling. Plans change: so give the restaurant a chance to fill your table by just letting them know. They’ll understand. They’ll still be happy to see you next time. But please – do tell them. You wouldn’t stand a friend up at the pub without getting in touch – and their wages don’t depend on you turning up. It’s the right thing to do as the industry rebuilds itself.”

The three #nomorenoshows campaign organisers also joined forces with Bristol Food Union who have kindly secured a significant number of billboards across Wales, Bristol and the SW from August 10th in support of the campaign, from print and outdoor media agency Out of Hand.

Manchester hospitality recruitment angel, Abi Dunn, of Sixty Eight People, who was the creator of the Manchester #nomorenoshows, is also backing the Welsh version of the campaign.

Hospitality leaders, operators and employees from all around Wales will be posting the #nomorenoshows tile on twitter, calling on their own network of customers, contacts, family & friends to do their bit by sharing the image and following three simple steps: