THE Welsh Proms is set to take Cardiff by storm with a whole week of thrilling and unmissable concerts at St David’s Hall!

Following the overwhelming success of last year’s 30th anniversary celebrations, the 2016 Proms will include similarly breathtaking performances from world class orchestras across a diverse and exciting programme.

Since starting in July 1986, the Welsh Proms has captivated countless Cardiff audiences at the National Concert Hall of Wales with marvellous music for all ages.

This year’s programme is no different with concerts including everything from classical to jazz, and brass to the world’s most memorable movies themes. There’s great family fun every day to keep the little ones entertained too! 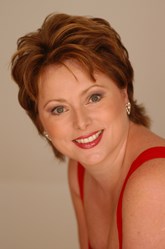 The season starts in style with the awe-inspiring Verdi Requiem (Saturday 16 July, 7.30pm) performed by the Welsh National Opera Orchestra and sensational soprano Rebecca Evans. Plus, the following day sees the ever-popular family favourite A Day at the Movies (Sunday 17 July, 3pm) from Cardiff Philharmonic Orchestra return to the Hall. Panto star and comedian Mike Doyle is the host for this rollercoaster ride along the red carpet featuring themes from Star Wars, Frozen, Indiana Jones, Mary Poppins and many more! 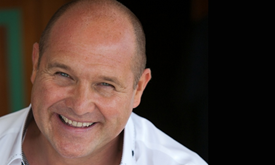 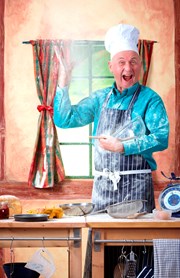 Likewise, there’s no better introduction to get the kids interested in music than the Tiddly Prom (Saturday 16 – Saturday 23 July, 10.30am – excluding Sunday 17 July). Tiny tots are all invited for fun and games at Daphne’s birthday party in this brand new interactive show called Bert’s Magical Musical Kitchen. 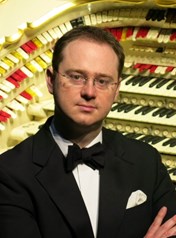 Furthermore, Richard Hills brings his virtuoso skills to the Organ Prom (Monday 18 July, 1pm), whilst the Royal Liverpool Philharmonic Orchestra commemorate the centenary of the Battle of the Somme with an epic world premiere of Paul Mealor’s The Shadows of War (Tuesday 19 July, 7.30pm). Also celebrating its 100th anniversary is Holst’s The Planets, which will be performed too.

The Bournemouth Symphony Orchestra returns for the Classical Extravaganza (Wednesday 20 July, 7.30pm) with some of the most breathtaking music ever composed including Wagner’s Ride of the Valkyries and Tchaikovsky’s 1812 Overture. For film fans there’s John Williams’ Jurassic Park theme as well! 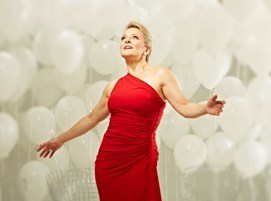 Then acclaimed conductor Owain Arwel Hughes CBE brings the curtain down with the stunning Last Night of the Welsh Proms (Saturday 23 July, 7.30pm) alongside the Royal Philharmonic Orchestra on their 70th birthday!

Experience the grandeur of the Welsh Proms at St David’s Hall!

For more information on the Welsh Proms, please visit: http://www.stdavidshallcardiff.co.uk/whats-on/welsh-proms/