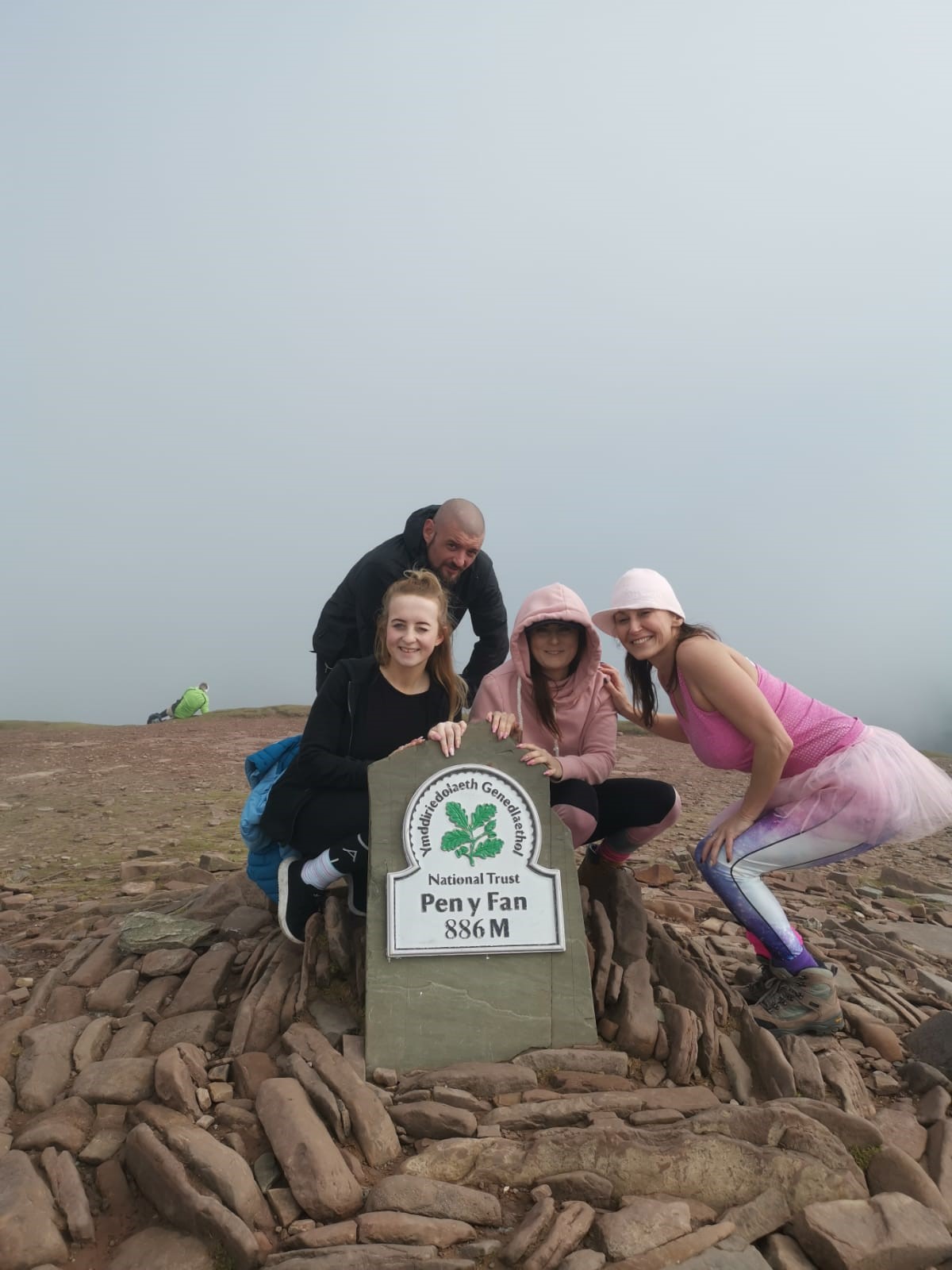 A group of operators from the Craft Union Pub Company have raised £3,000 for two Down Syndrome charities by co-ordinating multiple climbs of Pen Y Fan – the largest peak in South Wales – over one day.

In total, a group of six people successfully managed to scale and descend all 886m of Pen y Fan three times over one day. A second group of 12 people (and a dog) managed to navigate the challenging climb twice.

The money raised has been donated to Down Syndrome International and Ups and Downs Charity, both of which provide support and communities for parents to share information and advice with each other.

Daniel Cross, the Craft Union Pub Company’s Area Manager for Wales, and organiser of the event, said: “Pubs are much more than just a place people go to eat and drink, they’re the beating heart and social hub for communities. At Craft Union, everything we do is centred around the community and giving something back to the people who deserve it most. It was fantastic to rally together with an outstanding group of likeminded people to pit our wits and fitness against the weather and terrain and raise money for such a worthy cause.”

The event was organised by Craft Union team members from across a number of Welsh pubs, including: the Baruc Arms, Barry; Sarah Siddons, Brecon; Caerphilly Cwtch, Caerphilly; Olde Cross Keys, Swansea; and The Mill, Swansea.

Shelly Cottle, operator at the Sarah Siddons, said: “Being an operator is much more than just a job, it’s a way of life. Part of that commitment is an unwritten rule to give back to the communities you serve and help causes close to your heart or those of your regulars.

“It was a fantastic day to get out and battle the conditions in aid of these two phenomenal charities. The support of all our regulars in helping raise the money has been out of this world, so a massive thank you to all of those who chipped in, as well as those who cheered us on over the day. It just goes to show the thriving community spirit that exists in South Wales.”

The Craft Union Pub Company rejuvenates pubs in the heart of communities by reinvigorating them with investment, whilst offering great quality, affordable drinks, served by people who care.