The British Transplant Games have been held every summer since 1978 and are open to anyone who has been a recipient of a donated organ.

In doing so, the games demonstrate the benefits of transplantation and the necessity for donor organs. They encourage transplant recipients to recover and regain their fitness after their operations and increase public awareness of the NHS Organ Donation Register while thanking and celebrating the generosity and compassion of donors and their families. 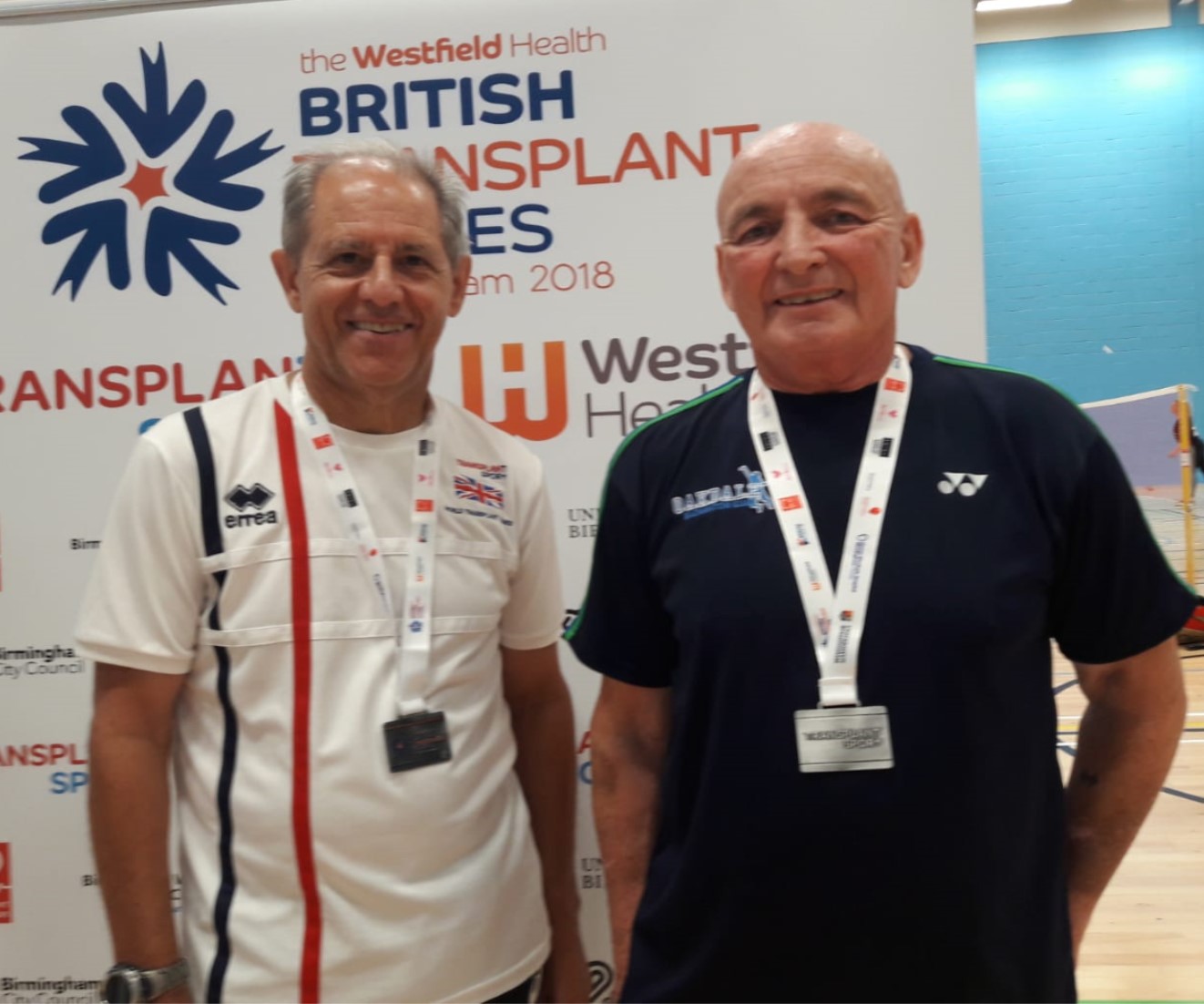 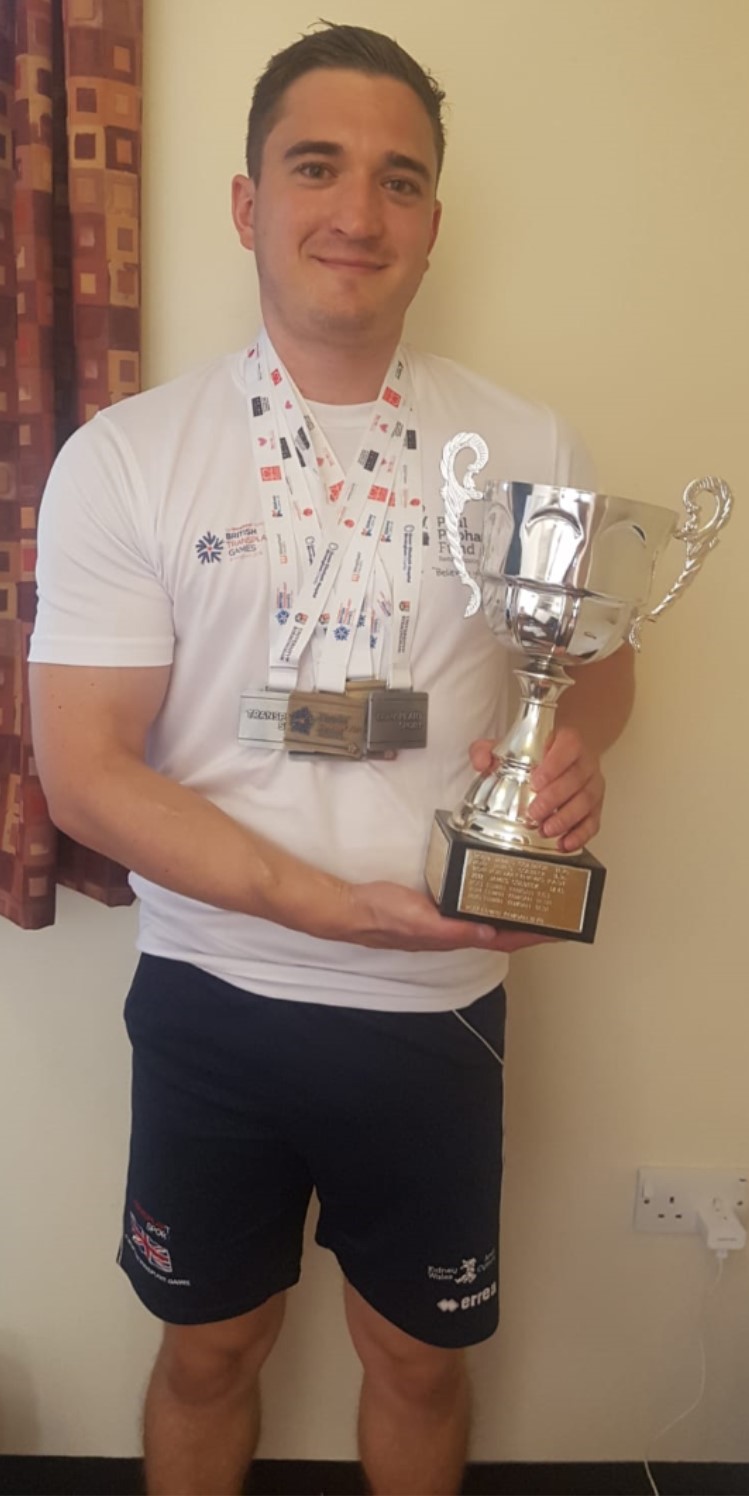 The team won an astounding sixteen medals and five of eight the members have recently been selected to represent Great Britain at the World Transplant Games, which will be hosted in Newcastle next year.
Shaun Thomas, one of the team’s managers, said, “I want to give the team my heartfelt thanks and congratulations for representing UHW and Wales in the amazing way they did at this year’s games. I would also like to thank the Paul Popham Fund as, without their support, we would not have been able to attend the games.

“Even more crucially, I’d like to thank the organ donors. Every single one of our athletes has received the gift of a second chance at life thanks to the greatest gifts they may ever receive.
“These games are so important because they demonstrate the life that is possible after someone on the waiting list has received a donor organ. There are currently around 6000 people on the UK transplant waiting list and roughly 3 of them die every day while waiting for a donor organ.
“While in Wales, we have recently introduced the opt-out system, people still need to make their decision to be an organ donor known to their families and those closest to them otherwise someone else may end up speaking for them. The British Transplant Games are an event that presents a perfect opportunity to talk about organ donation.

“Next year’s games are going to be hosted very close to home in Newport so we’re really hoping to recruit as large a Welsh team as possible. There are over 25 events to compete in at all ability levels The games are not just about winning medals, they are an opportunity to meet new people and take part in a sport you enjoy. If anyone wants to join our fantastic team and represent Wales at the 2019 games please contact me on 07866810401 or email shaun.thomas2@wales.nhs.uk.”