Wales based project to receive a £5,000 prize and National Lottery Awards trophy from actor Michael Sheen on BBC One TV programme

The team behind a Welsh project which commemorates the centenary of the end of the First World War will be honoured as the nation’s favourite Education project at this year’s National Lottery Awards show broadcast on BBC One. 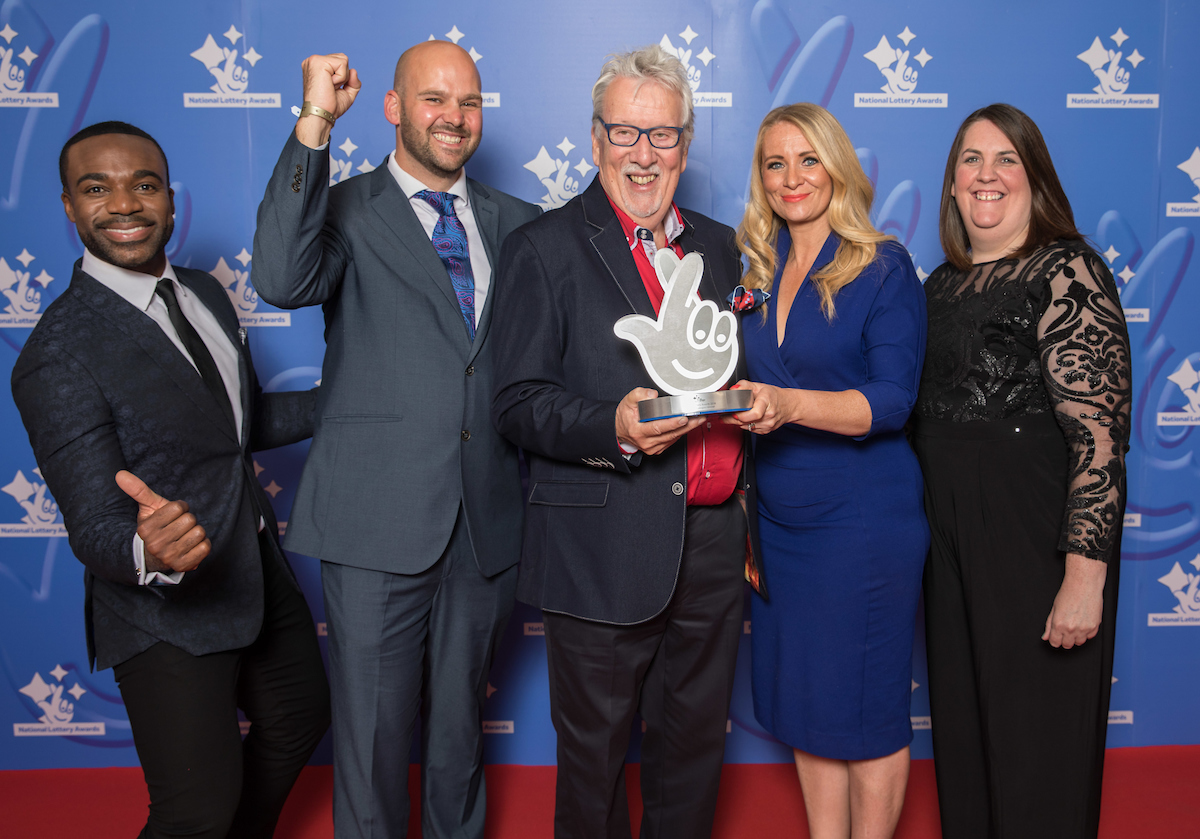 The National Lottery Awards 2018 TV programme will show a short film featuring a surprise visit from Welsh singing sensation, Katherine Jenkins.  The film showcases the inspirational work of Armistice Cantata, which has used National Lottery funding to run a two-year intergenerational education programme, marking 100 years since the end of the Great War (November 11 2018). 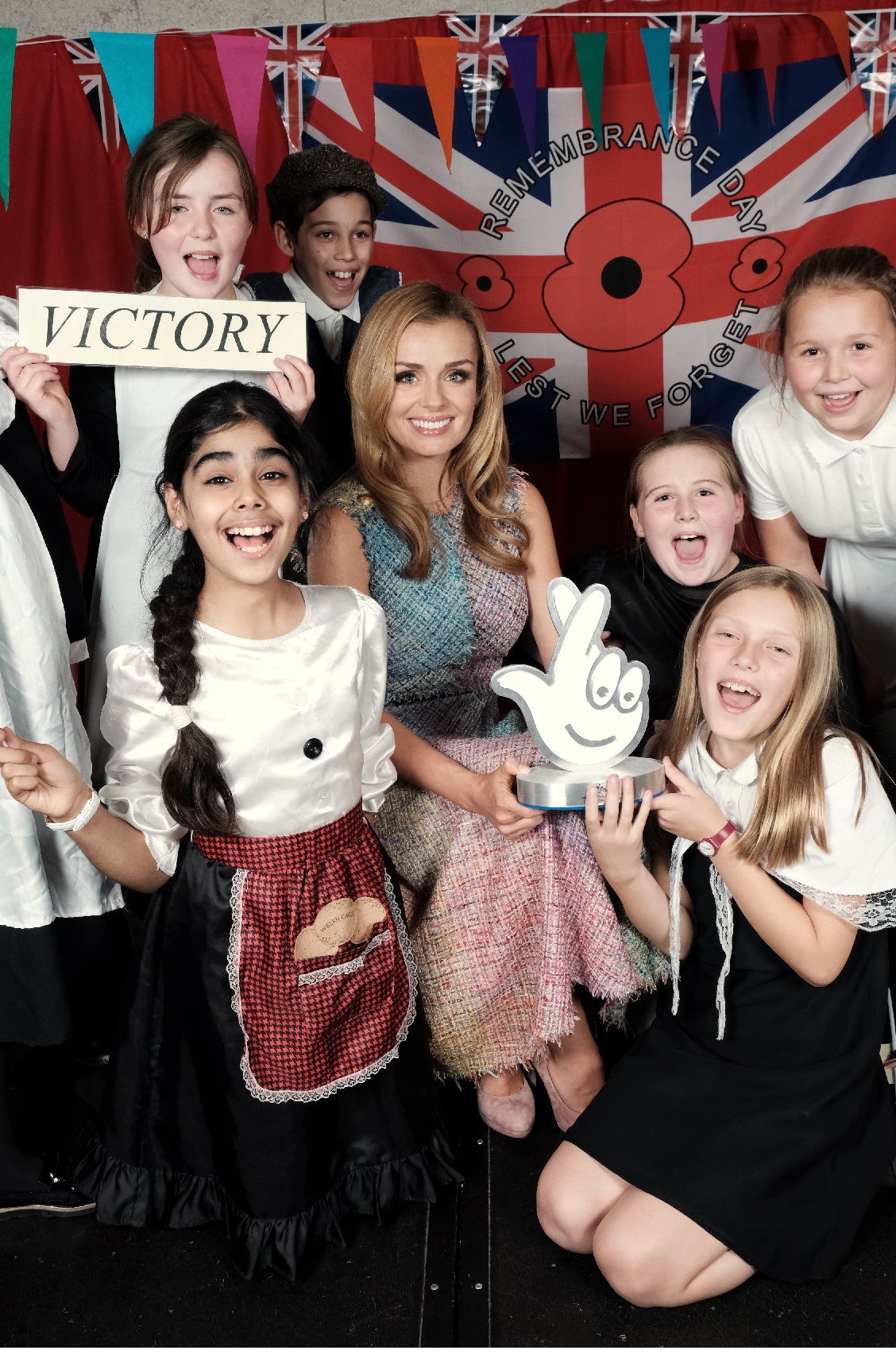 As part of the Armistice Cantata project, pensioners from the Goldies Cymru charity – which helps older people get involved in music – teamed up with youngsters from Thornhill Primary school in Cardiff, who have written a musical to celebrate the end of World War One. The children from the school appear on stage together in a 30-minute production named Armistice Cantata. The musical – which includes popular songs from World War One – is now being rolled out to a number of schools across England and Wales. More than 7,000 children and 800 older people from the Goldies charity are taking part.

Goldies Cymru will spend their £5,000 prize on extending their work with primary schools and older people in communities.

Grenville Jones, the Founder and Chief Officer of the Golden-Oldies Charitable Trust and Goldies Cymru in South Wales, lost his grandfather at the battle of the Somme in WW1. This personal history formed part of his decision to develop the WW1 inter-generational education programme

He said: “I would like to thank everyone who voted for Armistice Cantata and our Goldies Charity.

“It is vitally important that our younger children have an understanding of the First World War and how it has impacted on lives and communities to this day. I would like to say a big thank you to everyone involved. We are delighted to be crowned the UK’s best Education project in the National Lottery Awards. We will remember them.” 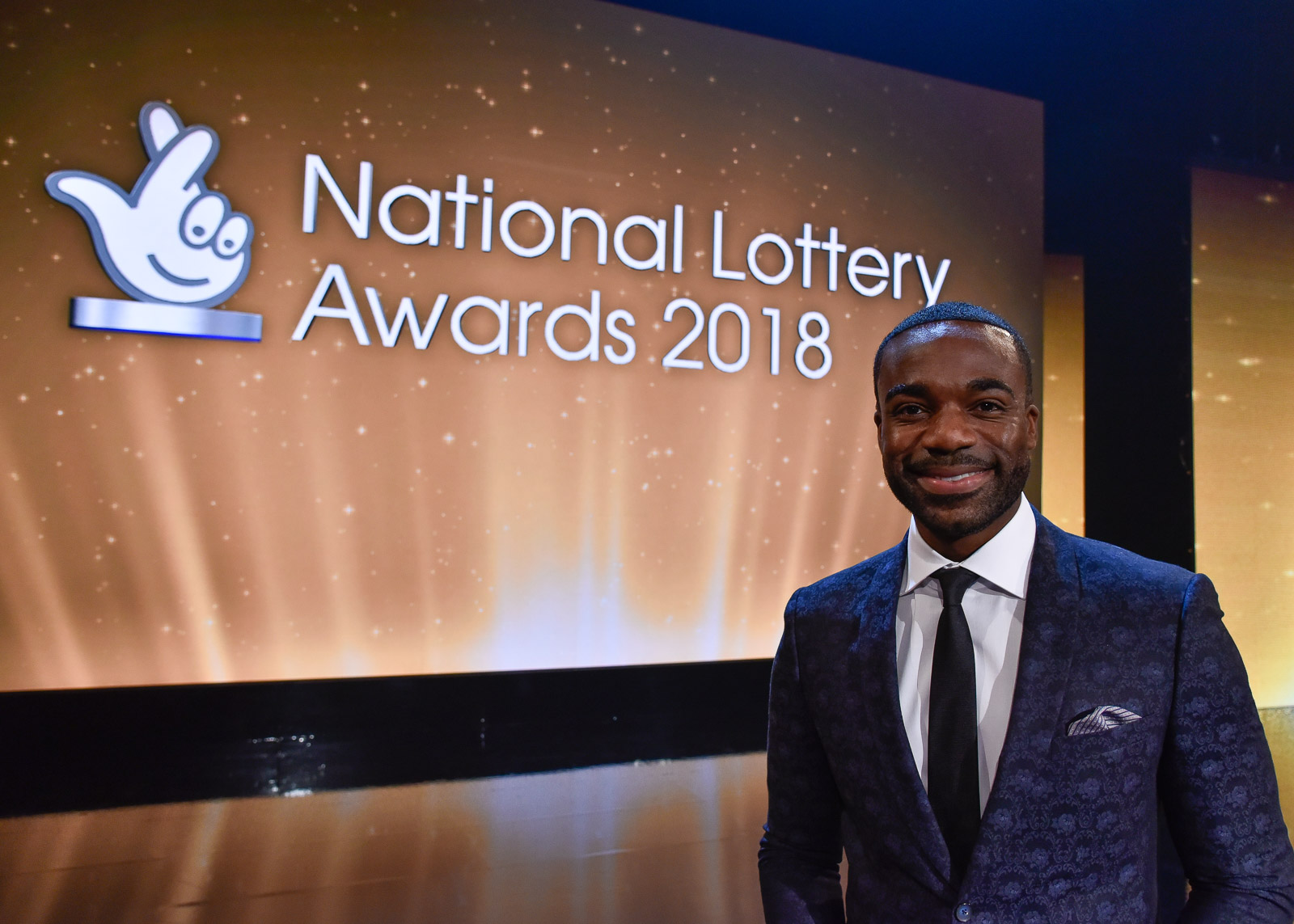 “The National Lottery Awards celebrate the UK’s favourite Lottery-funded projects as voted for by the public.  It’s such an honour to be a part of a show which celebrates the inspirational people and projects who do extraordinary things with National Lottery funding.

Everyone who plays the National Lottery should be very proud to have supported these individuals and organisations – what they have achieved is truly amazing.”

There are seven categories in the National Lottery Awards, reflecting the main areas of Lottery funding: arts, education, environment, health, heritage, sport, and voluntary/charity. Armistice Cantata beat off six other challengers in a public vote to win the Best Education Project.

National Lottery players raise more than £30 million every week for projects across the UK.  The National Lottery Awards recognise and celebrate the difference that Lottery-funded organisations, both large and small, make to local communities the length and breadth of the UK.

For more information go to www.lotterygoodcauses.org.uk/awards . You can also follow the campaign on Twitter:#NLAwards