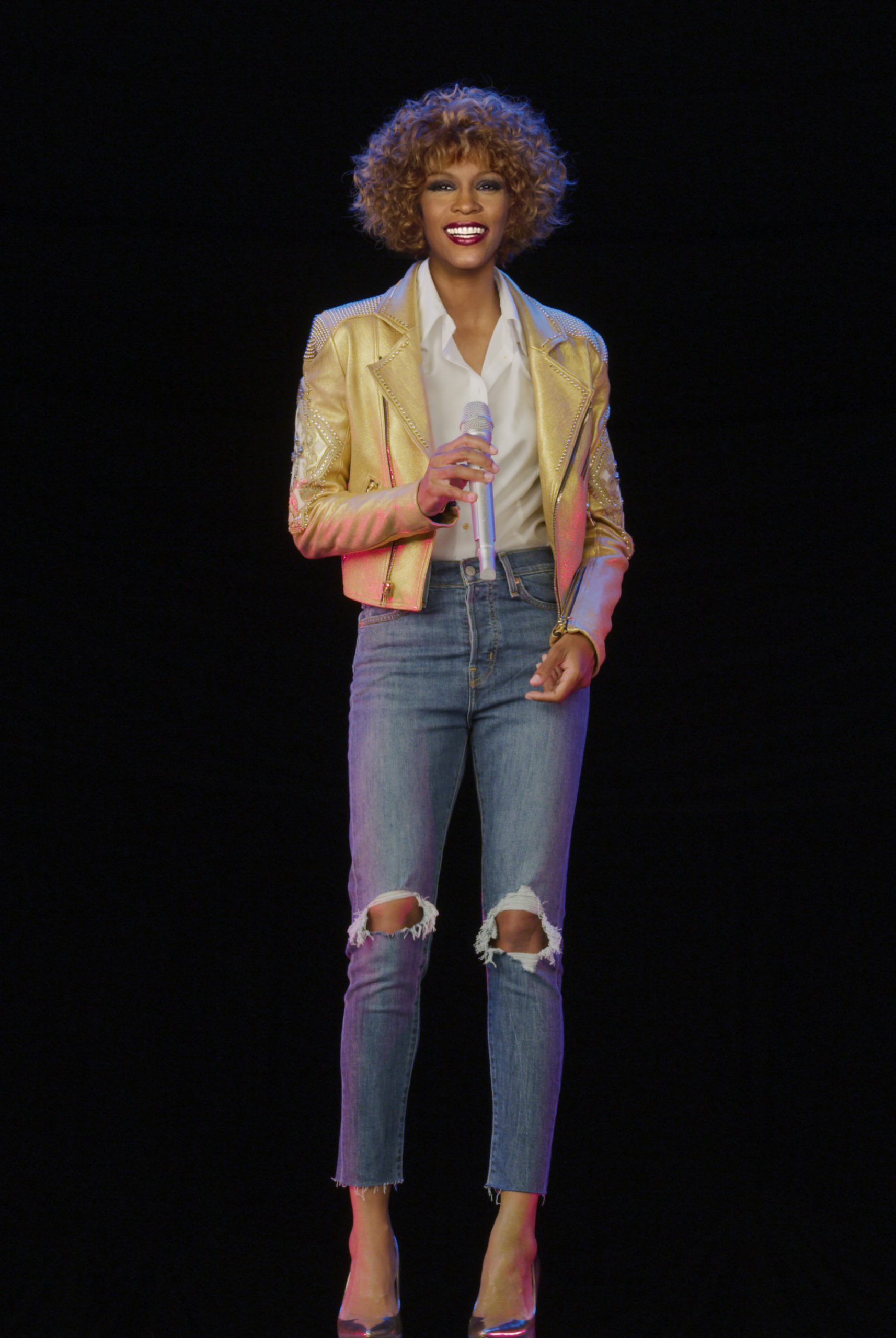 Whitney Houston fans around the world recently celebrated the news that the singer, who passed away in 2012, is to be inducted into the Rock & Roll Hall of Fame later this year.

And for those who love her music based in Cardiff, there’s a chance to relive the magic of her music and majestic talent when the Whitney Houston Hologram Tour comes to town.

The tour, which uses state-of-the-art technology and production, combines with unmatched Broadway theatrical stagecraft and features a live band, dancers and background singers.

And it stops off in Cardiff at the Motorpoint Arena on Friday, March 6.

Fans can expect to hear classic hits spanning Whitney Houston’s entire career including ‘I Will Always Love You’, ‘I Wanna Dance With Somebody (Who Loves Me)’, ‘Greatest Love Of All’ and ‘It’s Not Right But It’s Okay’.

The tour is the only Whitney Houston production authorised by the Whitney Houston estate, and sees them partner with BASE Hologram, the leading live event producer of cutting edge holographic live entertainment tours and attractions worldwide.

BASE Hologram have now released a behind the scenes look at the production – which fuses unique technology with a Broadway flair. Choreography is helmed by Fatima Robinson, who recently worked on Dreamgirls as well as music videos for Michael Jackson, Kanye West, Aaliyah, Rihanna and Whitney herself.

Check out the sneak peek below: