Why Roath Rocks Really Does ROCK! 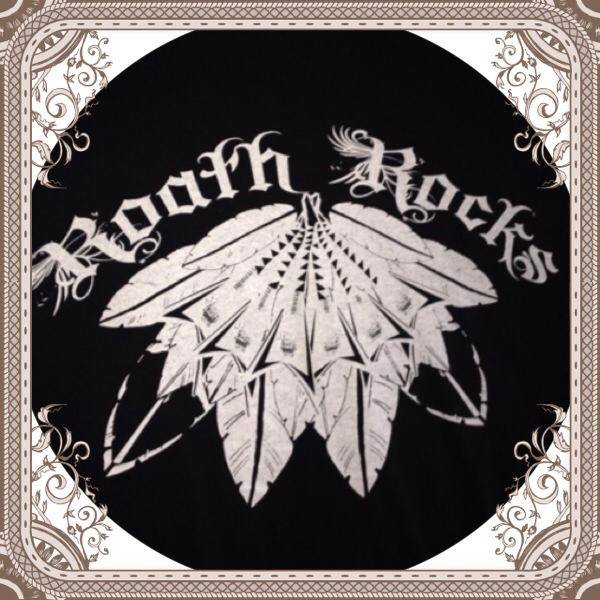 Roath Rocks is so much more than just music.

The music festival runs annually, promoting local artists from in and around Cardiff, with proceeds going to various different charities. The organisation also regularly puts on great gigs in various venues around the country’s capital.

But the real story is the founder of Roath Rocks, Wayne Courtney. 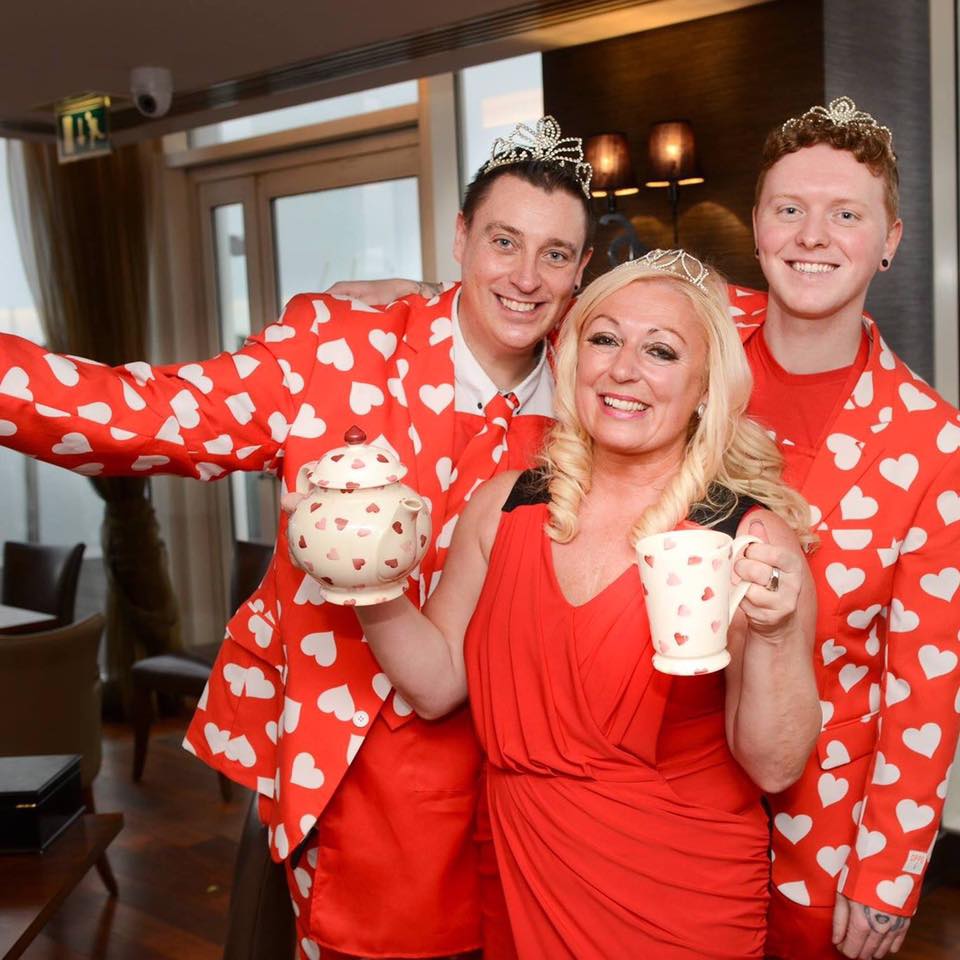 One of our columnists for the magazine, an award winning fundraiser, and an all round great guy, Wayne Courtney dedicates his time to helping others. Alongside his writing partner, Nathan Wyburn, he’s been involved with PRIDE Cymru, Welsh Hearts, NHS Wales and Tenovus Cancer Care to name but a few, raising thousands of pounds to help others.

Roath Rocks isn’t just great at publicising music, it’s another of Wayne’s endeavours to support and encourage others – from the local bands he puts on stage, to the charities these amazing gigs are for. It’s about bringing people together to do great things. 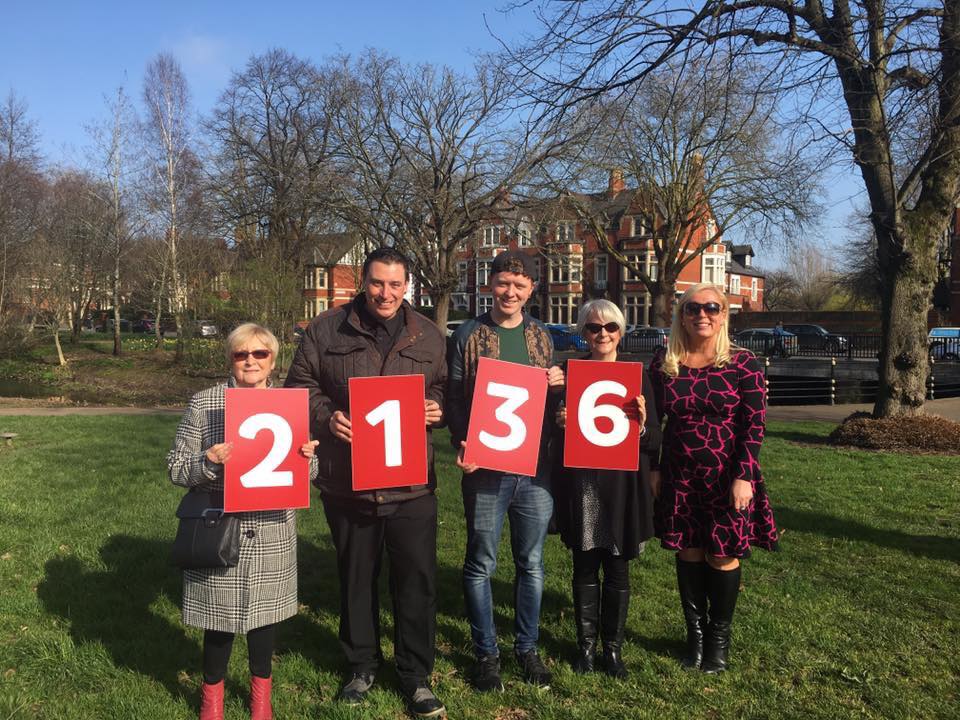 pport and vote for Roath Rocks in the Cardiff Music Awards!!