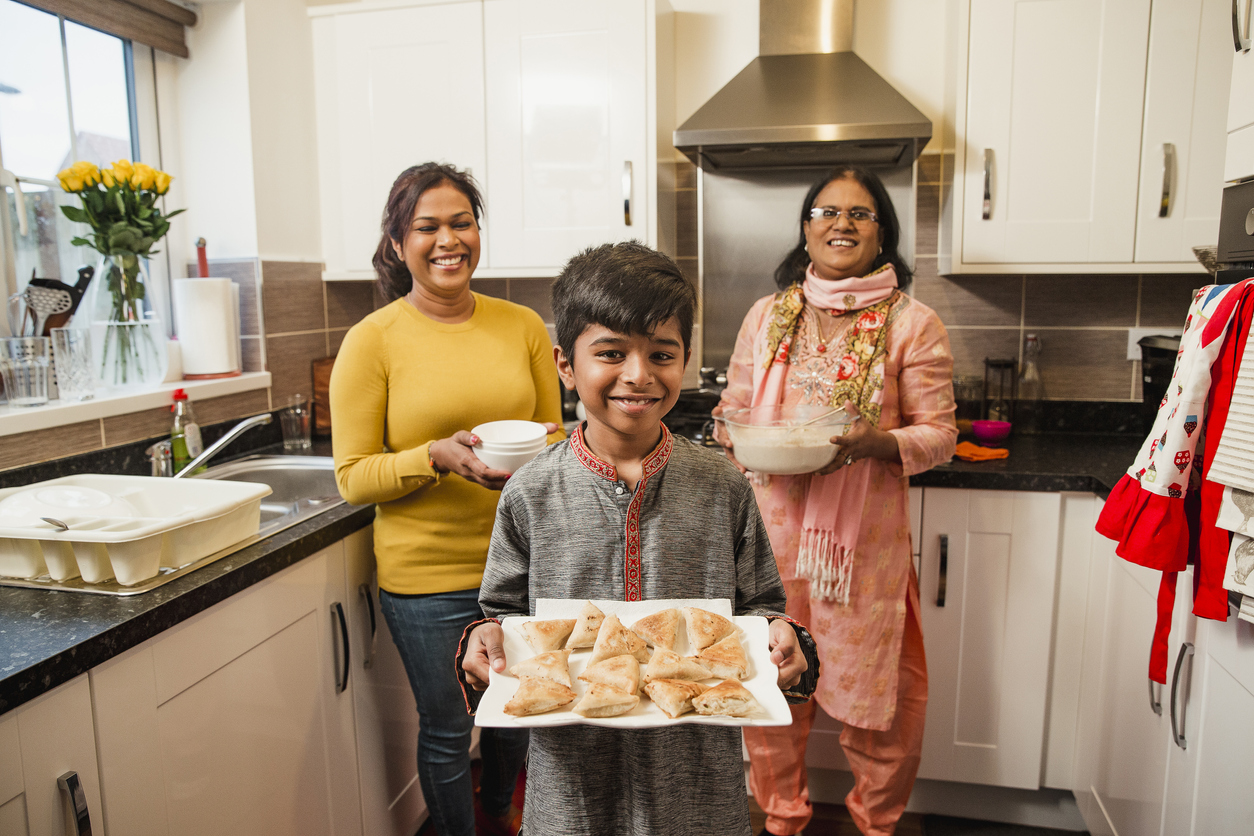 Ramadan is here, but how much do those of other faiths, or none, know about this important religious festival? Former primary school teacher Catherine Lynch of education resource experts PlanBee takes a closer look at why and how Muslims celebrate Ramadan and considers what the whole family can learn from its customs and rituals

A Pillar of Islam

Ramadan is one of the Five Pillars of Islam. It takes place during the ninth month of the Islamic calendar and lasts 29 to 30 days. The Islamic calendar is based on the cycle of the moon so its dates change every year. This year, Ramadan will begin on the evening of Monday 12th April when the new moon first appears in the sky and end on 12th May, the night of the waning crescent moon (Dates may vary). 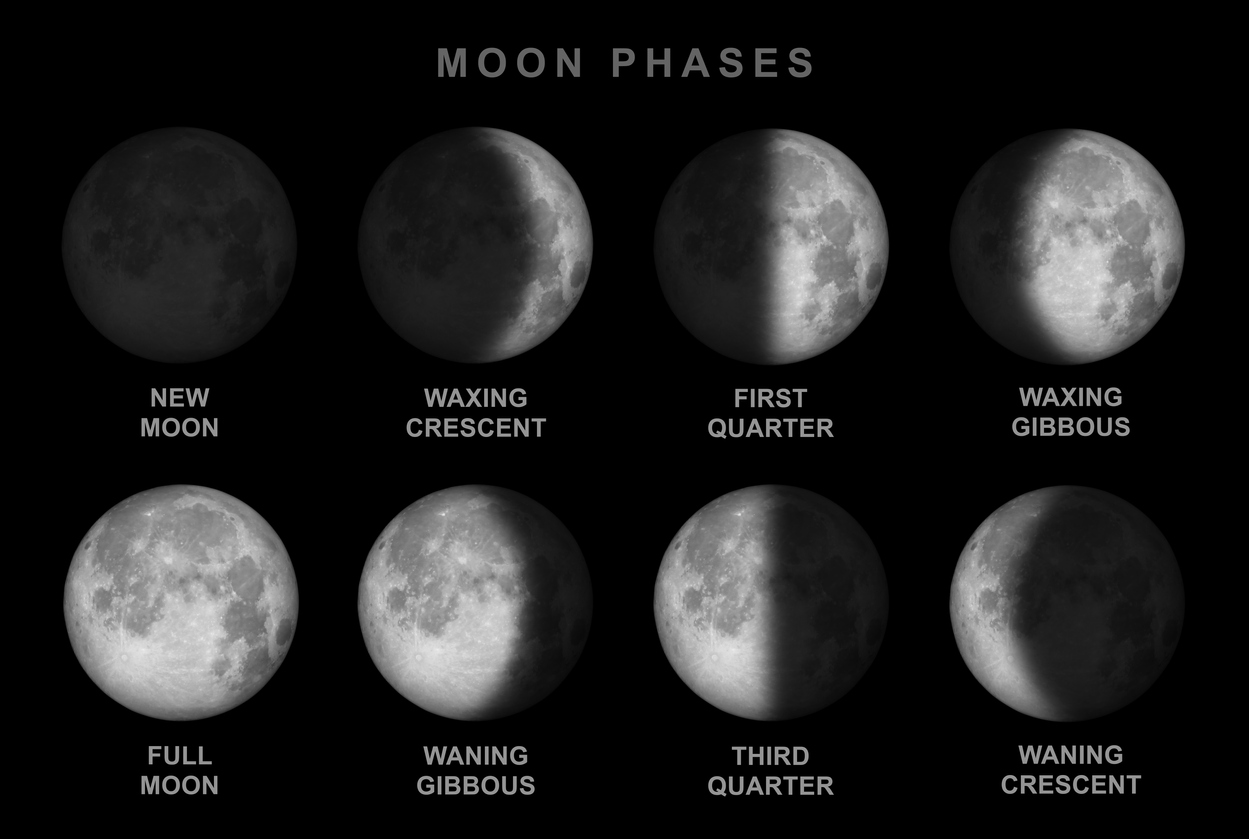 No food or drink

During Ramadan, Muslims won’t eat or drink during the hours of daylight. Children don’t usually fast until they are 14 years old. Some Muslims don’t have to fast, including, pregnant women, elderly people, those who are unwell or those travelling.

Which meals are eaten during Ramadan?

The meal Muslims have before the sun rises is called Suhoor, meaning ‘of the dawn’. Iftar, meaning ‘break of a fast’ is the evening meal eaten after sunset

What is Qadr Night?

What happens at the end of Ramadan?

The end of Ramadan is celebrated with a big celebration called ‘Eid ul-Fitr’. Muslims dress in their finest clothes, give gifts to children, spend time with their friends and family and give money to charity.

What are the Five Pillars of Islam?

The Five Pillars of Islam are acts that are important in Muslim life:

The first is Shahadah, the declaration that Allah is the only God.

The is Salat, the five prayers Muslims say every day

The third is Zakat, meaning to be charitable and give to those in need.

The fourth is Sawm, the month-long fast Muslims do during Ramadan.

The is Hajj, a pilgrimage to Mecca.

Want to find out more about Islam?

PlanBee have loads of downloadable ready-to-teach Islam RE lessons for primary school children.