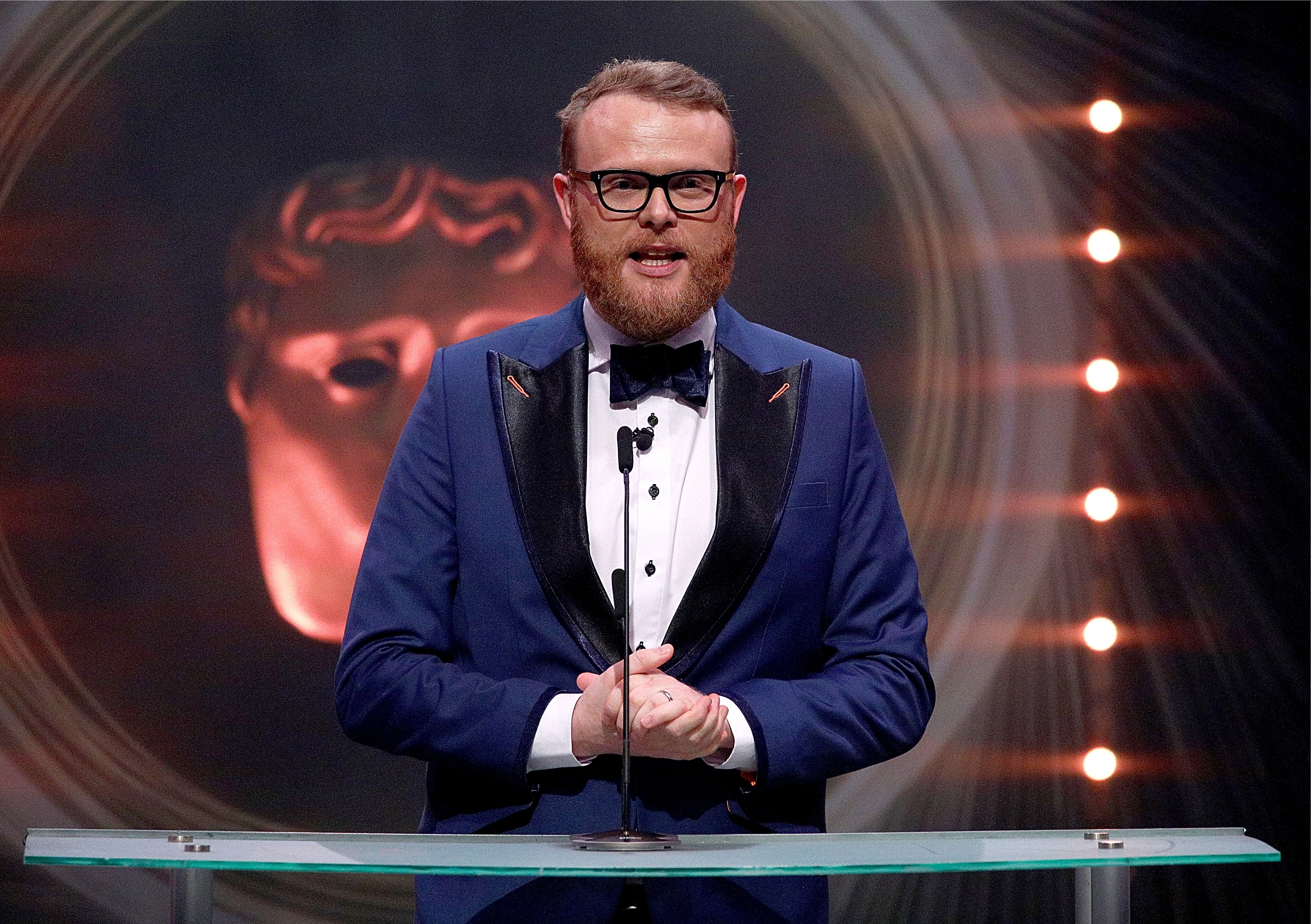 13 October 2019: The British Academy of Film and Television Arts (BAFTA) in Wales, BAFTA Cymru, has announced the winners of the 2019 British Academy Cymru Awards. The awards honour excellence in broadcasting and production within film, games and television in Wales and inspire the next generation of creative talent.

Guests were treated to a live performance from North Walian singer/songwriter Casi Wyn and Jo Hartley (This is England, Eddie the Eagle, In My Skin), the cast of Doctor Who (Bradley Walsh and Mandip Gill) and actor/first time director Tom Cullen (Downton Abbey, Knightfall) and comedian Elis James attended to support nominations.

26 Awards were presented during the ceremony in front of an audience of 1000 guests and additional content was provided online with a live stream of the ceremony and, for the first time this year, backstage interviews with winners were hosted on BAFTA social media channels.

In the other performance categories, the actress award was collected by first-time nominee Gabrielle Creevey for her role in In My Skin, which also won the Television Drama category. The actor award was presented to Celyn Jones for his role as Levi Bellfield in ITV drama Manhunt, for which director Marc Evans collected the Director: Fiction award.

In the factual categories a health theme was shared by the winning programmes, with Mei Williams winning the Director: Factual award for The Incurable Optimist, while Velindre – Hospital of Hope won the Factual Series and Critical: Inside Intensive Care receiving the Single Documentary award.

The Game award was collected for the second year by Wales Interactive for Time Carnage VR.

The Children’s Programme award was won by Going for Gold and the Entertainment Programme award by Priodas Pum Mil while BBC Wales/BBC One’s The Universal Credit Crisis won the News and Current Affairs award.

The Short Film award was won by University of the West of England graduate Lowri Roberts for Girl.

Hannah Raybould, Director of BAFTA Cymru, said: “The breadth of talent in the film, games and television industry continues to excel across all the craft, performance and production areas represented at our Awards. It has been heartening to see the highest ever engagement in terms of entries received this year and we look forward to working with the nominees and winners to offer advice and inspiration to those aspiring to work in these fields through our year-round events programme.”