Cardiff, 18th June 2016: The British Academy of Film and Television Arts (BAFTA) in Wales, BAFTA Cymru, announced the winners of the British Academy Cymru Games Award and four commendations. The ceremony, now in its fourth year, was held at the Tramshed as part of the Wales Games Development Show. 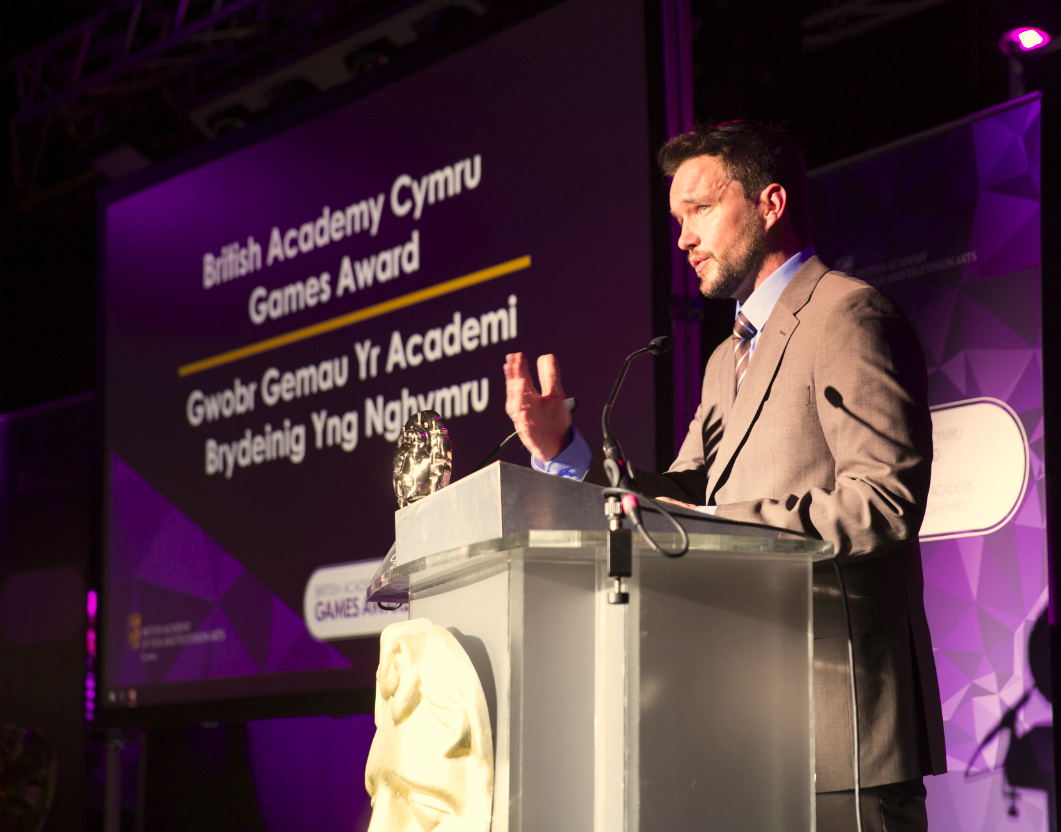 Rantmedia (pictured below) won the Best Game Award for TV Sports Soccer. Anton Faulconbridge of Rantmedia said: “TV Sports Soccer is a totally unique take on the most popular sport in the world. With DNA from classic retro titles like Sensible Soccer and modern arcade games like Crossy Road, TV Sports Soccer is a fast, endless, ‘blocky-style’ game of goals, goals and more goals.” 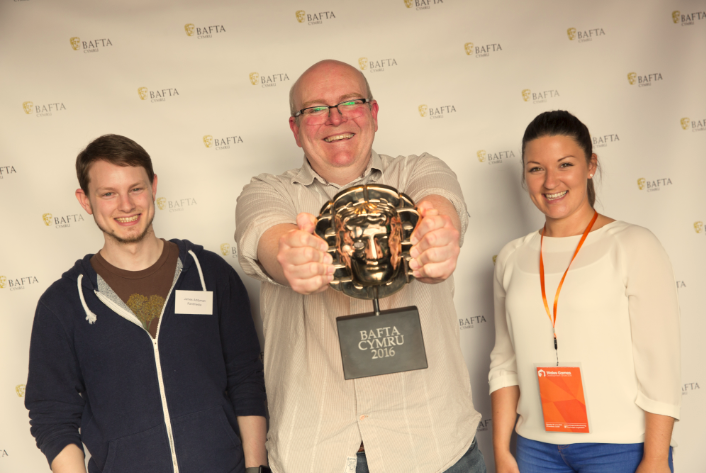 Cube Kids received the Technical Achievement commendation for Teletubbies.
Aled Parry of Cube Kids said “We hope this will be the first of many more as we continue our pioneering games and television work in the kids market.” 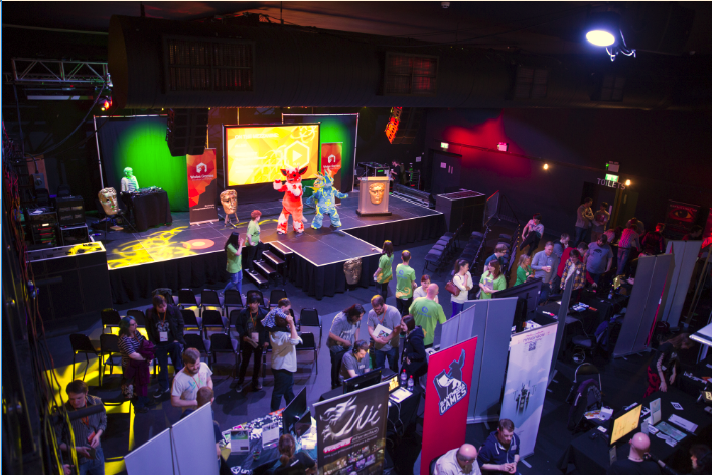 Hannah Raybould, Director of BAFTA Cymru, said: “Huge congratulations to the winners of our Best Game Award and commendations this year. We are very proud to support the growing games industry in Wales and highlight the achievements of the increasing number of companies starting up and relocating to Wales.

“We are also pleased to host and support events in South and North Wales which bring together games, film and television practitioners with the wider creative media and cultural sector to help support the growth of the industry, such as our Doing Digital, Thinking Digital event and the Level Up event at Wrexham Glyndŵ University. We look forward to engaging with more industry practitioners as they become members of BAFTA Cymru.” 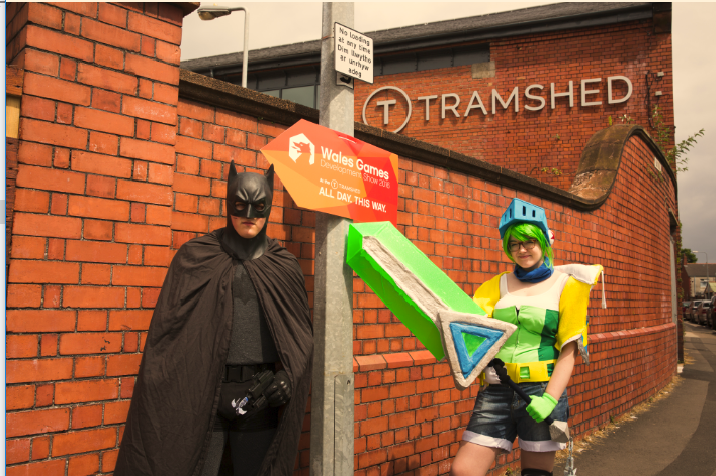 BAFTA Cymru also hosted the Dewi Vaughan Owen Keynote speech with BAFTA winner and Breakthrough Brit, Catherine Woolley, at the Wales Games Development Show and hosted a Gaming Zone at the recent Digital 16 event to promote the work of past and current Cymru Games Awards nominees from the growing games sector. 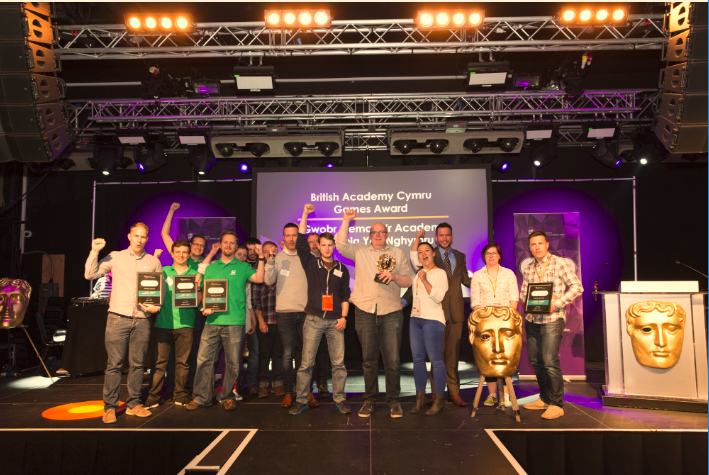