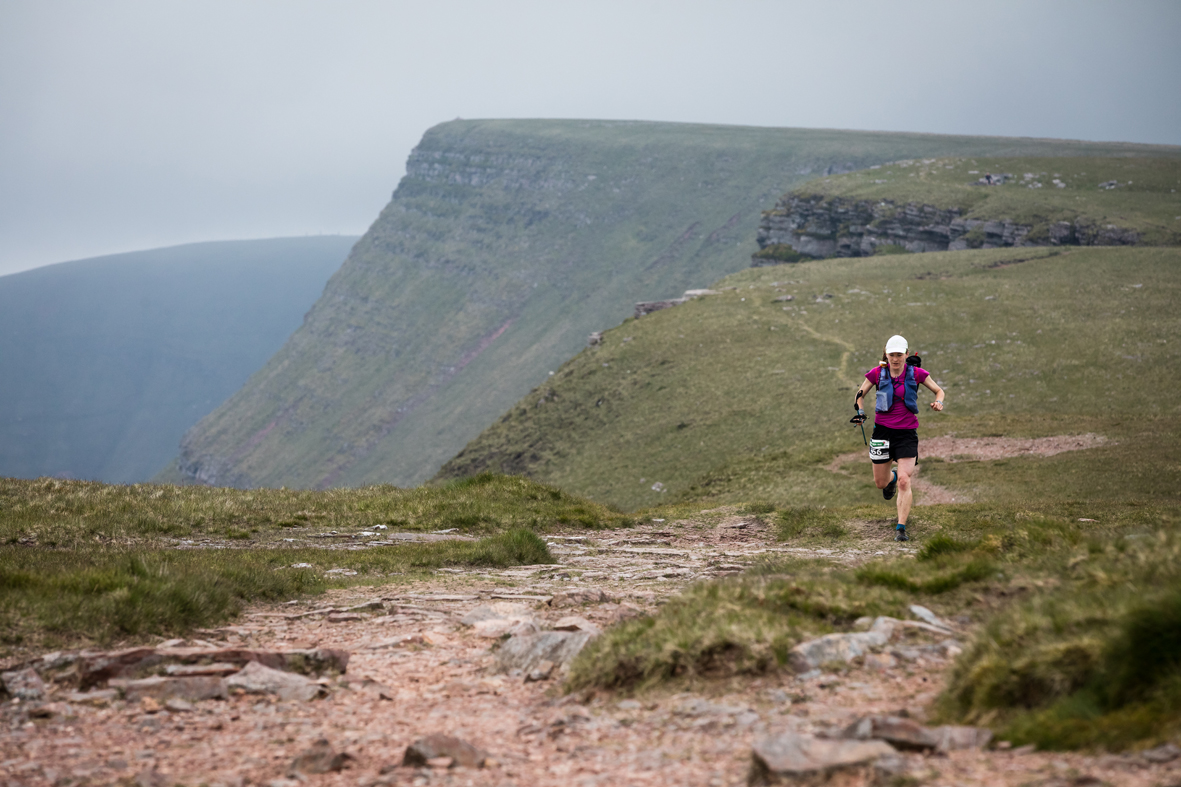 Organisers of the Dragon’s Back Race® have announced plans to add an extra day to the 2021 edition of the race, which takes ultra-runners on an arduous route through Wales. Already regarded as the world’s toughest mountain race, the next edition of the event will be extended from five to six days, increasing the distance covered from 315km to 380km, and height climbed from 15,500m to 17,400m. As usual, the race will start at Conwy Castle, but in 2021, competitors will have to complete an even longer journey than before, south along the whole spine of Wales, and traversing the Brecon Beacons to finish in the grounds of Cardiff Castle. 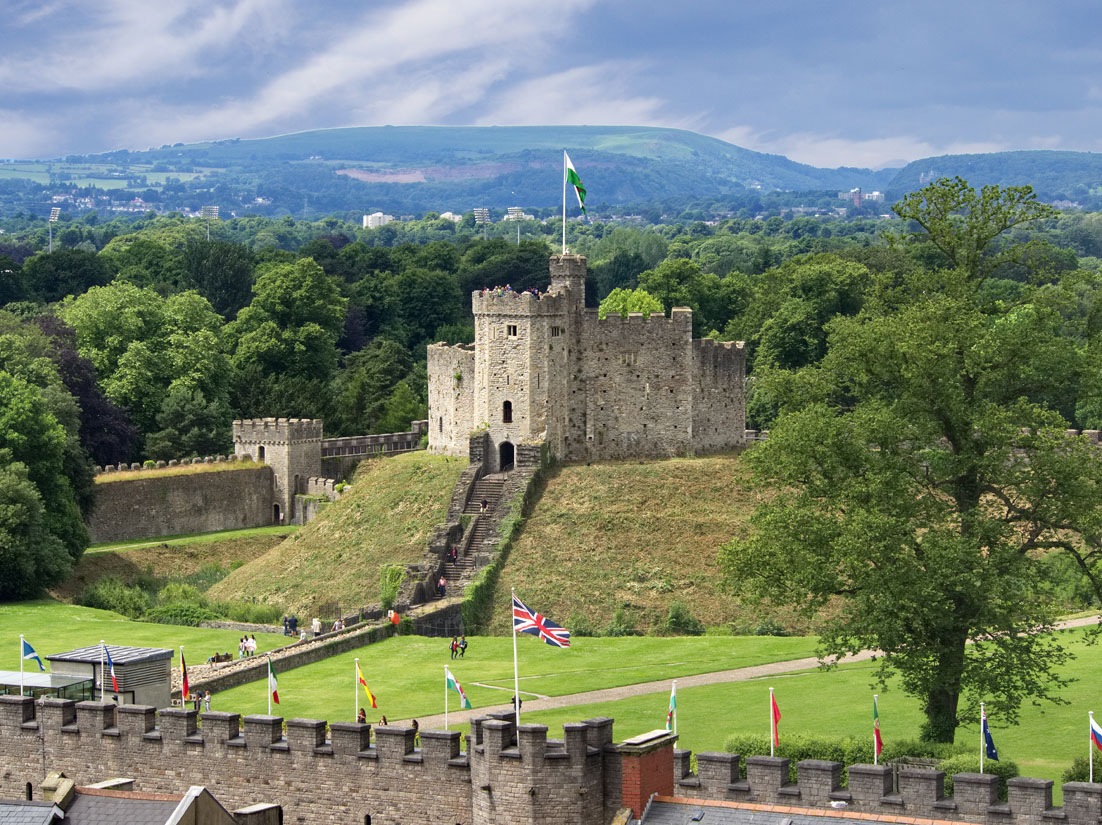 Staged only five times, the Dragon’s Back Race® has acquired near mythical status in the adventure racing and running community. The event was first held in 1992 and then resurrected in 2012, since when entries have increased at each edition, growing steadily in 2015 and 2017, and then almost doubling to over 400 in 2019, all reflecting the booming interest in ultra-running. In 2019, Canadian Galen Reynolds won the men’s race in a record time and Brit Lisa Watson won the women’s race.

The Dragon’s Back Race® has come to be widely regarded as the toughest mountain race on the planet and only around half of those who have started the event have managed to complete the full course and earn a much-coveted trophy. At each race, the field of competitors has included some of the best ultra-runners from around the world, along with many others whose ambition is simply to finish each day of the course within the time allowed. The addition of an extra day, with its distance and ascent, makes the task of completing the full Dragon’s Back Race® even more challenging, and offers every participant the opportunity to experience the complete journey down the mountainous spine of Wales.

Race director Shane Ohly explains: “When I resurrected the Dragon’s Back Race in 2012, I considered extending the route further south. However, due to the complexity of the event and my relative inexperience as a race organiser at the time, I chose a more cautious approach and opted for the five-day format and a route that was similar to the original 1992 event. I believe that now is the right time to make a decisive change. I want the Dragon’s Back Race to achieve its full potential in the years ahead. The full and logical journey down the spine of Wales, from Conwy Castle in the north to Cardiff Castle in the south, will be realised at last.”

The new finish at Cardiff Castle is intended to deliver a spectacular finale to the 2021 Dragon’s Back Race® for both competitors and spectators. The venue will also host the final overnight camp after day six, including a special post-race dinner and the presentation of ‘Dragon’ trophies, during which the runners and over 100 volunteers who make the event possible will celebrate together.

Much of the work to update the course was completed at the end of 2019, with extensive on the ground reconnoitring of the obvious finishing options to extend the race south, and how they connected with the established course. The COVID-19 outbreak interrupted that work, but the key route planning has now been completed.

Shane Ohly adds: “After careful consideration of the options, we felt that finishing at Cardiff Castle was by far the best choice. Day five will now be a monstrous 70km, including an extended traverse of the Brecon Beacons. The new route truly embraces the ethos of the event by continuing the journey along the spine of Wales’ most southerly peaks. Day six initially continues this theme, before linking together brilliant tracks and trails that speed participants south and straight into Cardiff Castle, for a spectacular and fitting finish in the capital of Wales.”

Full details of the new day five and six route, as well as the new finish arrangements, will be unveiled later in 2020. Entries for the 2021 Dragon’s Back Race® will open at 10:00am BST on Tuesday 1 September. For the latest news about the event, visit www.dragonsbackrace.com, follow @DragonsBackRace on Twitter and Instagram, or find the event on Facebook.