WW2 veterans thanked via Zoom for their bravery 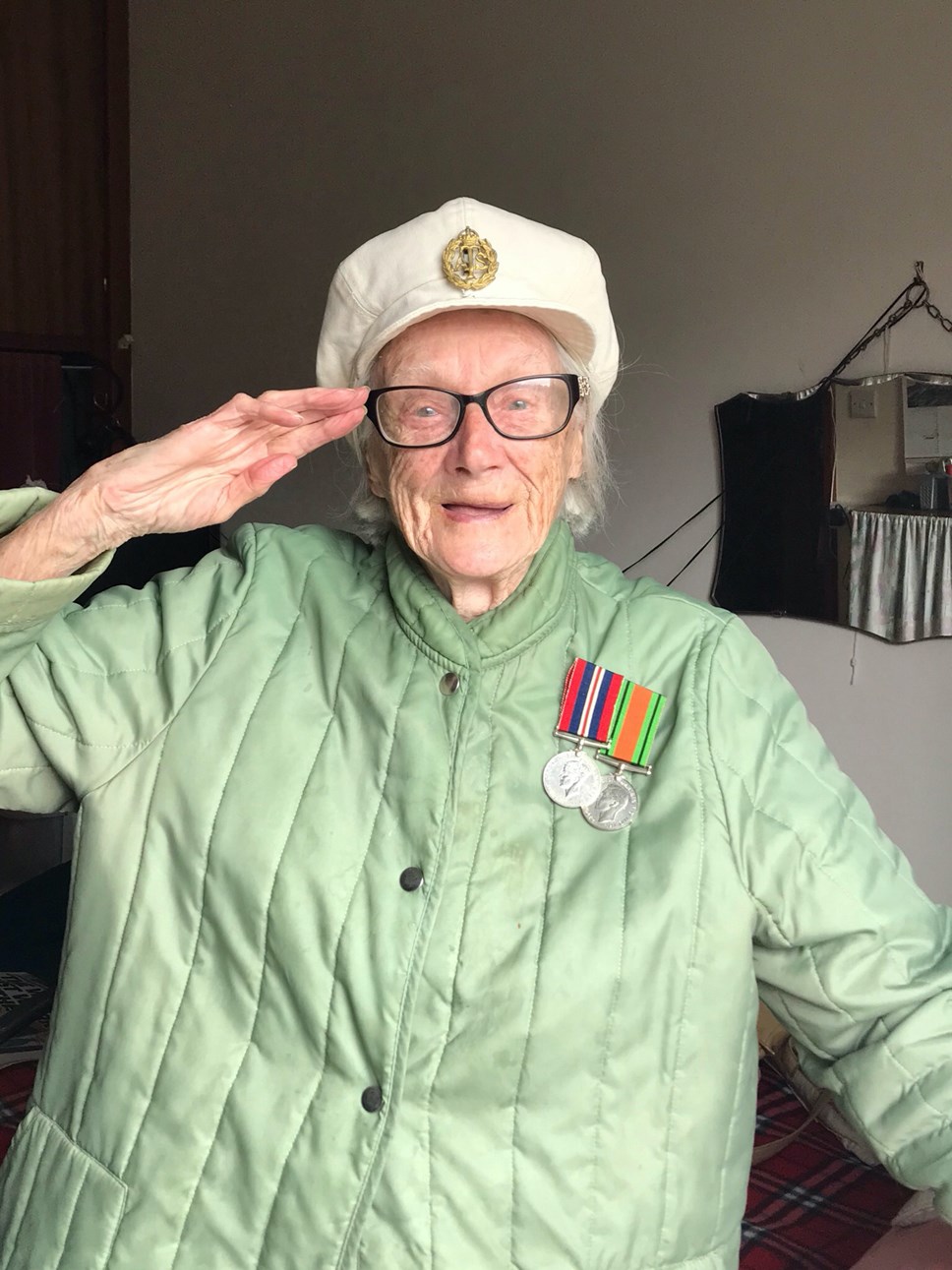 First Minister Mark Drakeford is today asking Wales to unite in a two-minute silence at 11am, to mark 75 years since the end of the Second World War in Europe.

From the steps of the Welsh Government buildings in Cardiff, the First Minister will encourage the country to “draw on the inspiration of those who lived through the Second World War, to help us deal with our own unique piece of history”.

Throughout this week, the First Minister and Deputy Minister for Housing and Local Government Hannah Blythyn have been speaking with Second World War veterans via Zoom, Skype, FaceTime and over the phone.

The Ministers thanked the veterans – aged between 96 and 103 – for their “unimaginable courage” while listening to their extraordinary stories.

People across Wales are being asked to stay at home today as they celebrate VE Day and continue to protect the NHS and save lives.

As part of a UK VE Day celebrations, the RAF will fly a Typhoon jet over Cardiff, Edinburgh and Belfast, reaching speeds of 350mph. In London, the Red Arrows will be spotted in the skies.

“Speaking with all veterans this week and listening to their extraordinary accounts of torpedo attacks and near misses, brought home the incredible grit and determination of an entire generation who lived through the Second World War.

“All of us can look to them for inspiration, to help us deal with our own unique piece of history.

“I want to thank each and every person across the commonwealth who battled fascism and helped to build the foundations of a society, which we all benefit from today.

“Coronavirus means we must celebrate VE Day in our own homes, but it will not change our determination to pay our tributes. At 11am let’s stand still, fall silent and remember all those who lived, and those who sadly lost their lives for us.”

“During the week in which we pay tribute to a generation which sacrificed so much for Victory in Europe, it was a pleasure and a privilege to speak to veterans of the Second World War.

“I heard some amazing and inspirational stories about their service and I thank them again for all they have done for their country and what they continue to do.”

“As we face some of the most challenging times since the Second World War, now more than ever it is important to unite in recognition of people’s service to the nation, just as communities did 75 years ago.

“There is no right or wrong way to take part in the silence at 11am – some people may wish to stand at their windows or step outside their front door, but we hope individuals and families in Wales will embrace the opportunity to share in a national moment of reflection.

“Then later on, we invite people to open their windows wide and join us to celebrate and give thanks as we singalong to Dame Vera Lynn’s wartime classic, We’ll Meet Again, which has added poignancy in the current circumstances.

“There are many parallels between the struggles of the Second World War and what we are going through today. As we mark 75 years since Victory in Europe, we look to our Second World War generation to learn from their experiences, and the Legion continues our critical work to protect them from the threat we currently face.”

To get involved in the VE day celebrations you can:

1942 to 1944, Edna was posted to Wrexham in 1942 as a chef to Royal Signals, Royal engineers and Royal Pioneer Corps.  Lt Cpl Willis and her colleagues fed up to 6,000 men per sitting!  1944, Lt Cpl Willis took a posting abroad to Normandy after the landings where she served as a chef in Belgium and with occupational forces Germany.  She is 99 years old.