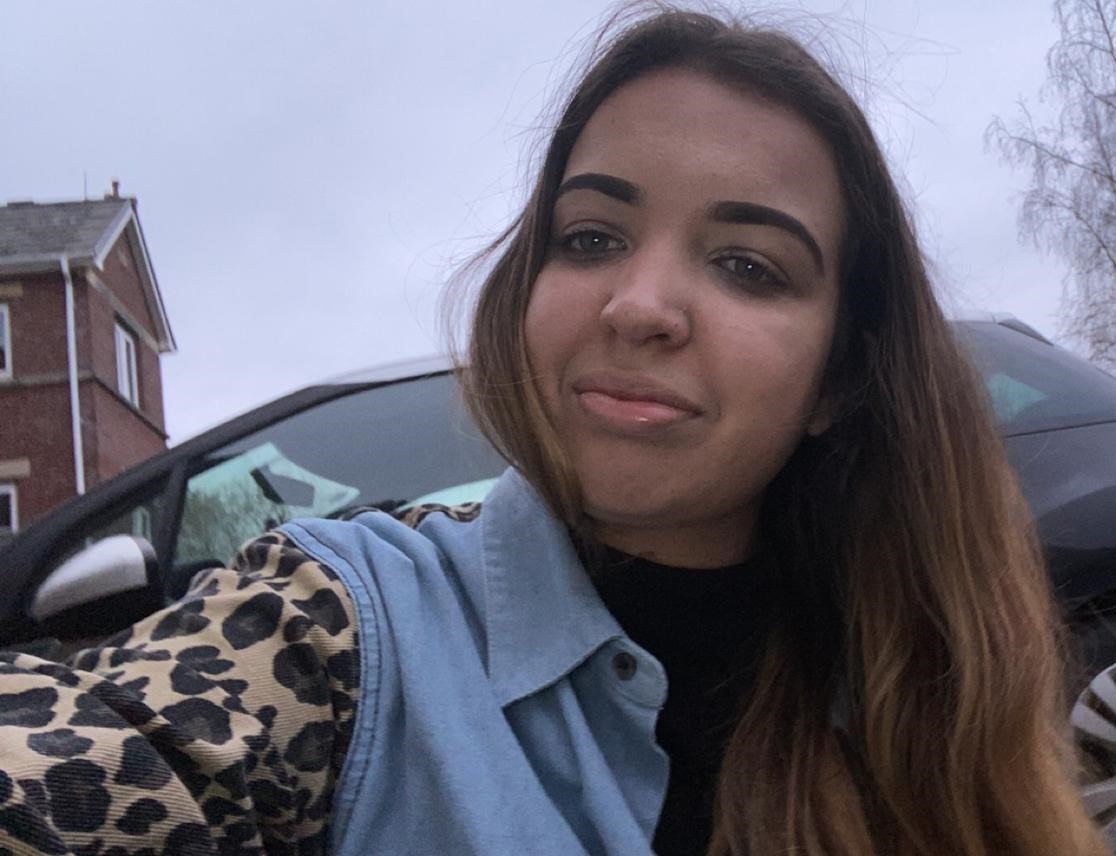 Cleo Johnson, 20, from Cardiff, celebrated at a star-studded virtual awards ceremony on the 11th March,  for taking control of her future. With a clear set of goals and fresh confidence, Cleo is more motivated than ever to achieve her ambitions.

Cleo won the prestigious HSBC UK Breakthrough Award, recognising the progress of young people who have developed new skills to enable them to make positive steps towards facing their challenges and stabilising their lives, at the ceremony hosted by Ant and Dec, which also featured appearances by celebrities including Dame Helen Mirren, Ashley Walters, Idris Elba, Alesha Dixon, Holly Willoughby, and Philip Schofield.

The Prince’s Trust and TK Maxx & Homesense Awards recognise young people who have turned their life around, succeeded against the odds, and had a positive impact on their local community.

Congratulating the young people on their well-deserved awards, this year’s winners received a very special video message from Founder and President of The Prince’s Trust, HRH The Prince of Wales. In the pre-recorded video message, HRH The Prince of Wales said: “I would like to send my most heartfelt congratulations to all of this year’s award winners, each of you has inspired us with your determination, your incredible spirit and your commitment to working towards a truly positive future.”

“Young people shouldn’t be ashamed to be in care, and it certainly doesn’t mean you can’t or won’t go far in life.”

Before coming to The Trust, Cleo was living in a hostel. She had dropped out of college and her mental health wasn’t in a good place. Cleo’s relationship with her support workers began to deteriorate and her behaviour towards them at the hostel was becoming increasingly disruptive.

Cleo said, “After dropping out of college I felt defeated, bored, lost, and I had absolutely no motivation. I didn’t want to leave the house, and I’d spend days at a time in my room without leaving. The hostel became a very negative place for me.”

As a care leaver, she was striving to improve the skills she needed to live independently and was introduced to The Prince’s Trust by a youth worker in February 2020. Cleo initially took part in a Get Started with Cooking programme, before joining the Explore programme to further her development. “I was so nervous on the first day, that I begged my support worker to take me home! She encouraged me to stick it out, and I am so glad she did now!”

Fast forward a few months, Cleo now has her own flat and has returned to education, studying Maths, English, Digital Literacy and Employability Skills as part of a vocational access course at Cardiff and Vale College. Her confidence and mental health are in a much better place and she is looking forward to the future. She has a desire to learn how to help others and is hoping to become a support worker, where she can lean on some of her own experiences.

Cleo added: “Young people shouldn’t be ashamed to be in care, and it certainly doesn’t mean you can’t or won’t go far in life.”

After being presented with the HSBC UK Breakthrough Award, Cleo said: “Being a care leaver doesn’t define who you are, it just means you’ve more of a story to tell. I’ve been knocked down loads, and I’ve had my bad days, but I’ve a fire in my belly now to use my story to make a real difference.”

“A huge congratulations to Cleo, our HSBC UK Breakthrough Award winner this year! With newfound determination, confidence and clear goals, she has found and shown great strength in turning her difficult start into a very bright future.”

Youth charity The Prince’s Trust helps young people aged 11 to 30 who are unemployed or struggling in their education to transform their lives by supporting them to realise their potential. The Trust’s practical courses, together with the assistance of its youth support workers and mentors, equip young people with the confidence and skills they need to move into work, training and education.

TK Maxx and Homesense have been a partner of The Prince’s Trust since 2013 and are one of The Trust’s largest delivery partners of the Get into Retail programme. This is a two-to-six-week course that develops young people’s skills in the retail sector and supports them into positive outcomes in retail. Since the partnership began, over 70% of young people who have taken the course went on to full time employment at TK Maxx or Homesense.